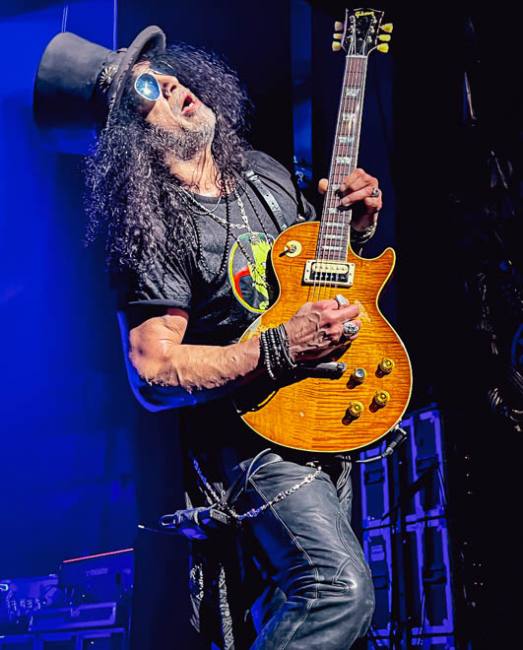 SMKC hit NYC on Saturday March 12. They played to a sold-out show at the Beacon Theatre. Their 20 song set list included hits like “Back from Cali’, “Anastasia”, and “No More Heroes”.

They are playing in support of the fourth studio album, called 4.
The crowd was electric and Slash and the band knew it. On more than one occasion, they said you guys are killing it. Slash’s last words to the crowd was “it took a long time to get back here, but it was f**king worth it” It was definitely was Slash! 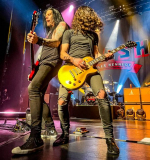