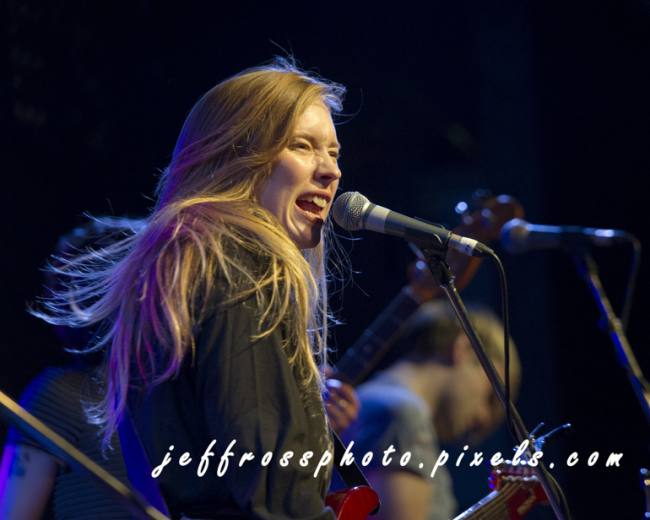 Skye Wallace brings a nice combo of folk/rock/punk to her stage show. Touting her recently released, self-titled album, Skye and her band opened for Lowest of the Low’s recent club underplay in Toronto.

It’s tough for a band to open for another artist’s audience, but the good ones have the stage presence and the performing chops to win new fans. Her own songs were well-received, and I was particularly fond of Helter Skelter, the Pat Benatar song (I know…I’m joking but Pat did do a great cover of The Beatles famous song and Skye reminded me of that version).

A sellout crowd chanted loudly for an encore, which was encouraged by Lowest of the Low frontman Ron Hawkins. No one minded holding up the headliner for an extra five minutes. Skye & Co. will be headlining The Dakota Tavern in January for Toronto area music fans. 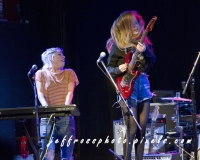 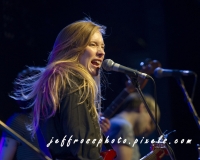 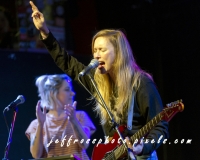 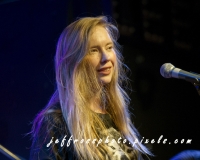 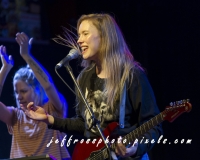 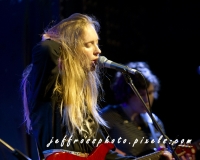 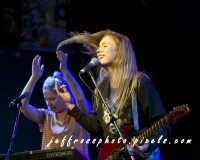 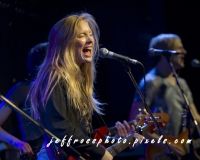 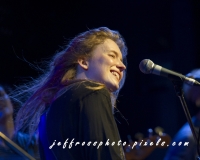 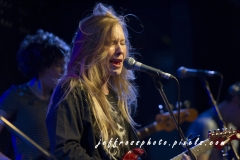 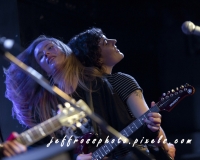 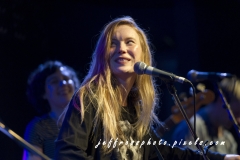 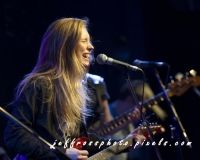