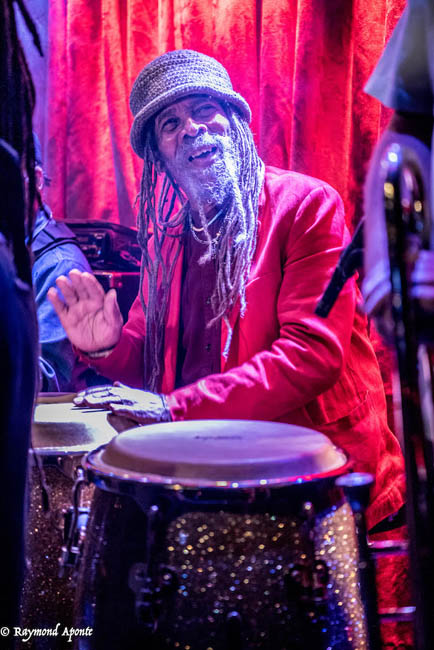 The SKATALITES, a legendary SKA, RockSteady, Reggae group spanning a career starting back in the mid sixties to the present.  They bring a sound that started as SKA, and evolved into RockSteady, and Reggae.

They have played their signature sound for over 50 years and with very few original members left have still managed to create a great many albums and have backed legendary greats such as Bob Marley, Peter Tosh, The Wailers, Toots and The Maytals to name a few.  On the island they were the goto backup band for a great many artists during that time.

Their music definitely brings people together in a special way as shown during the show at Café Wha as  the narrow aisles were filled with audience members touched by the reggae rhythms and they were all dancing to the happy vibes put out by the band.

Definitely a fun nite and great show by a legendary group of musicians.  One Love!!! 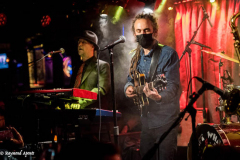 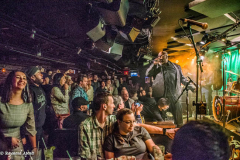 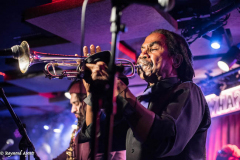 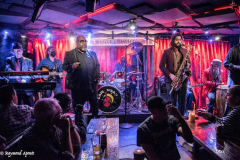 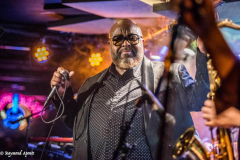 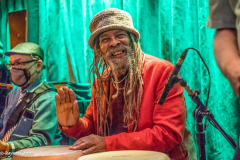 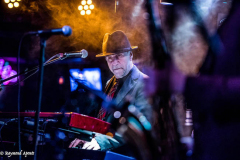 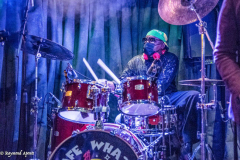 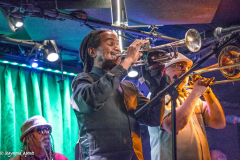 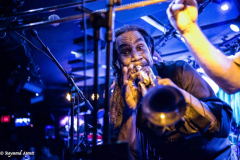 Review and Photos by Ray Aponte