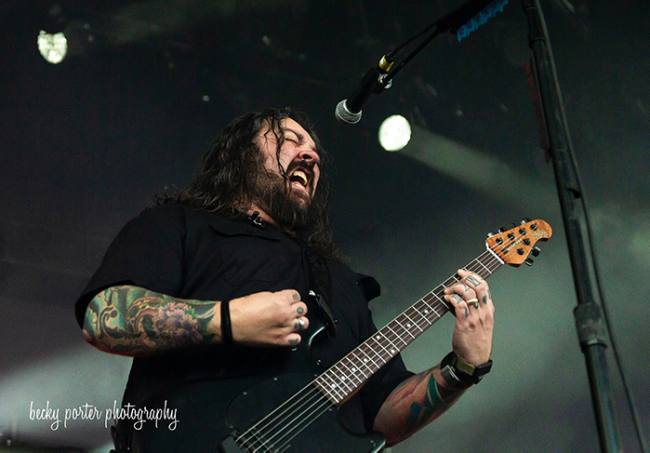 SEETHER BRINGS SOLD-OUT CROWD TO ITS FEET IN INDIANAPOLIS

It’s been nearly two years since I attended and photographed my last live concert.  The range of emotions I felt walking back into the photo pit this past Friday at the new TCU Amphitheater at White River State Park in Indianapolis after this amount of time is indescribable.  The crowd, the incredible energy in the air; and as a credentialed photographer, I was about to photograph one of my absolute favorite bands. Then, as South African based Rock Band, “Seether” took the stage, the sold-out crowd sprang to their feet and erupted in cheers and applause.

Seether, consisting of Front Man Shaun Morgan, Guitarist Corey Lowery, Bassist Dale Stewart, and John Humphrey on Drums kept the crowd on their feet and singing along through their entire 12 song set.

The set was led off with past chart toppers “Gasoline” and “Fine Again” followed by an acoustic version of “Broken” with front man Shaun Morgan, who was joined by Bassist Dale Stewart, playing along on a beautiful Alvarez acoustic guitar.

The band then continued to give their fans everything they had anticipated, with a mixture of both past and present hits, including “Wasteland” “Dangerous” & “Bruised & Bloodied” from their recent album “Si Vis Pacem, Para Bellum” which was released in 2020.  Seether then closed out their set with their No. 1 hit, “Remedy” from their album Karma & Effect.

For myself, as a longtime Seether fan, this Friday night concert was definitely the highlight of my year thus far.  Being able to photograph Seether, was about as surreal of an experience as you can get.

If you are already a Seether fan, and have not already, I highly recommend seeing them live.  Time and again if you can.  If you are not yet a Seether fan, check out this amazing band and their wonderful music, and you soon will be.

Seether is currently touring the U.S. in support of 3 Doors Down on their “The Better Life – 20th Anniversary Tour.”

For more information, news and updates on Seether, or to check their upcoming tour schedule, please visit the following: 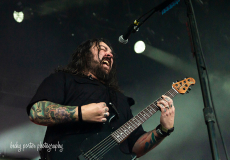 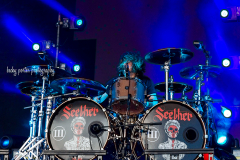 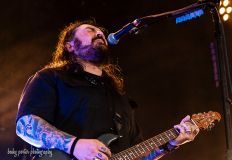 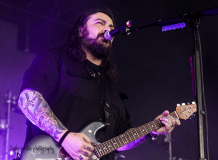 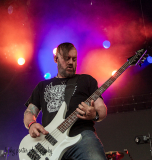 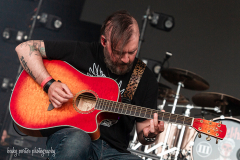 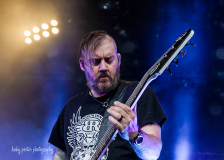 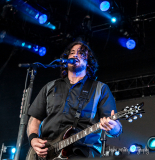 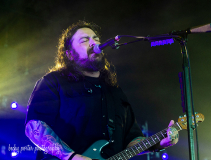 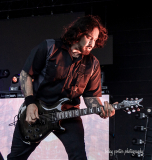 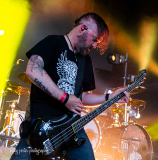 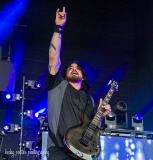 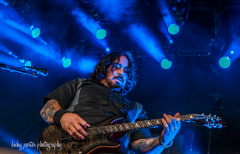 *Becky Porter is a Freelance Photographer in Central Indiana and a Contributing Photographer at InFocus Visions Music & Arts Magazine as well as other media outlets.