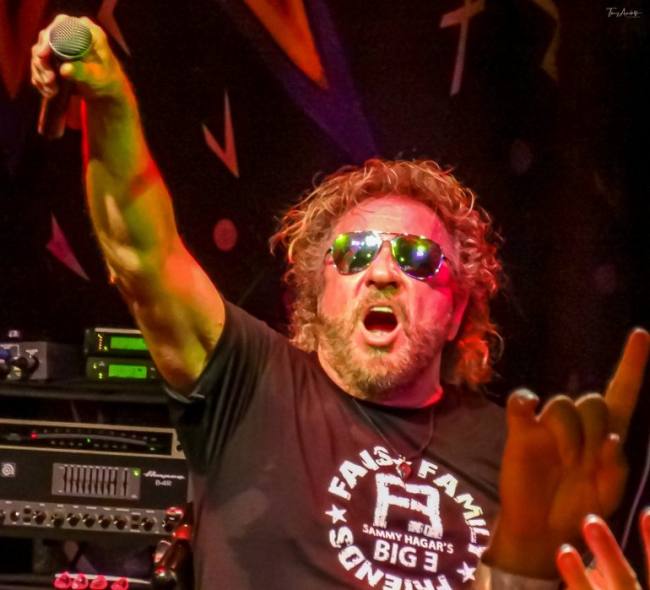 The Party of the year is held at the Cabo Wabo Cantina in Cabo San Lucas, Mexico every October. Sammy Hagar throws his annual birthday bash the second week, with three to four shows. The fourth show is always on his birthday the thirteenth. This year there was four shows. I attended the first and third show.

Sammy Hagar has been touring with his group The Circle, for the last six years. This year he brought back the Wabos. Three people he started a group with, when he got kicked out of Van Halen. Mona on bass, Vic Johnson on guitar, and David ”bro” Lauser on drums. This group is a fan favorite among the “redheads” fans of his. The set list was a mixture of Sammy’s whole career. Heavy on the material he created with the Wabos. Special guests were Michael Anthony, and Jerry Cantrell of the group Alice in Chains.

Sammy turned seventy two. He has found the fountain of youth, or maybe it’s the tequila. But every year he keeps getting better and better. I have made my way down to Cabo seven times. Five for the bash. Every time I say, if this was the last time for me, wow it was awesome. Sammy wrote in the song “Cabo Wabo”. “you go there once, you’ll be there twice” or seven, or eight? 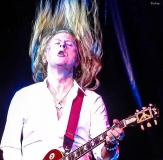 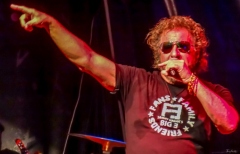 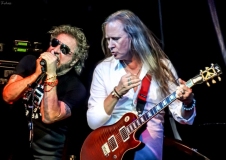 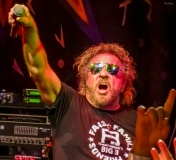 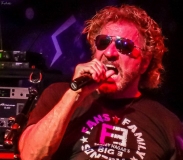 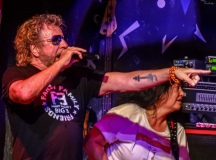 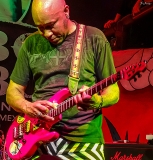 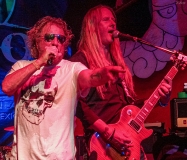 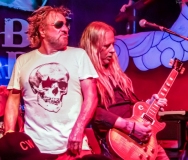 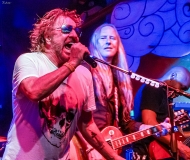 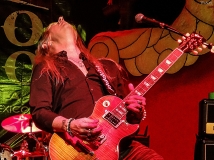 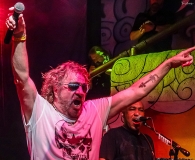 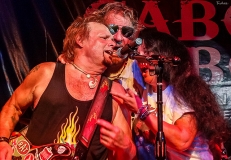 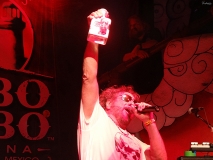 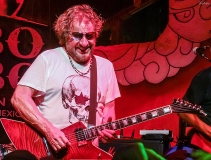 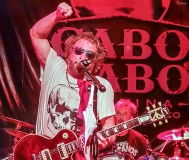 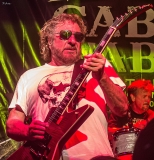 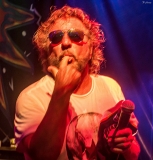 Photos and Review By Tony Andolfi