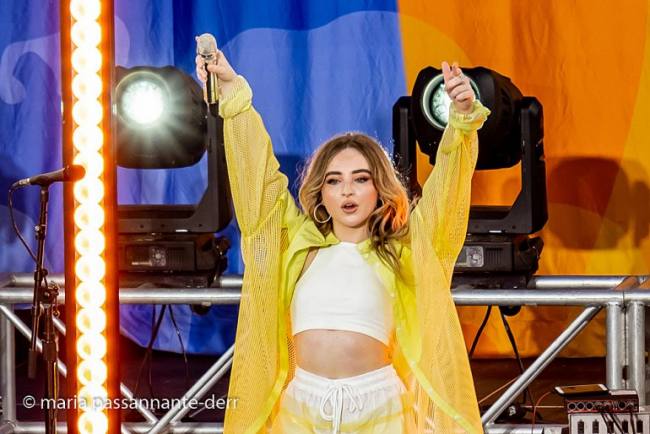 Sabrina Carpenter kicked off her “Singular” Tour  with her performance on Good Morning America’s Summer Concert Series.  The grown up Disney actress, at the age of  20 years,  has created an impressive  discography of 46 original songs composed by her since her  2016 debut EP,  “Can’t Blame a Girl For Trying”.   On her  fourth and latest album “Singular II”,  Sabrina continues with her upbeat, hip hop, dance style of music with a touch of R & B.  Her preview  single, “Exhale” and her “Pushing 20” and “Still in Bed” videos  should not be missed. During her interview, Sabrina told the audience that “Singular II deals with taking responsibility and making choices, instead of relying on the opinion of others and how we need to experience discomfort  in order  to grow … I am telling all my secrets, the new piece of me and stories of my life”.  Sabrina  also has to her credit: 3 prior studio albums (“Eyes Wide Open”, 2016; “Evolutions”, 2016; and “Singular Act I”, 2018),  15 singles;  19 music videos  and  17.4 m instagram followers ! 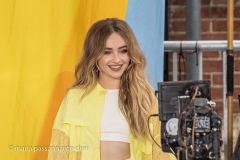 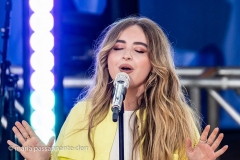 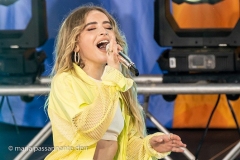 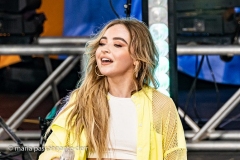 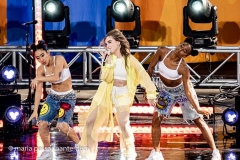 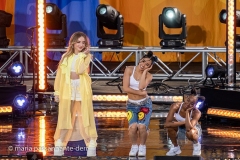 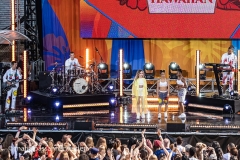 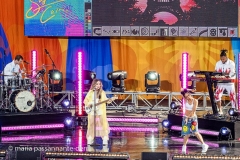 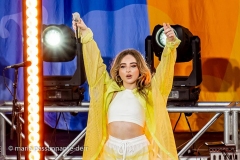 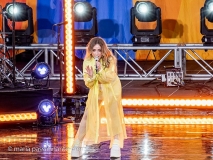