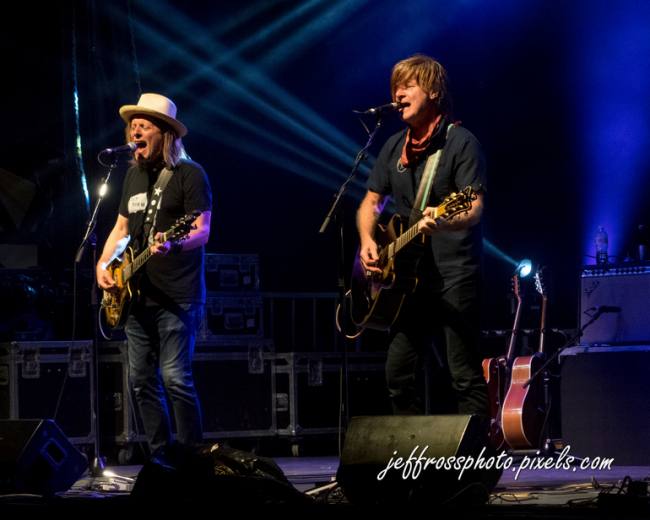 Nearly six months after shooting Nathaniel Rateliff (and then going into hibernation), I ventured forth, with mask, to shoot a pair of Canadian favourites at a parking lot turned drive-in at the Toronto waterfront. A promoter, a good location, a little foresight and voila…drive-in concert venue.

Ron Hawkins and Stephen Stanley took the stage a little after sunset following a good warm up from comic Elvira Kurt. Tough to do comedy with such a distanced audience sitting in their cars, but she found a rhythm between bursts of horn honking that replaced the laughter that ‘normal’ times would have produced.

Ron and Stephen are responsible for one of the most successful indie albums in Canadian history. It’s the soundtrack of many mumble-mumble-year-olds’ youth (whether it was well or mis-spent). Stephen left the band a few years ago. Lowest of the Low is still great, but Stephen AND Ron are simply MORE great.

They played a set with no signs of rust, opening with a personal fave, “Gossip Talkin Blues”, a fast-paced tune with some tongue-twisting lyrics and playing songs mostly from the band’s extensive catalogue.

It was a good shot in the arm for my morale after shooting so many birds and dogs instead of guitarists and singers lately. More to come if we keep doing it safe and smart. 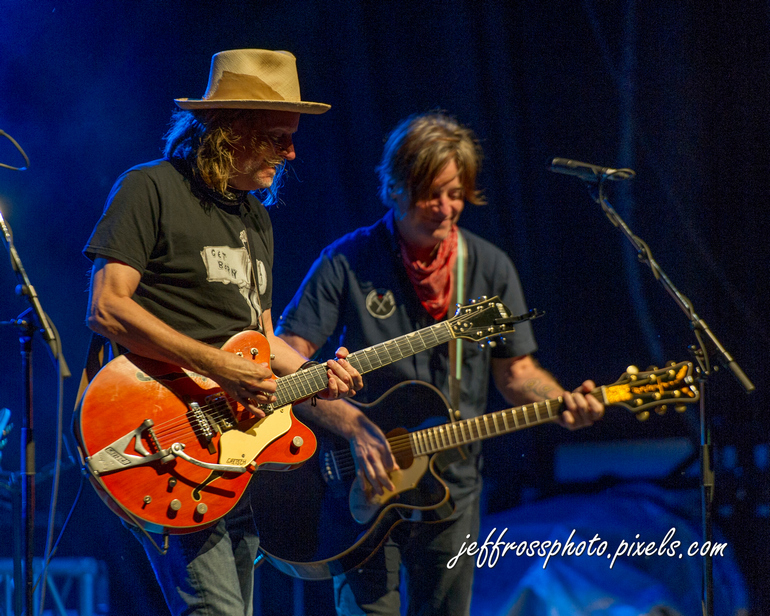 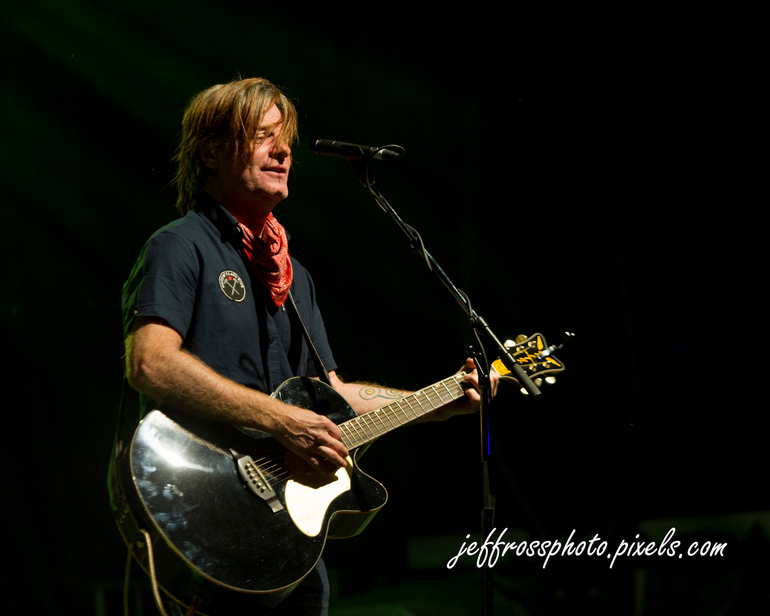 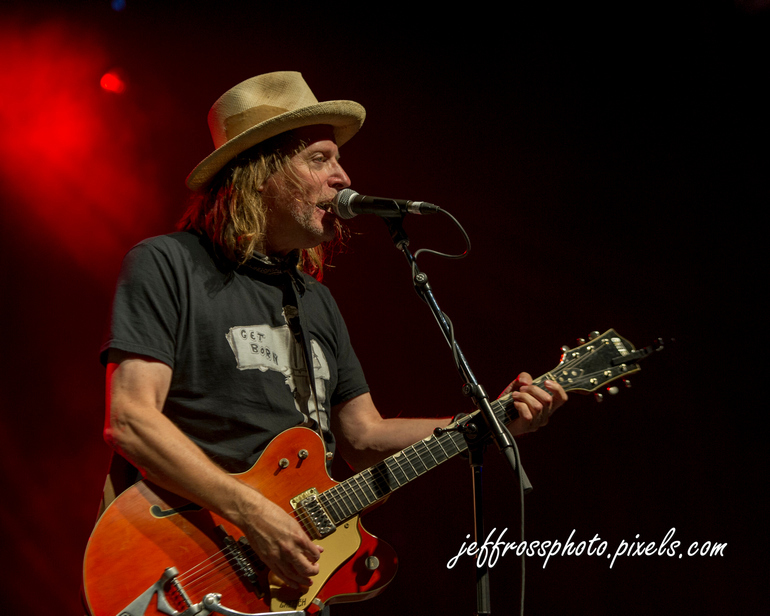 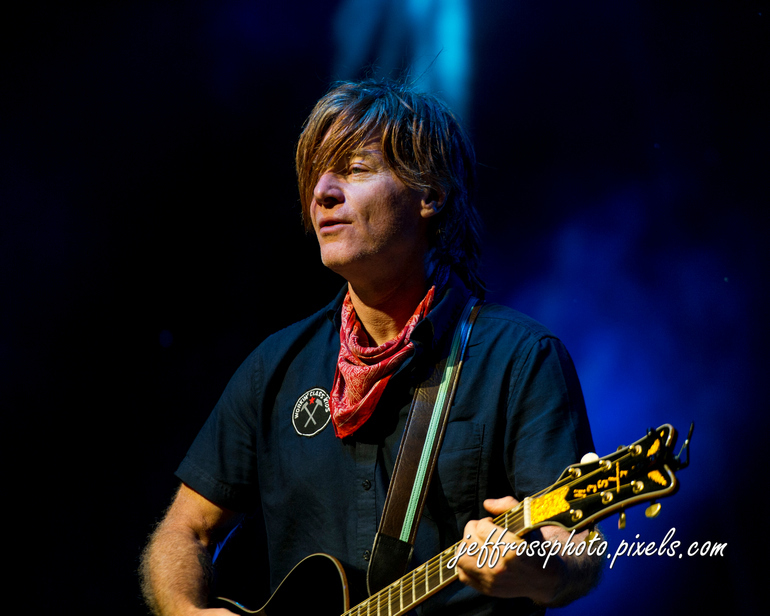 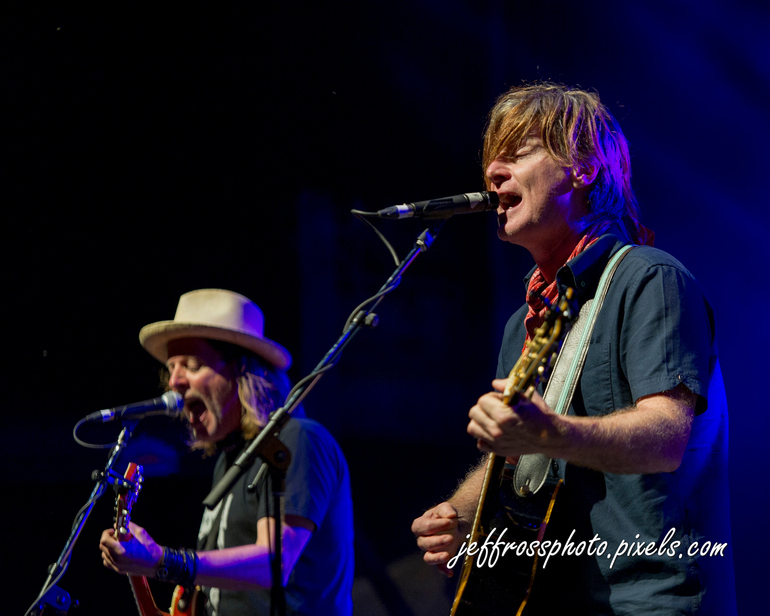 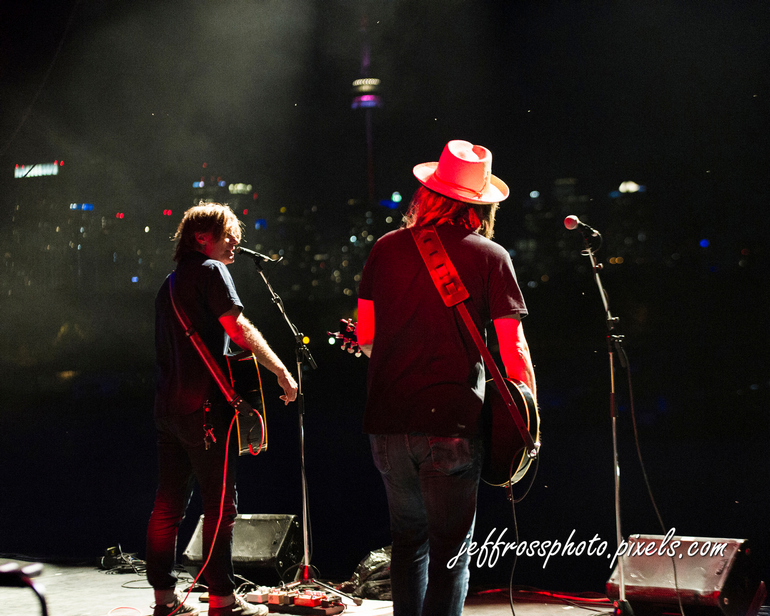 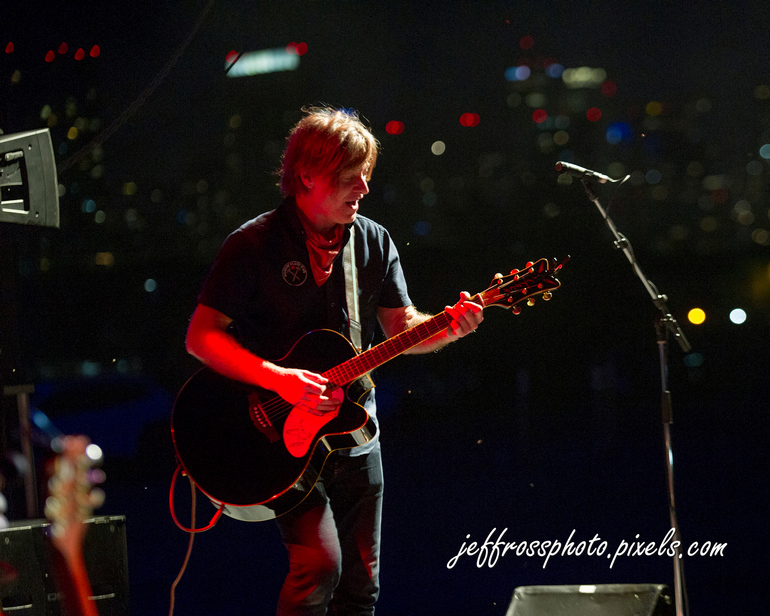 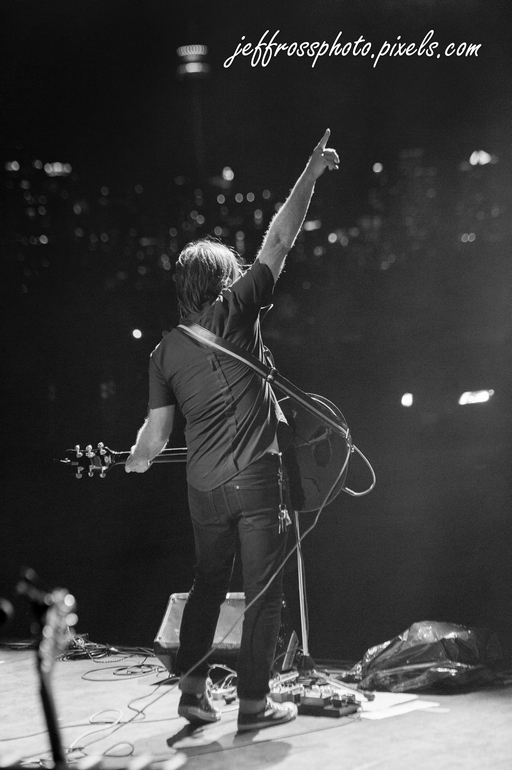 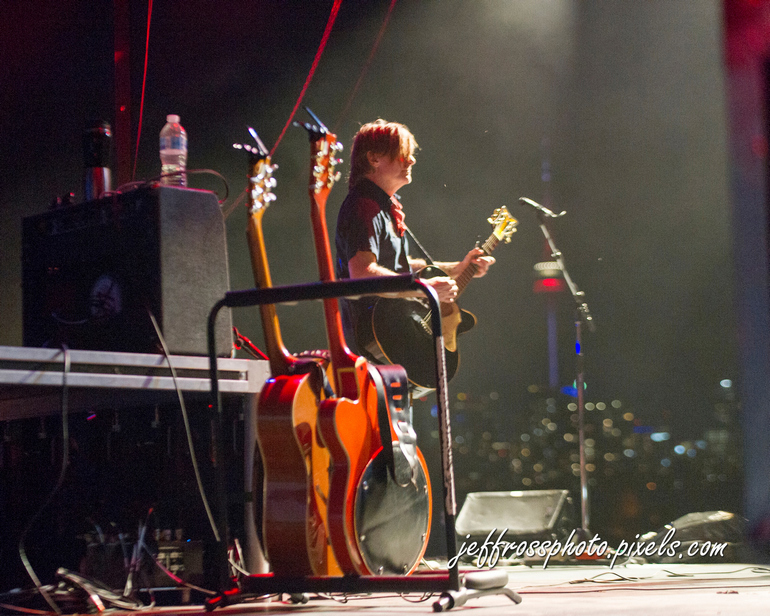 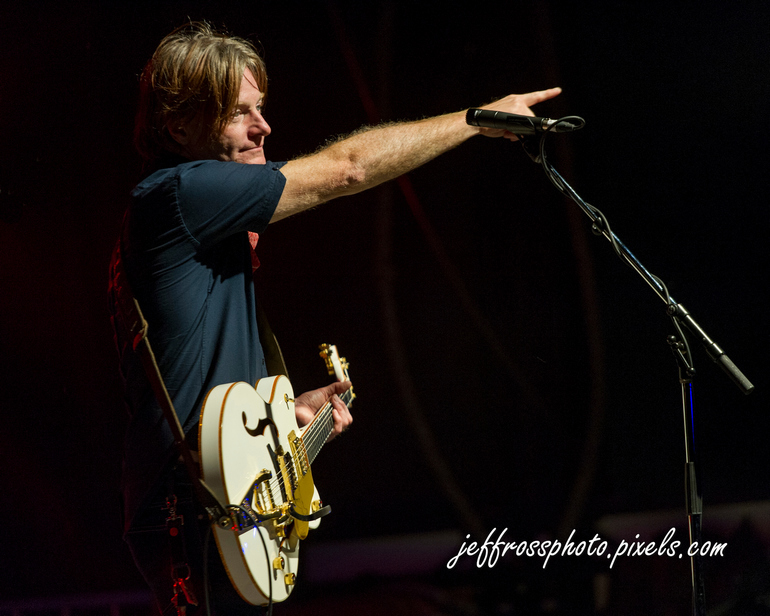 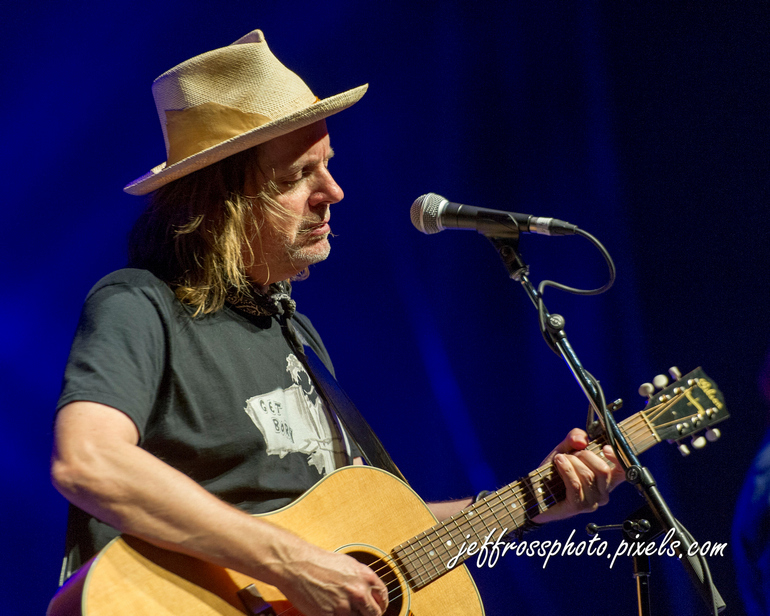 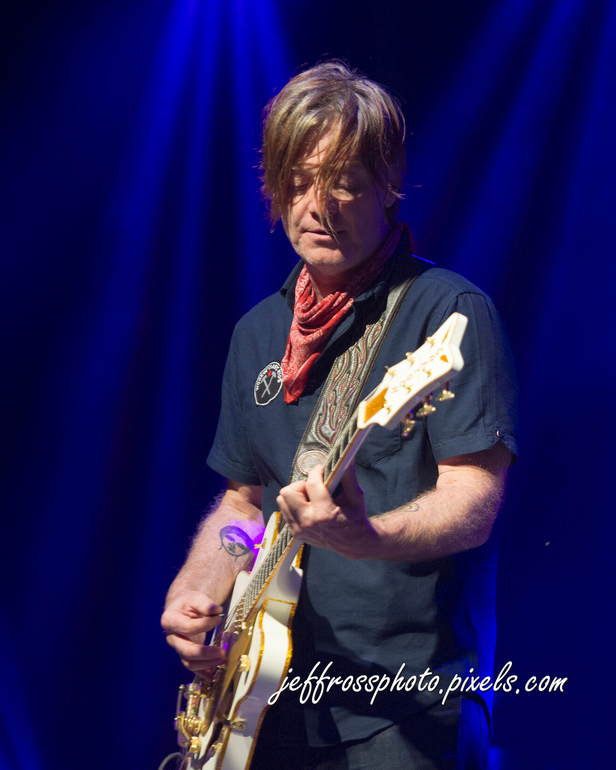 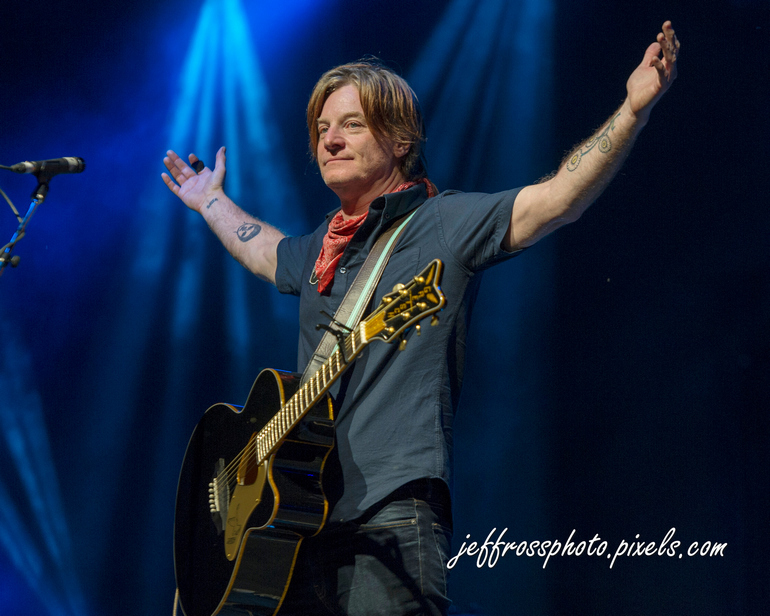 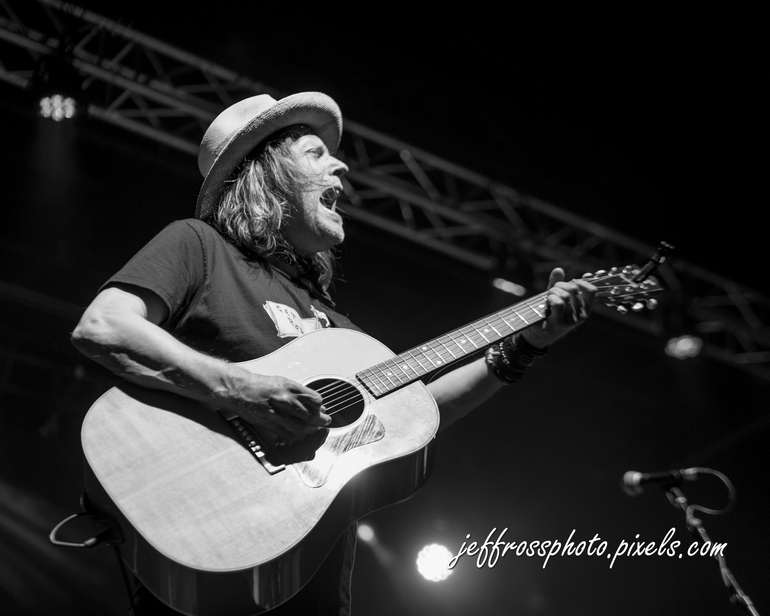 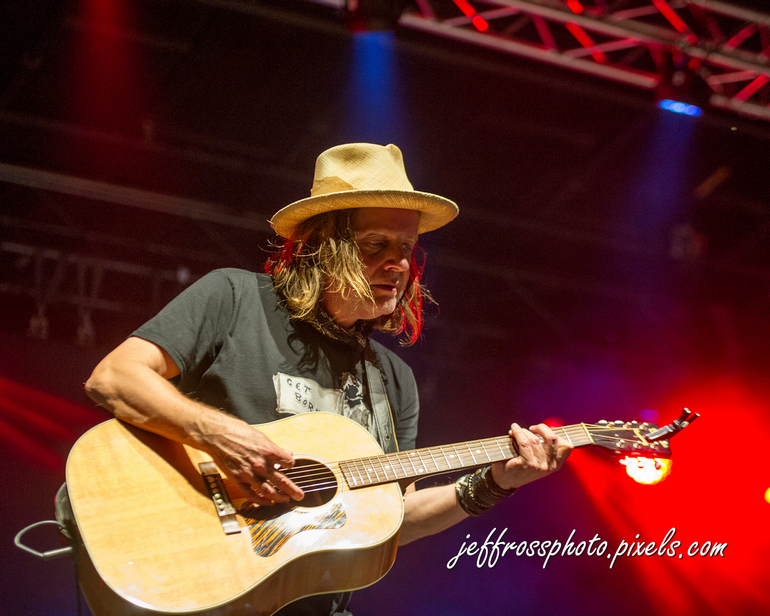 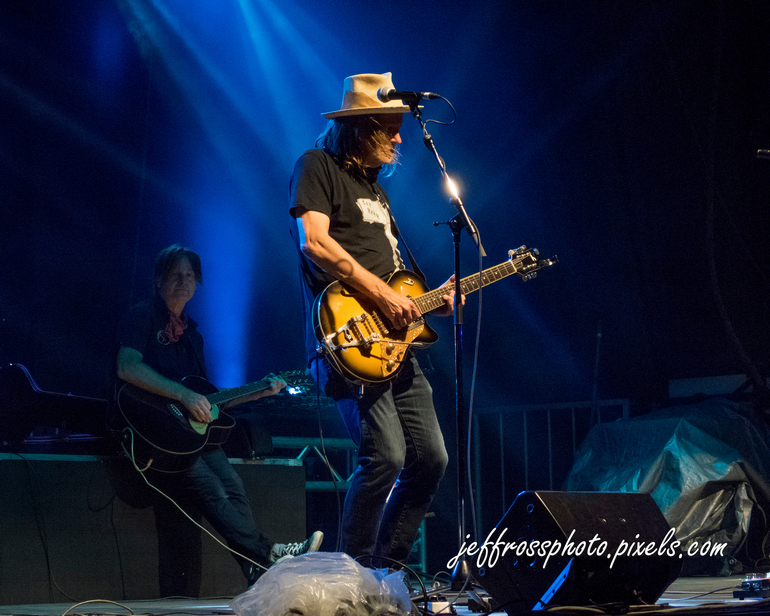 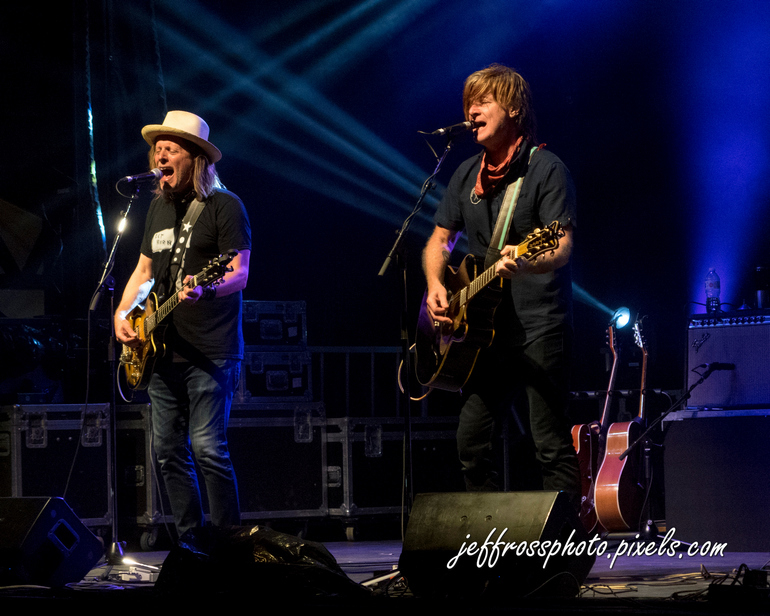 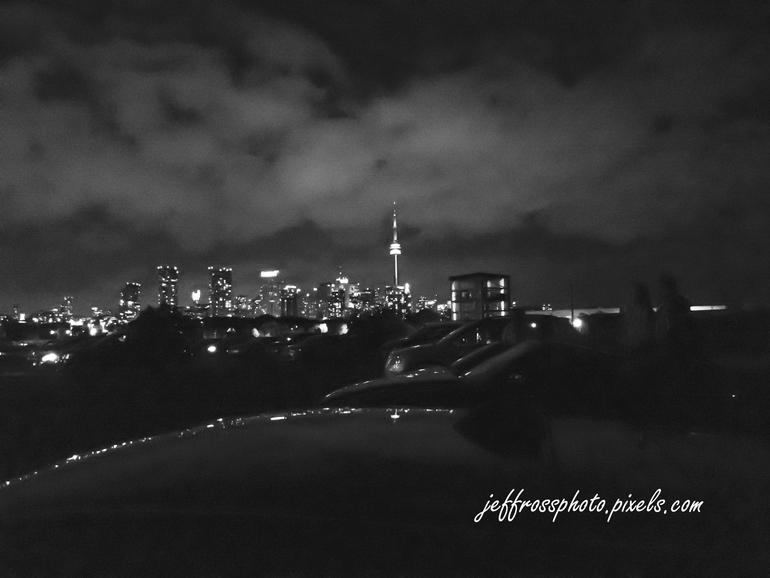 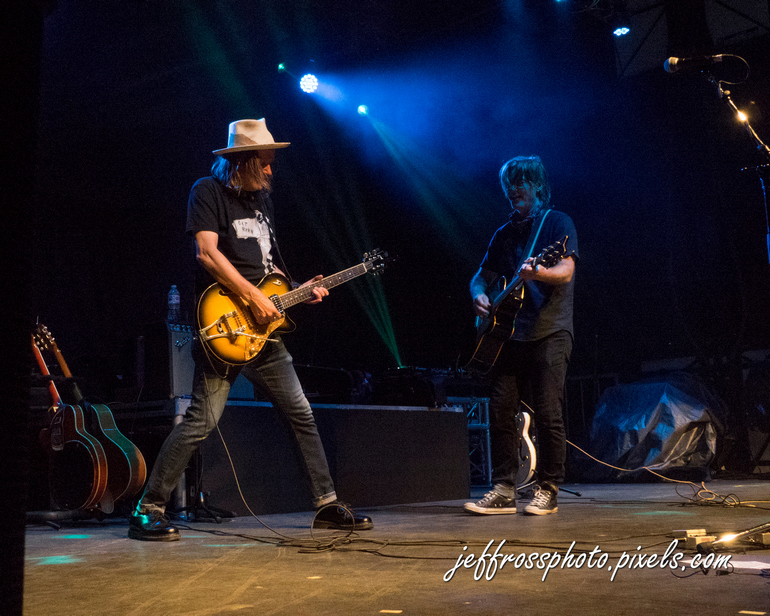 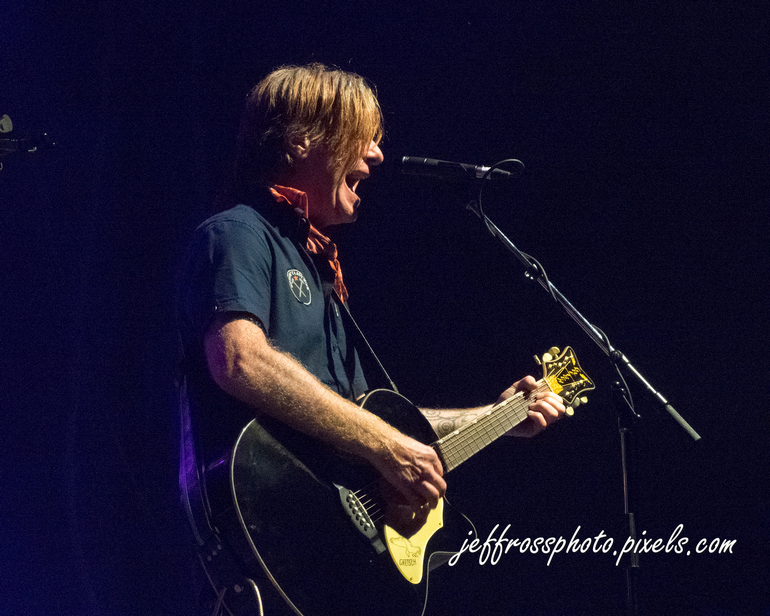