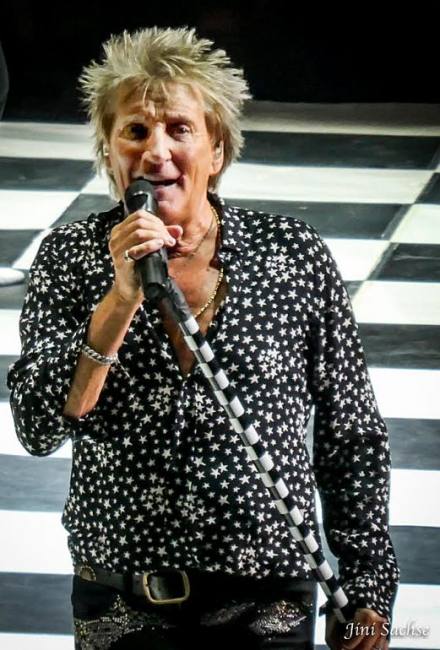 Sir Rod Stewart brought his nostalgic show to Madison Square Garden on August 7th. He looked and sounded almost ageless as he ran through many of his rock hits from his catalog both as a solo artist and as lead singer with the band Faces. He asked the audience to indulge him while he played a new song, “Hole In My Heart” from his upcoming album. For the3 song “Forever Young”

Stewart was joined onstage by surprise back up singers Hoda Kotb and Savannah Guthrie from The Today Show. Queens native Cyndi Lauper opened with a high-energy set of her own at the sold-out show.
[Show slideshow] 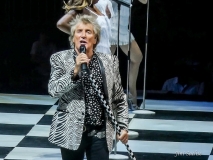 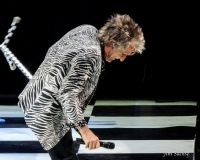