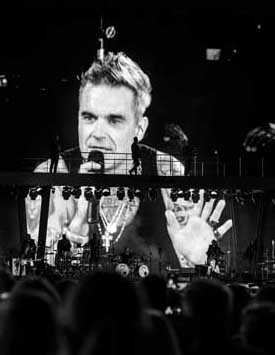 On August 27, 2022, one of three bombastic super-events took place in Germany. Robbie Williams performed on the grounds of the Messe Riem. The organizer Leutgeb Entertainment Group had a concert stage of the extra class built for Andreas Gabalier, Helene Fischer and the entertainer father Robbie Williams. Designed by the most successful and famous stage designer in the world, Florian Wieder, who lives in Munich and Los Angeles (OSCARS, MTV Awards, Klo, Adele and many more), the 150-meter-wide and 30-meter-high stage weighs 1,000 tons. With the lighting design by Roland Greil, who also works for the Rolling Stones, a unique visual highlight was guaranteed! The expectations of the nearly 100,000 fans who traveled from all over Europe to see Robbie in full action were not disappointed – quite the opposite: With full power and entertainment like in the old days, Robbie managed to trigger a wave of enthusiasm on the grounds. With his anthem “Angels” at the end of the concert, an old love has been rekindled in me: the devotion to Robbie, his unique voice and his talent, loving him and thinking at the same time “What the fuck Robbie, are you fucking serious?” (his choice of words, not mine)

P.S. In 2023 there will be a film about Robbie Williams, his life and suffering and his Greatest Songs. The title will be “Better Man”. Go see it! 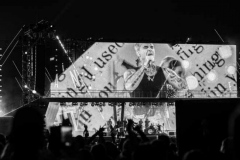 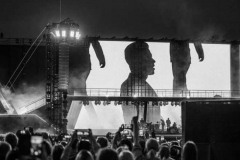 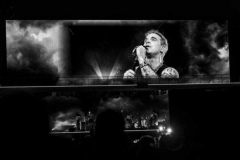 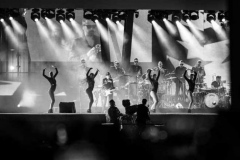 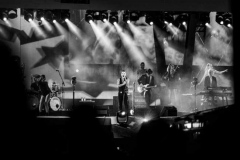 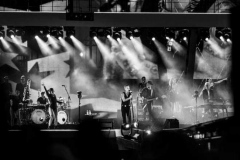 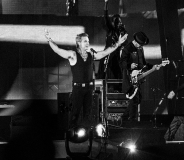 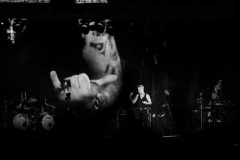 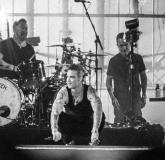 Review and Photos by Sophie Neudert