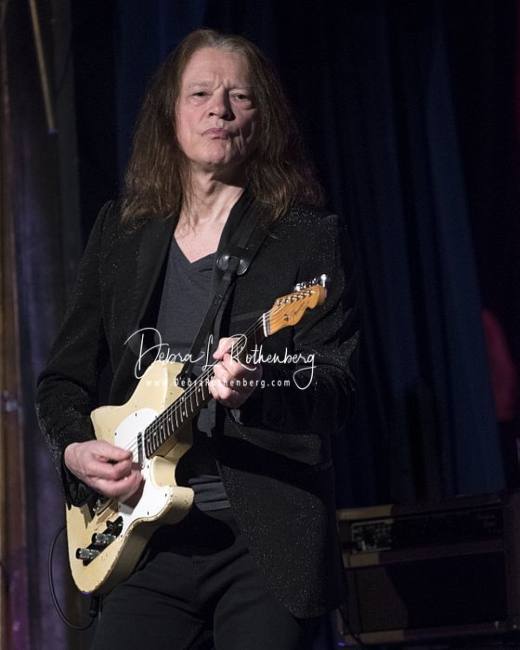 Robben Ford is an American blues, jazz, and rock guitarist. He was a member of the L.A. Express and Yellowjackets, and has collaborated with Miles Davis, Joni Mitchell, George Harrison, Larry Carlton and Kiss. He was named one of the “100 Greatest Guitarists of the 20th Century” by Musician magazine

Tonight at Sony Hall in NYC, he mesmerized his crowd with his amazing guitar and vocals.

Catch him on tour: 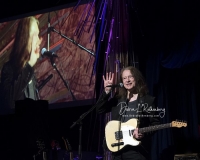 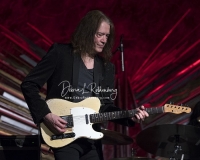 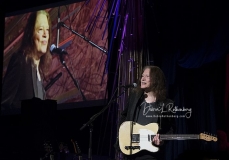 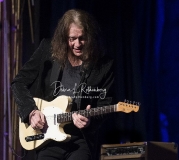 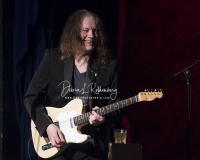 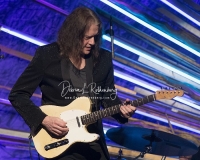