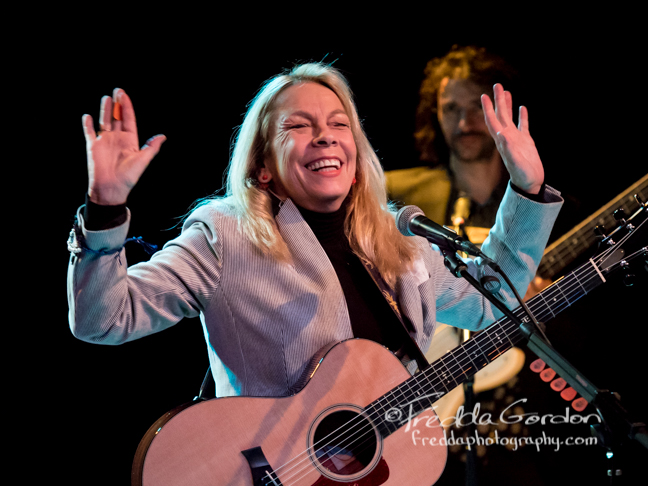 Rickie Lee Jones put on a great show this evening at Fairfield Theatre Company in Fairfield, CT. Her distinctive, melodic voice, as strong as ever, filled the room of adoring fans. They offered their love, and requests for their favorite songs, which she took in with good humor. You could feel her joy of singing as she interacted with the talented Mike Dillon (drums, percussion), Robbie Mangano (bass) and Cliff Hines (guitar, keys) behind her. Each did their part to create the sound in the room.

It was heartening to the audience that she remembered Fairfield Theatre Company from previous performances as many had seen her there in the past. She sang her big hit “Chuck E’s in Love,” which was a lot of fun. I was glad it was done without much fanfare and was delighted to hear it. However, my favorite song of the night was her rendition of “Bad Company” which is also on her new album, Kicks, a compilation of her interpretations of songs written by other artists. Another song she performed from this album was “My Father’s Gun” by Elton John/Bernie Taupin. It would be great to hear these songs again on her album.

Photographs and review by Fredda Gordon. 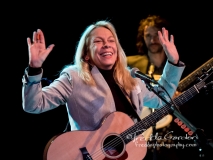 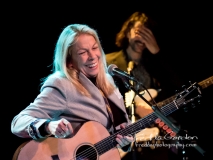 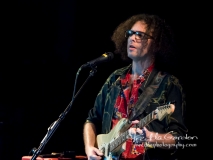