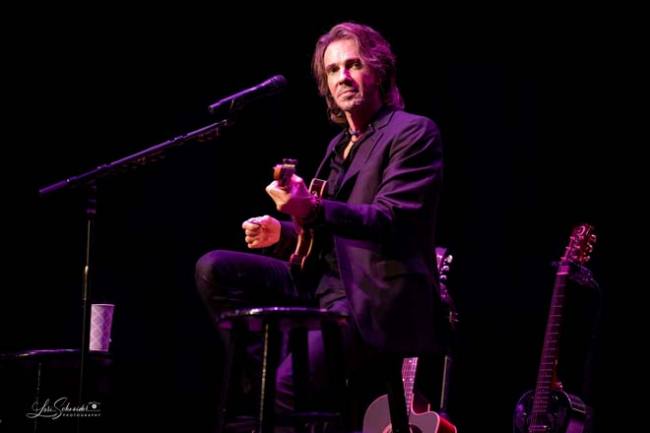 A staple of my youth, Australian-American, Grammy Award winner (“Jessie’s Girl”), singer,songwriter, actor, best-selling author, dog lover and 80s heartthrob (and in my opinion present day heartthrob) never disappoints with his performances. “Jessie’s Girl” released in 1981 is probably Rick’s number one and most notable song still played today to his legion of female fans (male fans included) as part of his “Stripped Down” show that he brought to the Wellmont Theater on Friday night. I had the pleasure of meeting him again, and he did not disappoint!
This 73-year-old (yes 73!) classic rocker and pop-rock icon performed his “Stripped Down”show for his fans which was a 90-minute intimate solo performance of storytelling, jokes, personal photos and artwork bringing the audience up close and personal with himself and his music. The show was full of his hit songs which included “Affair of the Heart”, “Love Is Alright”, “Human Touch”, “I’ve Done Everything for You” (Sammy Hagar cover) and “Love Somebody”. Rick has been performing this show many years now for his loyal fans sometimes including his close friend Richard Marx on a double bill for double the trouble.
If you get the chance, check his website for more tour dates which includes his “Stripped Down”show and full band performances.Rick Springfield can be found online at 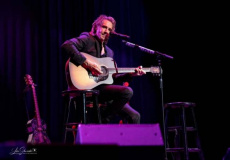 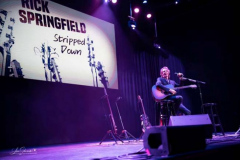 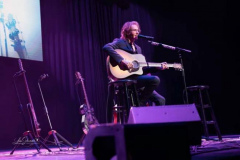 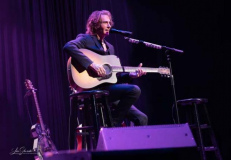 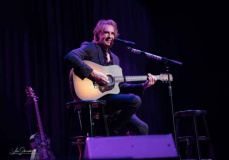 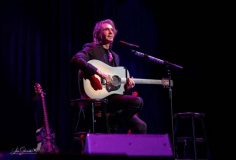 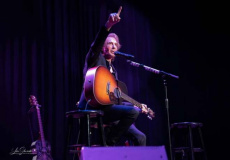 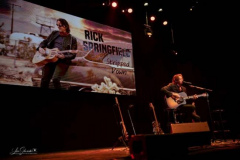 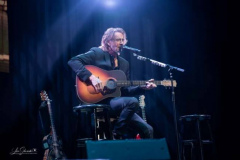 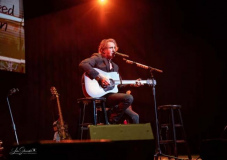 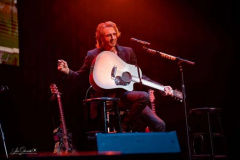 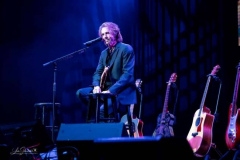 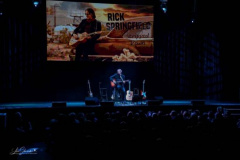 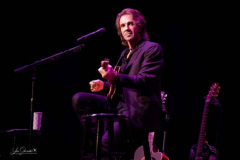 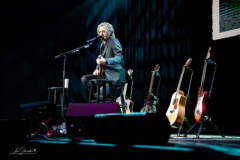 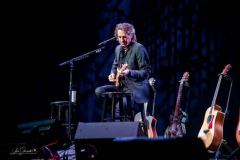 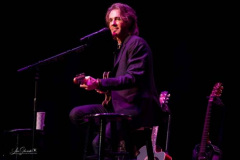 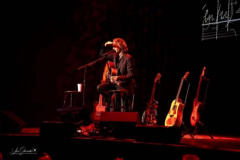 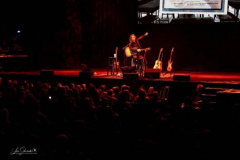 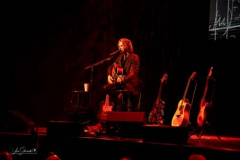