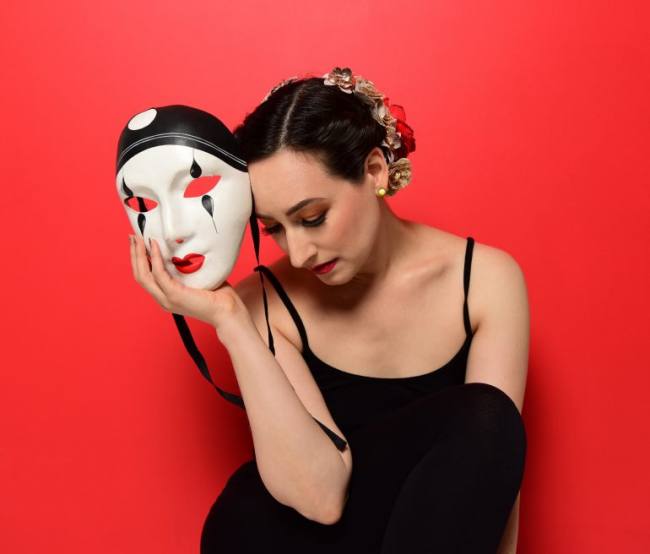 I am delighted to share singer-songwriter and multimedia artist Rachael Sage’s latest single/video“Cave” from her critically acclaimed album Character.Composed while she was a teenager, “Cave” was rediscovered by Sage during her 2018 recovery from cancer, while she was sifting through an old box of lyrics.  Struck by how much more the song resonated for her so many years later, the stripped-down studio performance punctuated by Rachael’s signature calligraphic handwriting and original artwork, underlining the complexities of emotional isolation during lock-down.

Rachael reveals: “I wrote this song while I was in college, where I fell hard for someone who was definitely not ultimately ‘healthy’ for me. It was a very formative experience and left me with a lingering fear of being manipulated or rejected for who I actually was. When I sing it now, the song reminds me to revere authenticity and honesty in all my relationships – and to fully embrace unconditional love.”

Art-directed by Sage, directed by longtime collaborator Nick Clark, and animated by Daniela P. Solomon, the clip utilizes playful animation to bring her handwriting and signature squiggles and eyes to life, as though we are inside Sage’s psyche. The result is a unique video that merges acoustic performance with an innovative approach to lyric video-making.

The songs on Character, originally composed as a meditation on gratitude in the midst of her own cancer recovery, have taken on new resonance during Covid-19 and recent protests against inequality, with themes woven through the album that reflect upon gratitude, optimism, and defiance – all which define what comprises character.