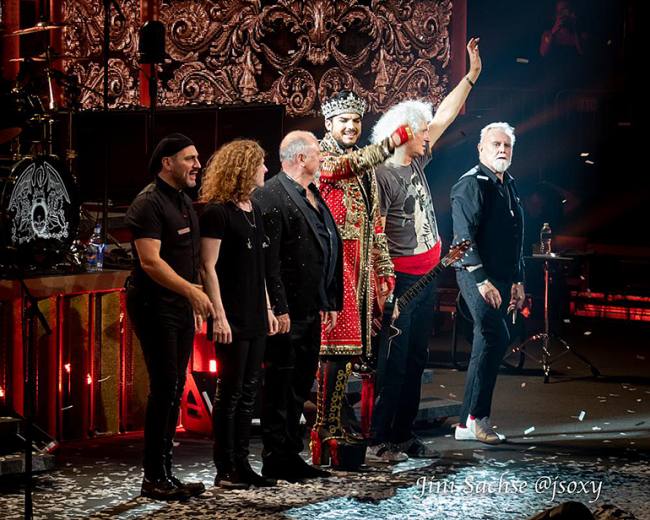 The Show Goes On: Queen and Adam Lambert at Madison Square Garden
August 7, 2019
Queen’s original members Brian May and Roger Taylor took to the stage Wednesday night for the second of two evenings at Madison Square Garden with Adam Lambert stepping into the giant shoes of Freddie Mercury on vocals.
Lambert noted that he has been performing for 9 years with Queen, but he and the band wisely touched often on the beloved original lead singer, Freddie Mercury, who passed away in 1991.
Lambert was amazing handing the difficult vocal range of Queen’s catalog, and both guitarist Brian May, and drummer Roger Taylor were fantastic both on their respective instruments, and on vocals.
Brian May’s blistering (and famous) guitar solos were show-stopping moments. The production quality was top-notch, including more than one ethereal appearance by Mercury’s image. 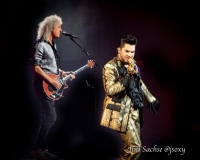 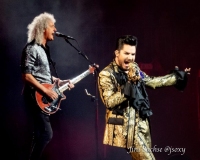 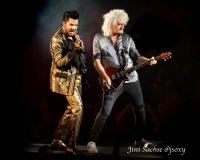 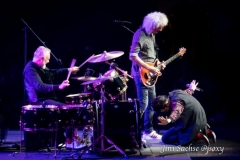 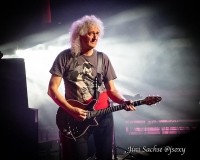 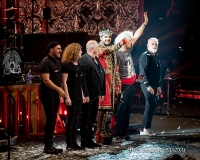