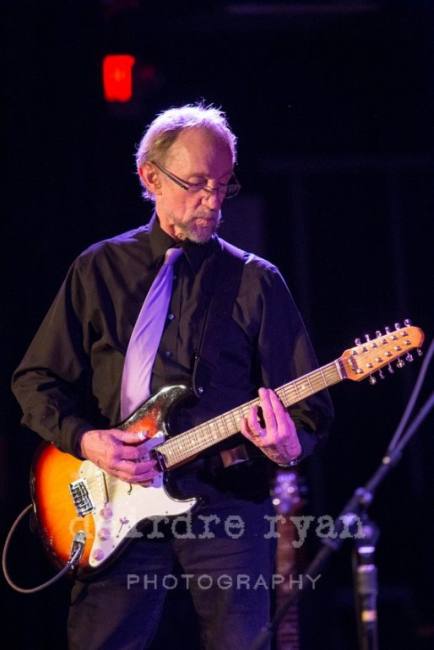 On Saturday, November 29, 2014, my buddy Randy Now, introduced Peter Tork and his band The Shoe Suede Blues on stage at the Open Arts Theater in Bordentown Township. This is my second time seeing Peter and his band perform here and I was super excited again. I’m a huge fan of The Monkees and I really like that Peter is doing the blues. You can check out his music by clicking on this link.

This woman, was filling in for one of his band mate and she was fantastic! Not only could she sing, but she was great on slide guitar and bass. Lauren Ellis was her name I believe.

Peter was very nice, and loved to joke around onstage. It’s sort of weird to see someone up close and personal like this intimate setting, who was once chased around and who had been recognized everywhere he went during the height of The Monkees. After the show, he chats to people, signs autographs and has his photo taken with everyone.

Review and Photos by Deir 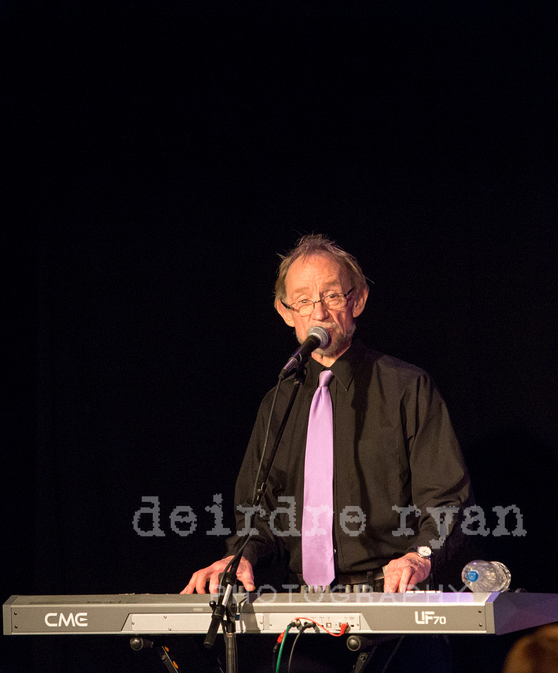 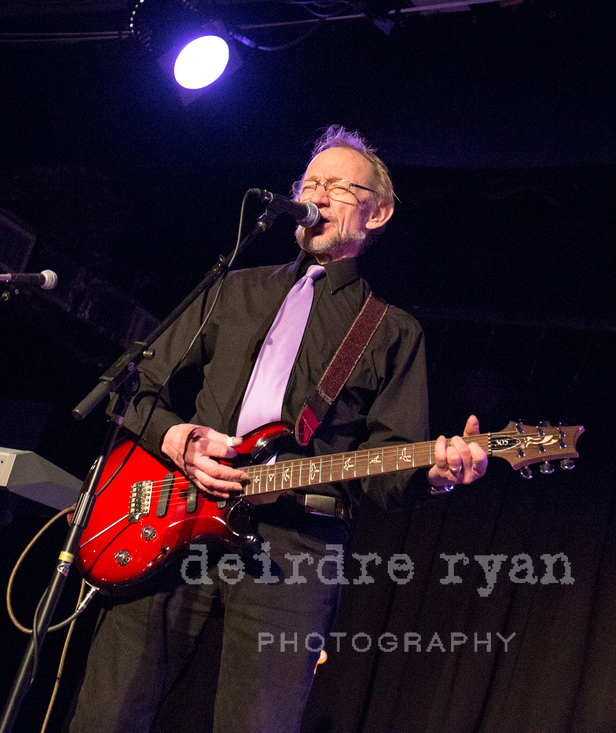 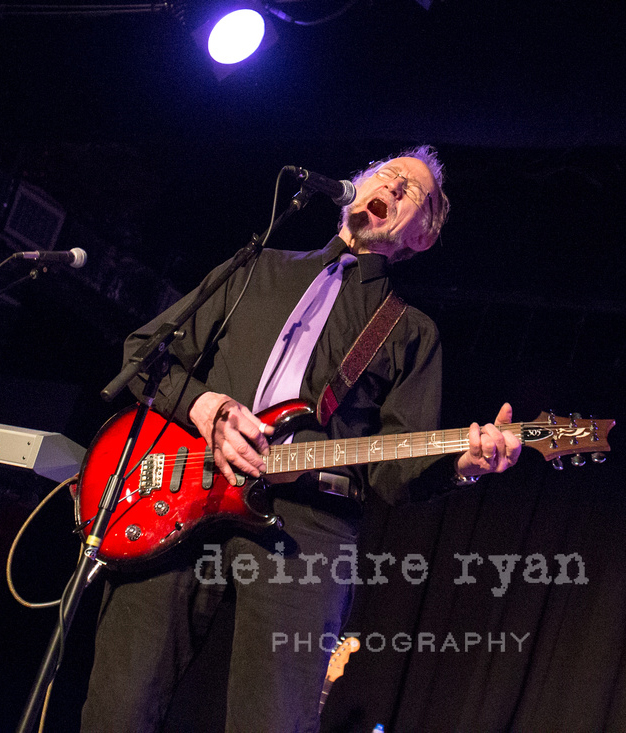 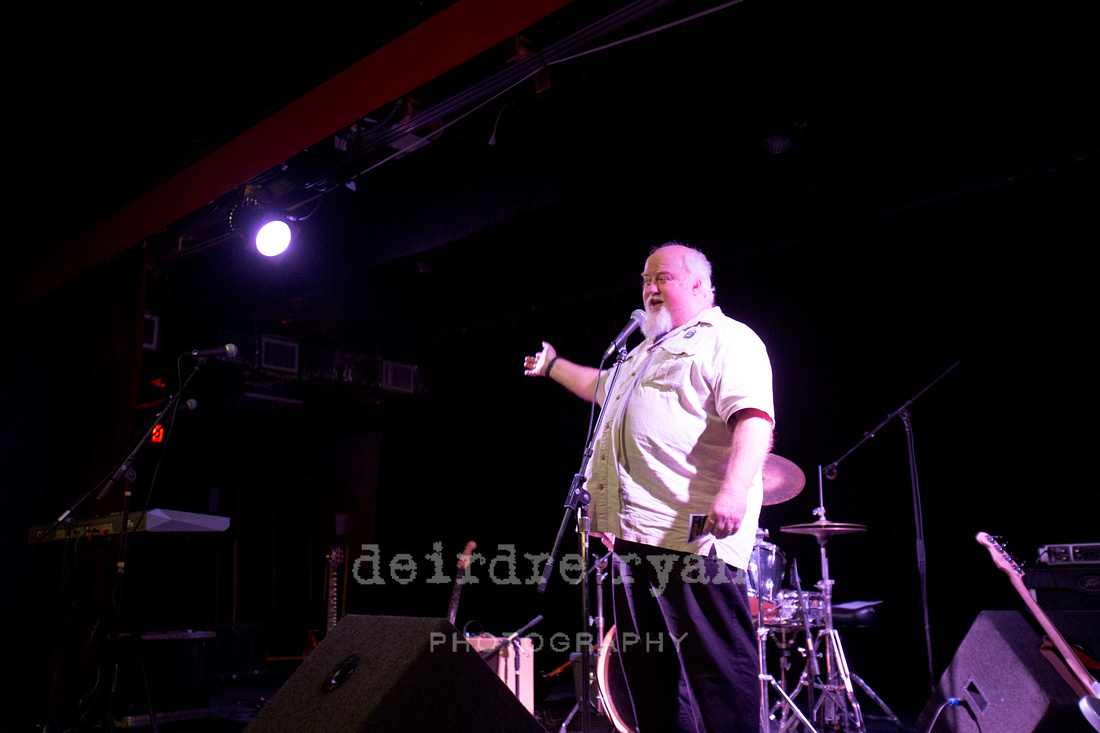 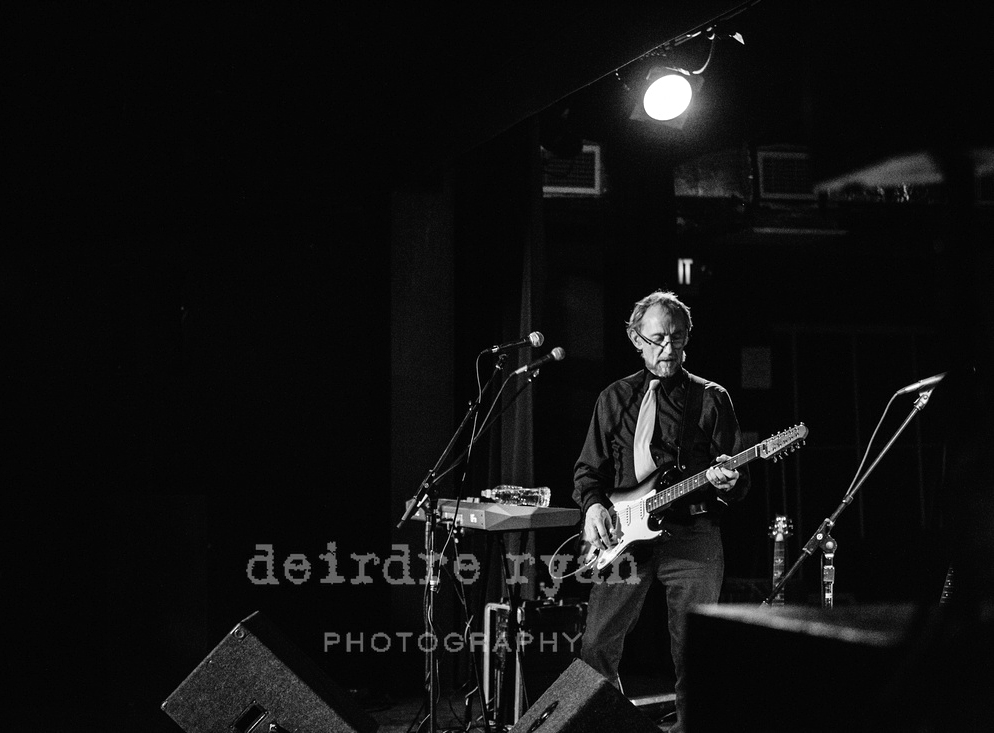 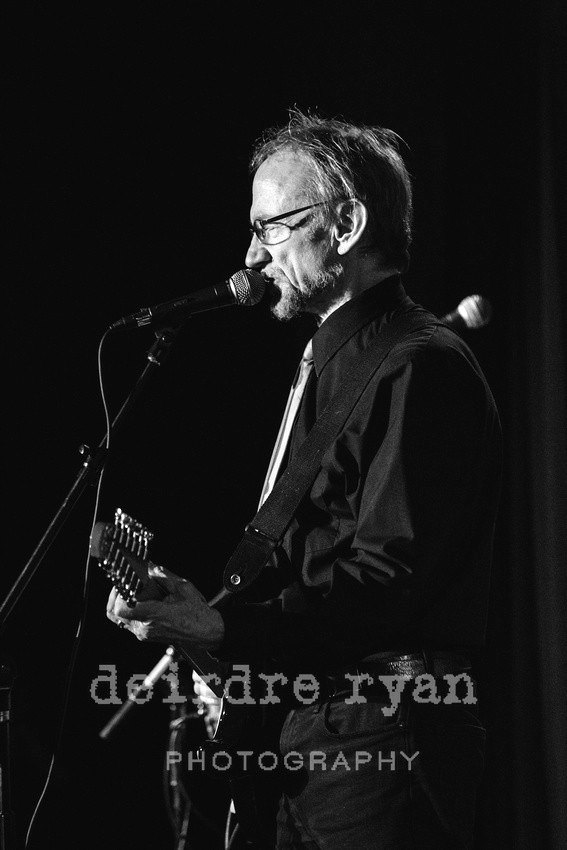 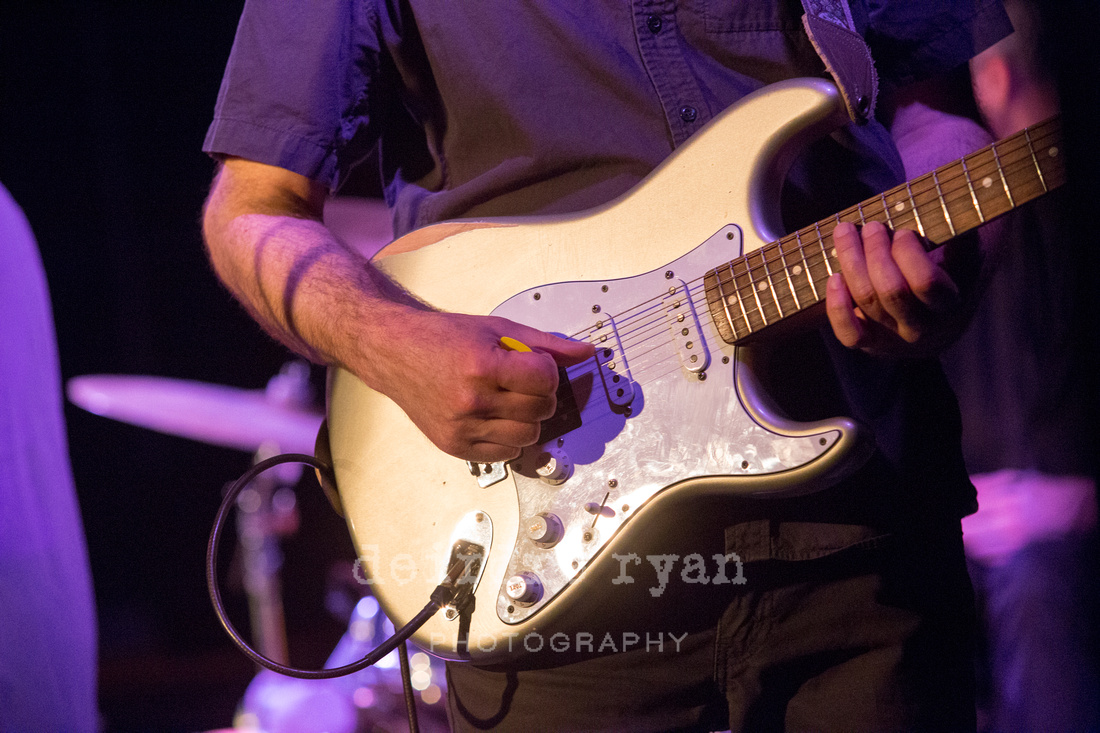 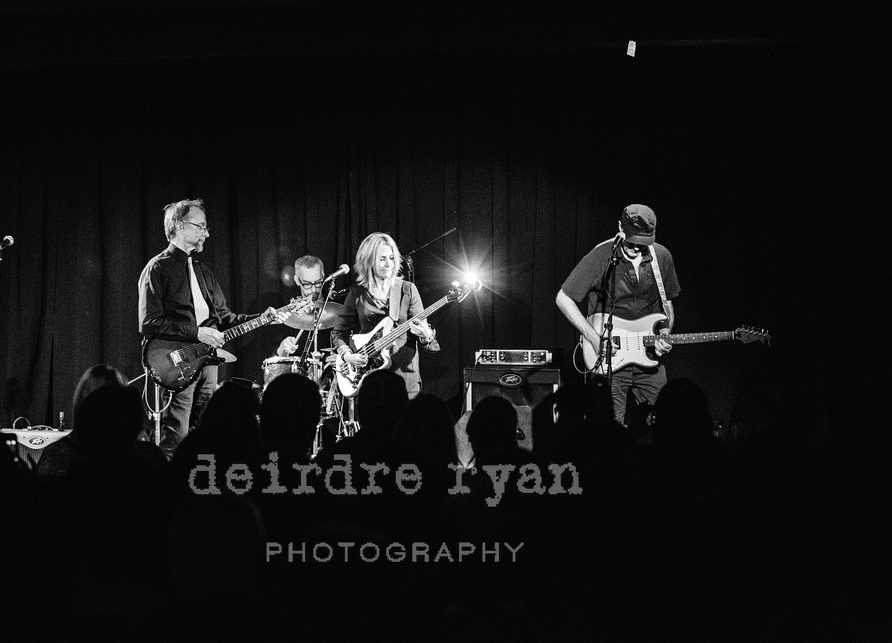 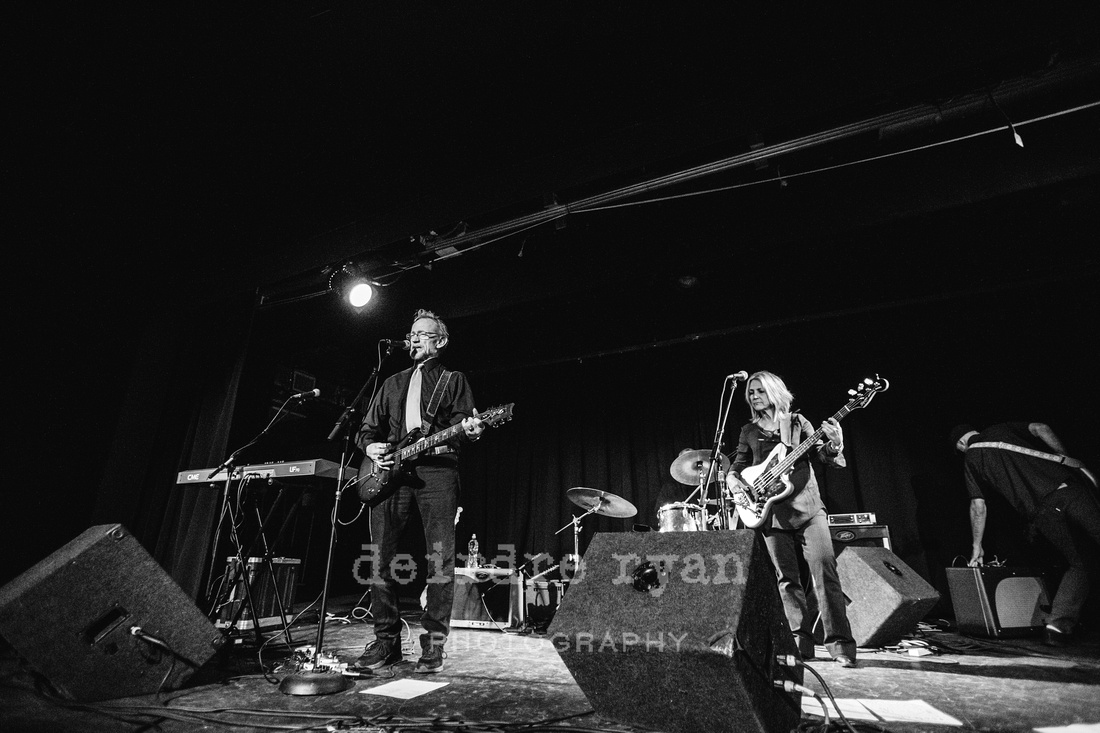 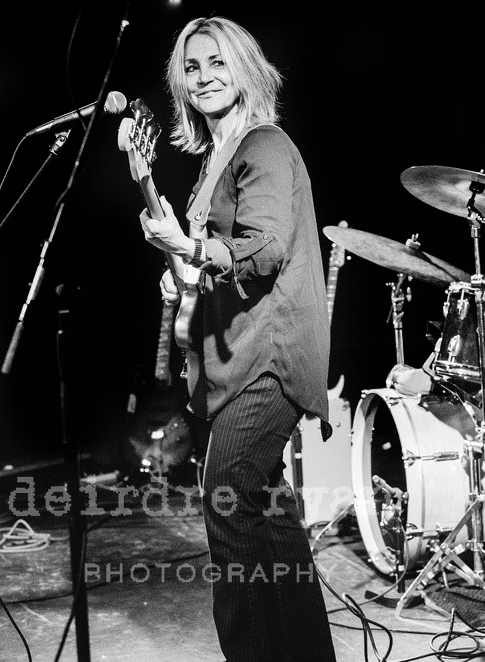 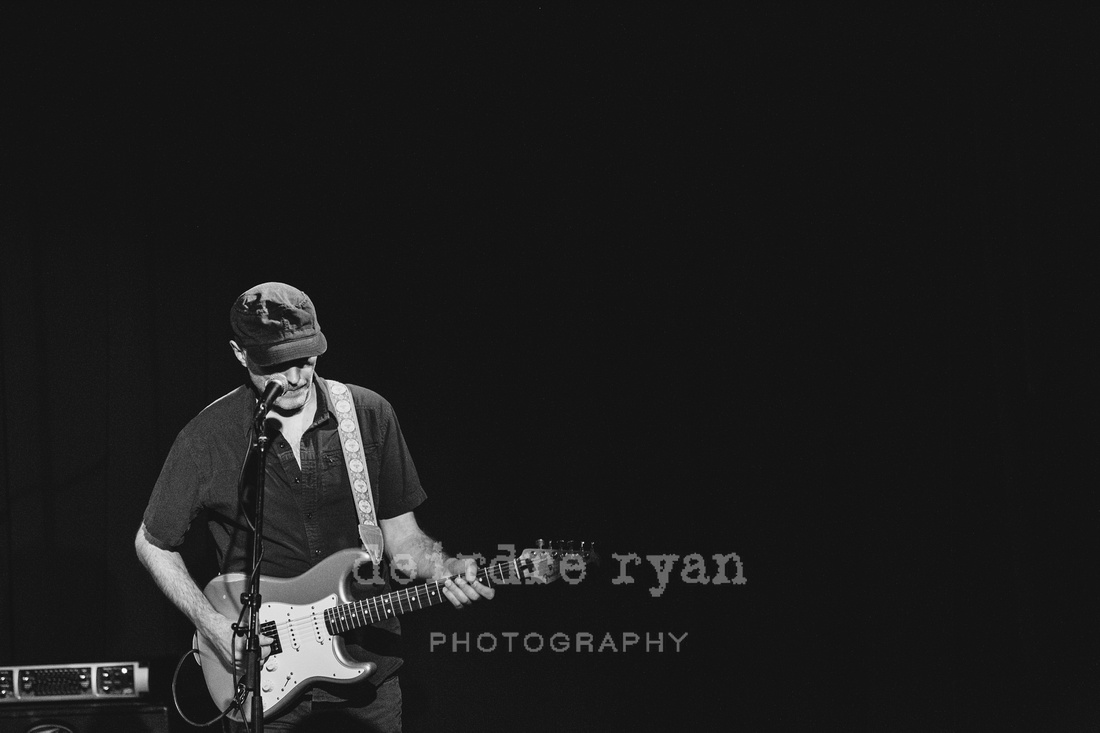 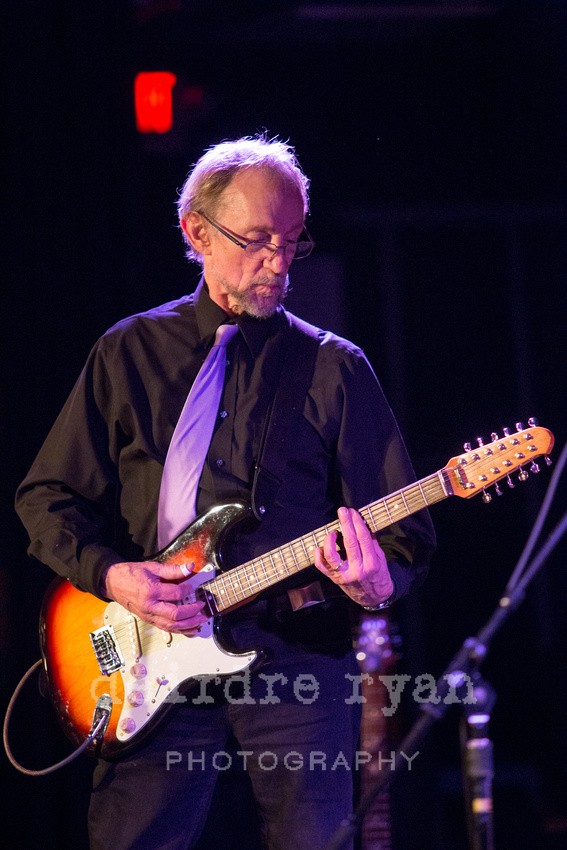 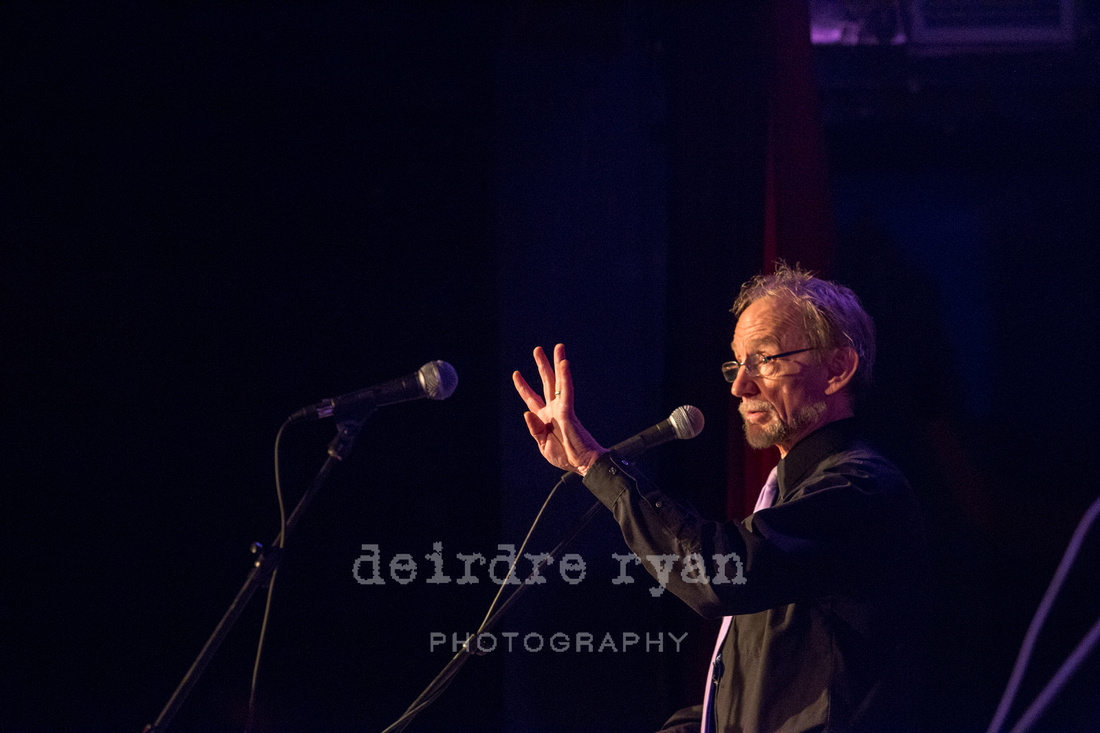 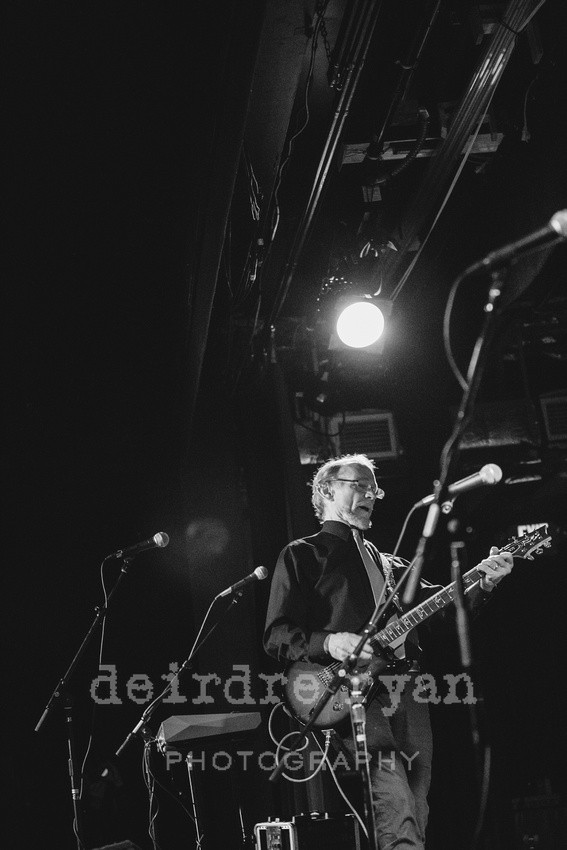