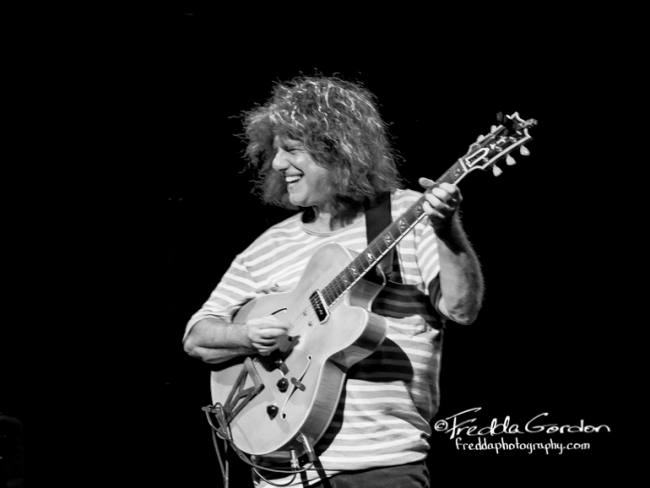 In a speech posted on his website, Metheny, talking about an “almost mystical quality” of the word improvisation goes on to explain that “You can’t see, touch, smell or taste music but when you walk into a club or concert hall where the performers are really on, regardless of the style or genre that they are playing in, there’s no mistaking it.” He is right, and tonite there was no mistaking it.

Side Eye is the name that Metheny has given his current tour which will feature varying musicians that he admires. Francies and Smith are with him now and they have set the bar high. Francies fingers flew over the keys with speed and clarity. Smith rolled around the drumset with strength and finesse. Both of them were exciting and vibrant. As was Metheny, of course. He is a master and his intricate guitar work seemed effortless and was usually accompanied by smiles.

Although Metheny is touted as a Jazz musician, the music tonite was not so definable. Instead, it flowed seamlessly through numerous styles and volume levels. From soft, dynamic ballads to loud, rock jams there was never a dull moment. Each song was a tight collaboration between musicians and it was fun to watch their minimal, yet ever present interactions with each other.

One highlight was the solo music Metheny created on his Pikasso. This is not something you can buy in your local guitar store. It’s a custom-made, 42-string guitar that has strings covering the face of the large, two-neck, two-soundhole guitar at every angle. Metheny uses this instrument to create melody, bass and rhythym at the same time. It’s mesmerizing to watch him play it.

One other thing I noticed is that at the end of each song, as the audience applauded, Metheny had a big smile on his face. He was appreciative of the applause but it almost seemed that it wasn’t his need for the applause that made him smile but that the audience was enjoying the music. I have heard that he doesn’t like his photo taken at performances, but I am grateful that he allowed a short window for me. These photos are my applause and I am applauding loudly!! 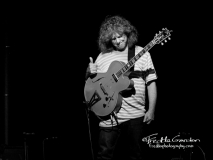 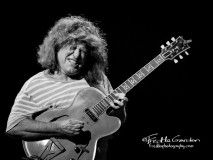 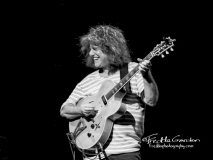 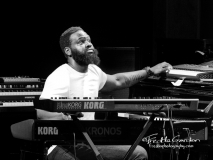 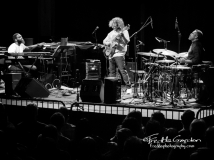 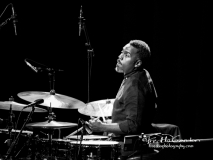 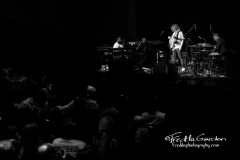