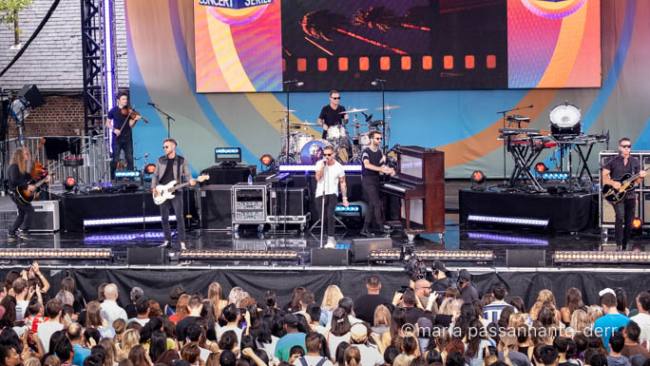 On July 15th, OneRepublic performed on Good Morning America Summer Concert Series. The crowd was great, maintaining their enthusiasm, for hours, as they applauded, waved signs, and yelled for band members and their songs.  The performance showcased all members, each being a talented multi-instrumentalist, playing hit after hit. OneRepublic is an American pop rock band that was formed in 2002 and has continued to achieve commercial success since 2007 with their first album, “Dreaming Out Loud”. Their sixth upcoming album is rumored to be released at the end of summer, 2022. In the meantime, they have released several singles from the anticipated album, throughout 2022. The first release was in February 2022, “West Coast”, an ode to the sixties California sound. An earlier version was a U2 hit, “Summer of Love”.  In April 2022, OneRepublic released “You Were Loved” as a single, and in May 2022, the band released “I Ain’t Worried” the second single from the soundtrack for the film. “Top Gun: Maverick”. 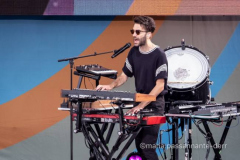 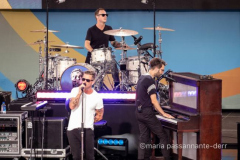 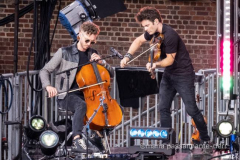 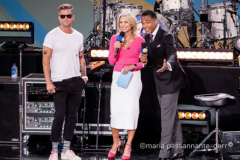 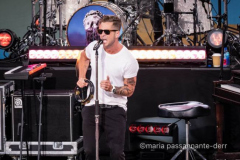 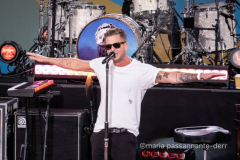 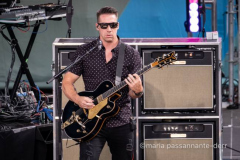