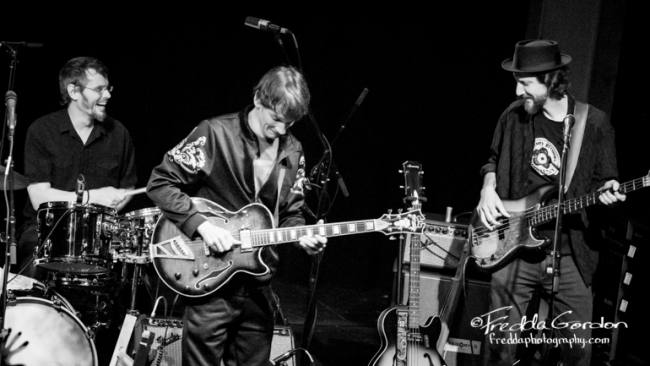 North Mississippi Allstars put on a great show tonite at Fairfield Theatre Company in Fairfield, CT. The breadth of talent among these three musicians is outstanding. Watching Luther Dickinson and Cody Dickinson seamlessly interchange instruments illustrates both of their musical skills. The chemistry between these brothers having a great time playing together enhances the music. Their bass player, Jesse Williams is also very talented and adds solid rhythm to the music.

One highlight was Cody coming out from behind his drum set for an energetic, rocking washboard solo, with Luther on drums, that had the crowd screaming. Cody behind the drums also sounds great, and I found myself drawn to the sounds he created as his drumsticks flew around the set. Luther’s talent also shines as his great voice and guitar playing had the audience dancing and cheering all night. They had a guest, Will Bart, join them on guitar for a couple of songs and he will be interesting to watch. 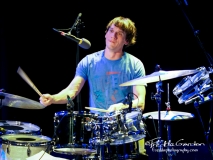 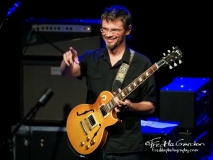 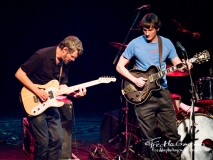 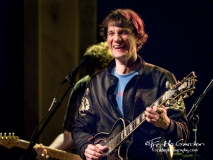 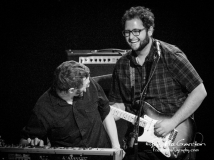