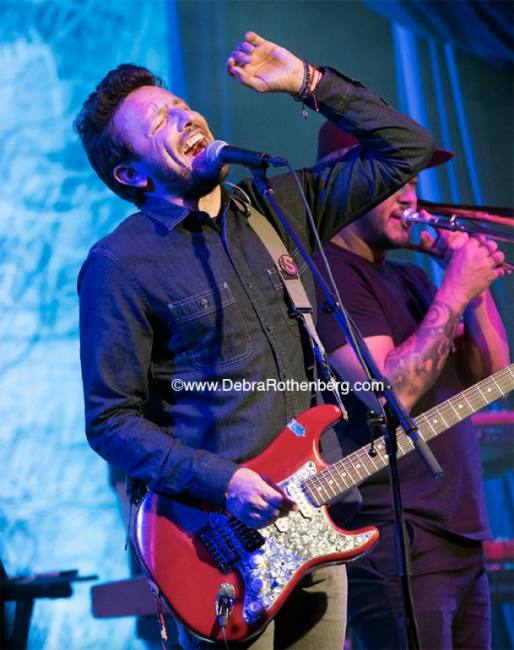 No Te Va Gustar…(like me, you are all probably saying “WHO?” ) No Te Va Gustar, also known by their initials NTVG (English: You Won’t Like It), are a rock band from Uruguay. The members are: Emiliano Brancciari (vocals and guitar), Guzmán Silveira (bass and backup vocals), Diego Bartaburu (drums), Gonzalo Castex (percussion), Martín Gil (trumpet and backup vocals), Denis Ramos (trombone), Mauricio Ortiz (tenor saxophone), Marcel Curuchet (keyboards) and Pablo Coniberti (guitar).The band was already on stage when I arrived and the audience was loving it. I don’t speak Spanish and didn’t understand the words they were singing, but the music was fantastic and so was the audience and I was having a great time. Sony Hall is in the basement of the Paramount Hotel and I am sure people out on the street were able to hear the enthusiasm of the crowd. Halfway thru, I felt I was back in the 80s seeing Bruce Springsteen-everyone had their arms around each other, dancing, jumping up and down, singing along in unison, smiling. It was then that I took notice of the band AND..horns, a saxophone, Fender guitar and the lead singer, Emilano Brancciari, even reminded me of a young Springsteen. I don’t know why they chose a name that translates to “you won’t like it” because you will LOVE this band. 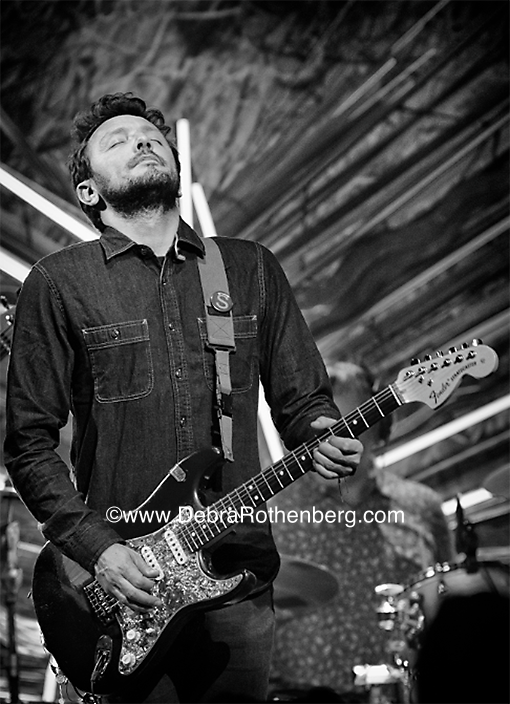 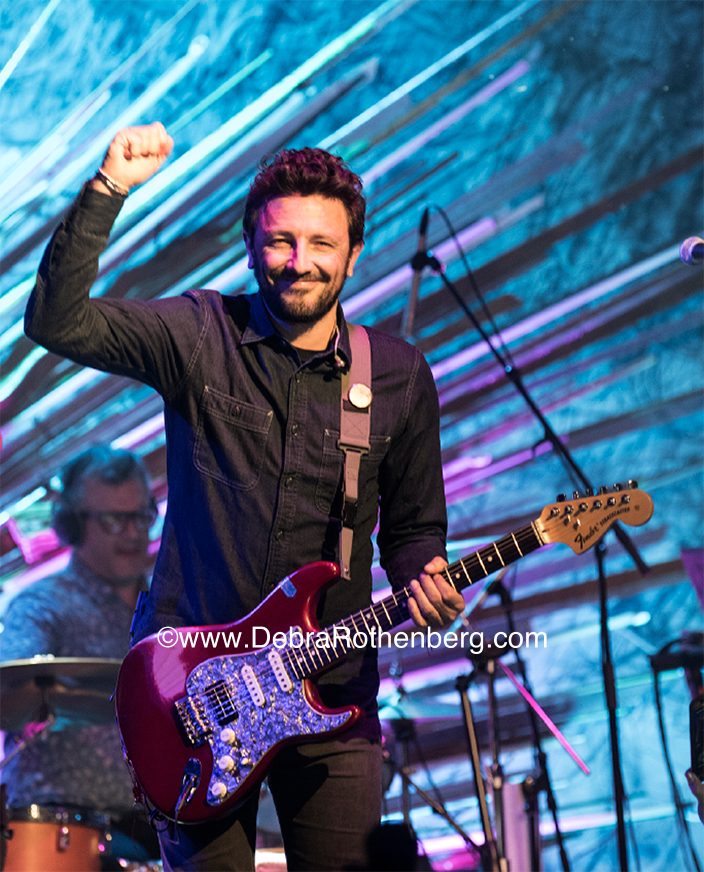 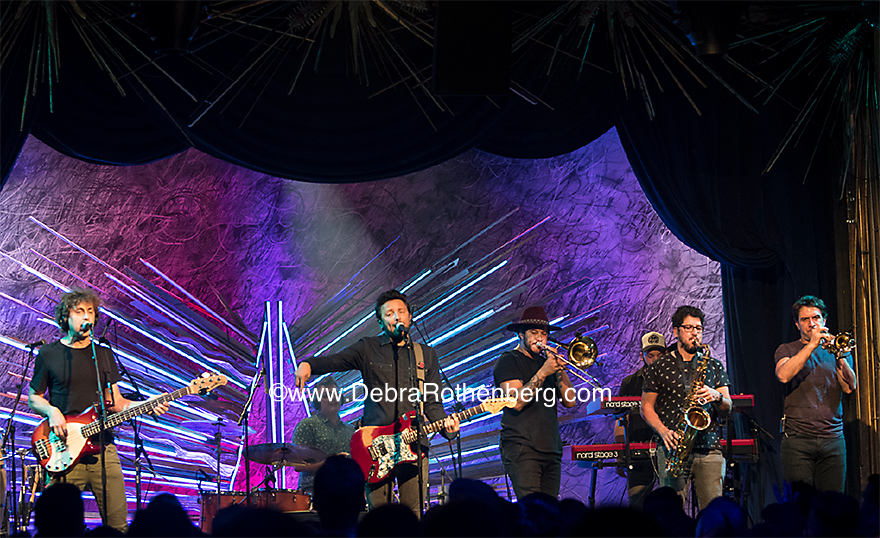 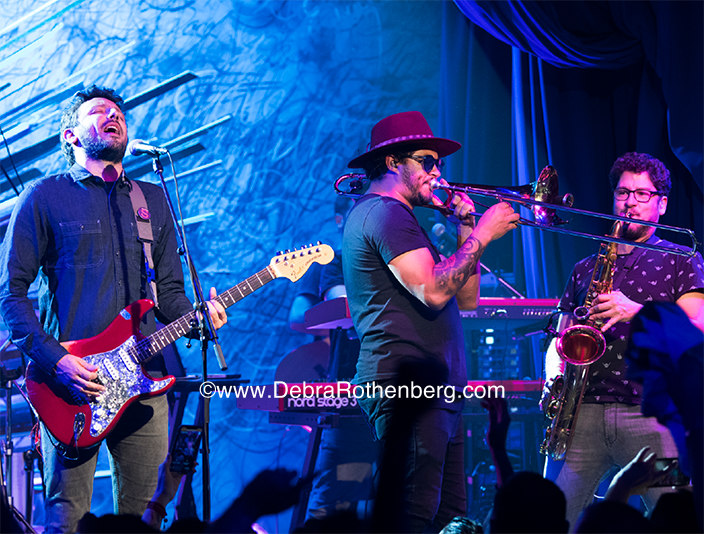 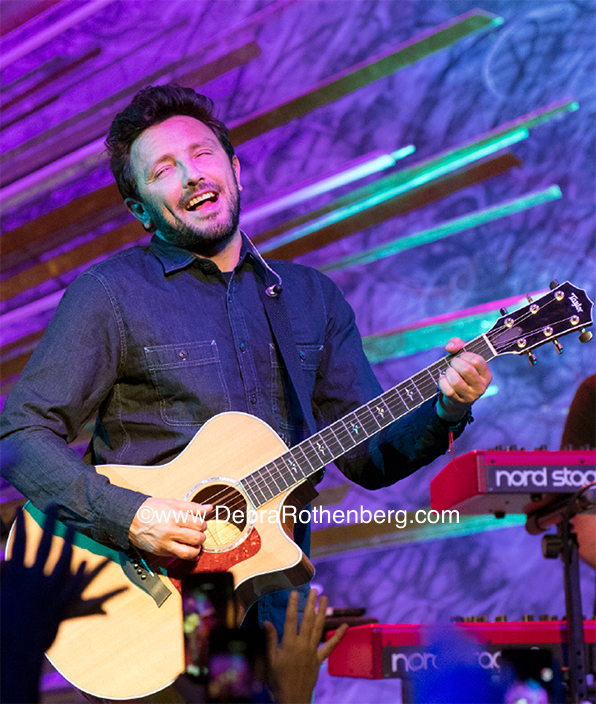 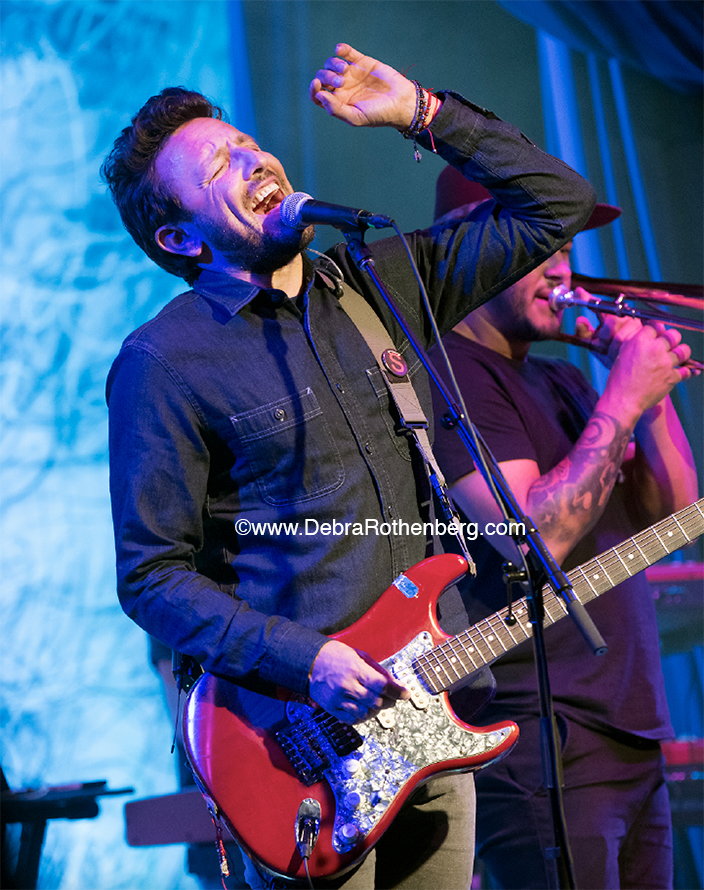