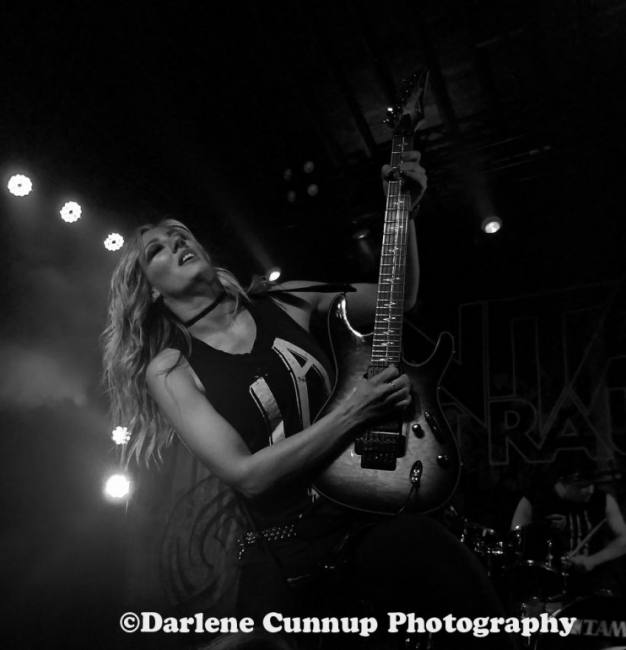 Nita Strauss started her first ever-solo gig at Amos Southend club in Charlotte NC on 5/14/19. It was an amazing night of music.

Nita is an awesome guitarist and is a force to be reckoned with.   She released her solo album in 2018 and is guitarist for Alice Cooper.

Nita came on stage ready to rock.  Her set list included Pandemonium, Allegia, Eighteen, Show Must Go on by Queen and many more.

There were a lot of heads banging to her awesome playing.   Nita and her band put on a great show.

If you are lucky enough to have Nita Strauss play in a club near you  – I have one word for you GO! – Trust me you will not be disappointed. 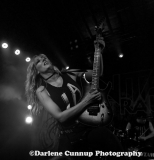 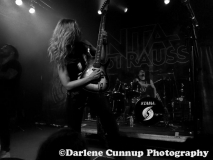 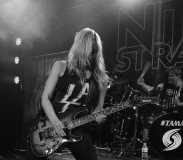 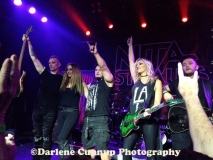