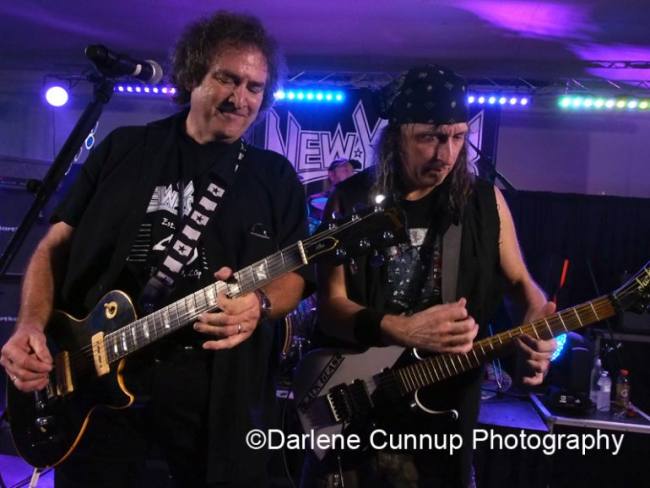 On August 10, 2019 at VFW in Rock Hill, SC it was a Rock n Roll reunion for the band New*York  – 40 years of Rocking and Rolling the crowds they performed for.

In true tradition they came on stage to the song New York New York!   The magic continued with their songs like Detroit Rock City, Don’t Fall, Nobody Like You, Walk Away, Highway Star and many more.

What an awesome night it was. The band brought many old friends on stage to join in on the fun.  The boys still have it and rocked us with their music and energy. It was great to be back with the New York band family because that is what we became through the years a big family who shared of love of music. 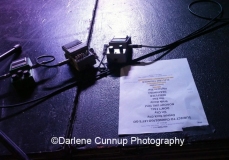 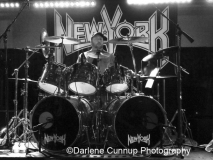 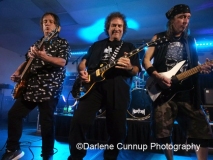 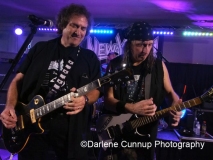 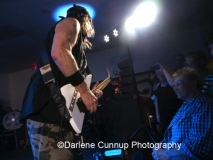 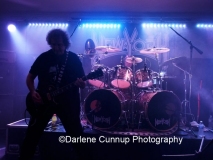