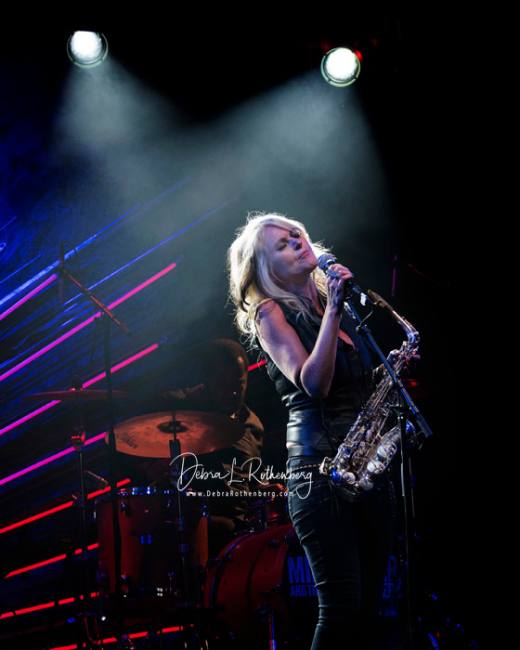 What comes to your mind when you hear of a band that has a saxophone player as their lead? Most people would say “it must be a jazz band with an older guy on the sax.”
Arriving a little late for Mindi Abair and The Boneshakers Album Release Show because of train issues at Sony Hall, that’s what I heard as I was entering. When I said “that’s not a guy, THAT’S Mindi Abair,” the comment back to me was “She’s Pretty Good For A Girl.”

How ironic that one of Ms. Abair’s songs performed was called just that….”Pretty Good For A Girl.” She told a story about how she heard that and out of the women in the audience were seen shaking their heads.

Her band is tight and they have fun while making great music. A combination of rock, blues, jazz and soul, her band-Third Richardson on drums, Randy Jacobs on guitar, Rodney Lee on keyboard and Ben White on Bass all have their own spotlight and delight the crowd.

“Mess I’m in” is a song about feeling as if you are a mess, and she said
“Everyone is in a mess- it’s fine as long as you’re comfortable with it.” How true!

“No Good Deed,” her latest album for which this was the record release show, was made in 5 days. It is hard to believe an album can be made in such a short time but when you have a super talented group of musicians such as Mindi Abair and The Boneshakers, it’s understandable. The title song, “No Good Deed,” will have you up on your feet, fist pumping the air, singing along as if you have heard this song a million times.

Singing The Rascals song made very famous by Pat Benatar, “You Better Run,” she adds her own touch and makes it her own .

Mindi Abair and The Boneshakers will to only shake your bones, they will have you singing, dancing and cheering all night. Be sure to catch them on their tour in support of “No Good Deed” soon. 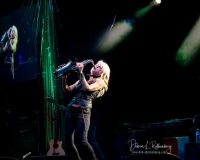 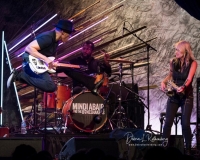 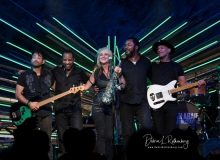