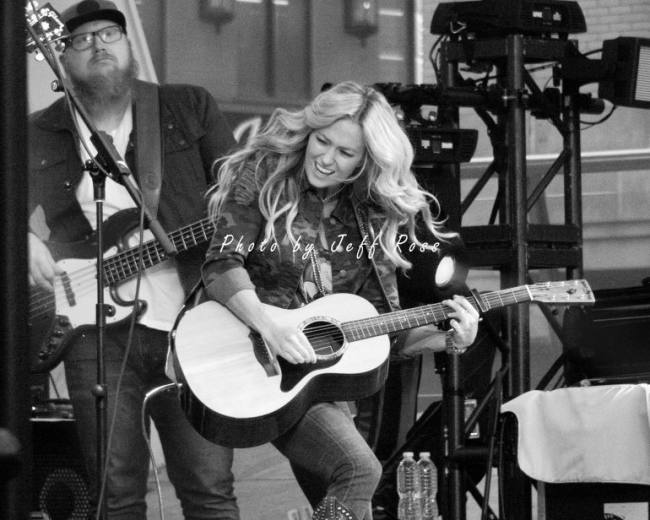 Meghan Patrick performed at Dundas Square in Toronto last night to an enthusiastic crowd at an event sponsored by Up Cannabis to promote the upcoming legalization of recreational marijuana in Canada on October 17th. Having grown up listening to 8 track tapes of Patsy Cline, Jeannie Pruitt, and Loretta Lynn I found it refreshing to hear country music that sounded like country music instead of twangy pop. Highlight of the set was a sizzling version of Dolly Parton’s ‘Jolene’. Meghan’s career seems to be on an upward spiral, having conquered Canada and moved to Nashville so she could be where the best of the best in her genre congregate. 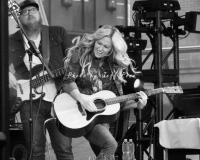 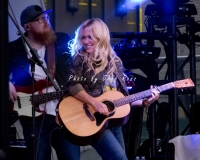 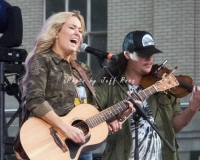 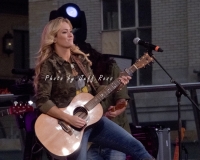