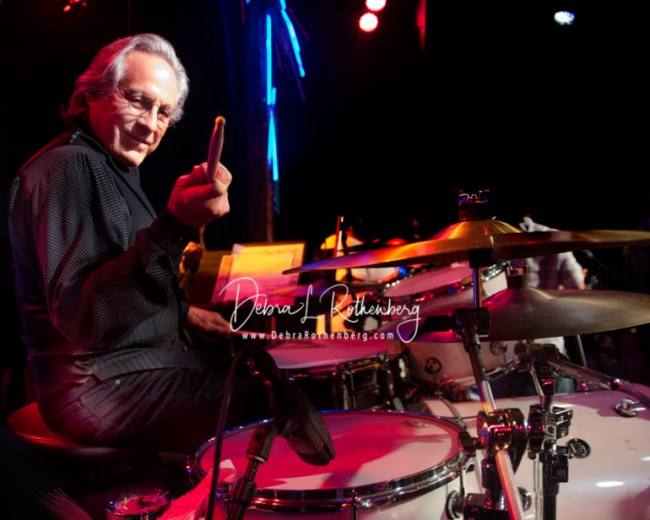 What do you get when you combine drummer Max Weinberg with members of The Weeklings-Glen Burtnik on bass, Bob Burger on guitar and John Merjave on guitar? You get four of the most talented, amazing musicians that hail from New Jersey and Brooklyn. There isn’t a song these 4 musicians can’t play and along with Max Weinberg’s Jukebox, it is one of the most entertaining, fun nights of music you will ever have. Tonight at Sony Hall in Manhattan, they blew the roof off with a fun night of great music.

As the drummer for Bruce Springsteen’s E Street Band, fans never get to hear him speak and he is quite personable and funny, along with majorly talented.

The members of The Weeklings; Glen, Bob and John are 3 talented musicians on their own and they take turns as the frontman. When Mr. Merjave sang the Credence Clearwater Revival hit “Fortunate Son,” you would think you were listening to John Fogerty. Mr. Burger and Mr. Burtnik make the songs they sing their own as well. Burtnik singing The Buddy Holly hit “Peggy Sue” and Burger singing Johnny Cash’s “Walk The Line” and Eric Clapton’s “Lola” bring their own talent and beautiful voices, making the audience sing along.

Of course, there are the Springsteen classics they cover such as “Dancing in The Dark” and “10th Avenue Freeze-Out” to make the audience happy but the most thrilling part was at the end, when they sang “Glory Days” and invited the audience up on stage to sing and dance.

It’s a good thing the stage at Sony Hall is big because they cleared out the floor, having almost everyone join in.

Max Weinberg’s Jukebox is a night of music but be prepared to play a big part of the show. They are not to be missed. 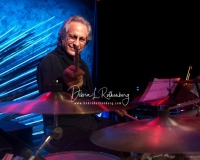 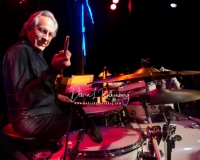 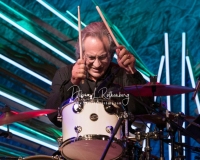 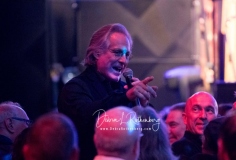 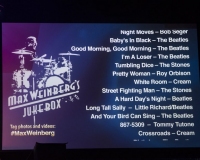 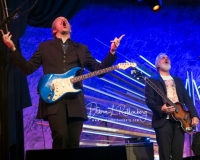 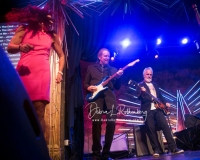 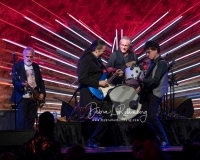 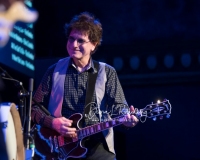 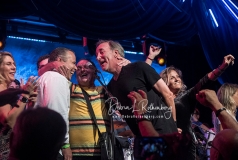