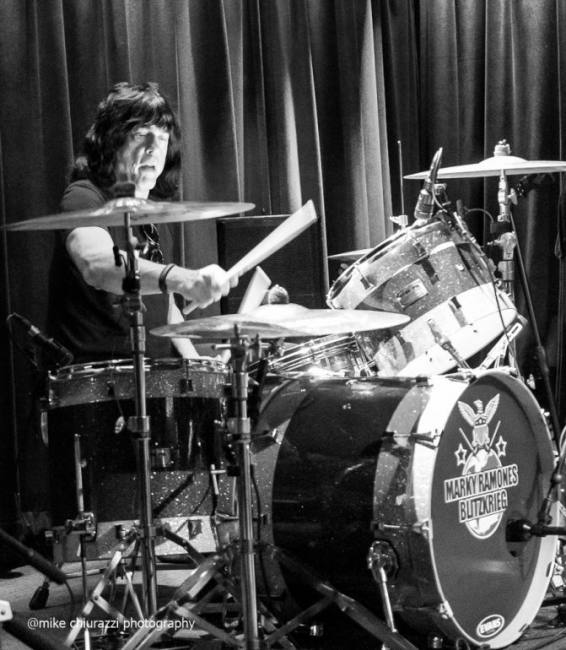 Marky Ramone Blitzkrieg Ft  stormed into the Ardmore Music Hall  in Ardmore Pa on 12/20/18
The night was  kicked off with Rockaway beach which set the tone for a head bobbing slam dancing night.
The crowd was mixed with old and young fans, equally as into the high energy show. The band was lead by singer Pela, who has Joey Ramone down to a key. On Guitar was Greg Hetson from Bad Religion and The Circle Jerks and on Bass guitar was Martin Blitz and Marky Ramone on Drums.
This tour started in Mexico for a couple of shows then two shows in the USA.   Other shows were  in Pennsylvania and New York City before heading to Berlin .
[Show slideshow] 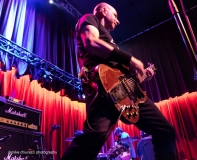 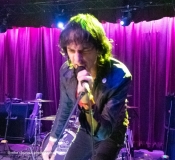 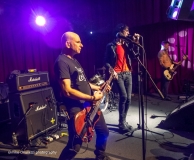 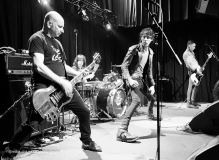 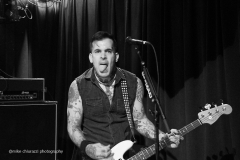 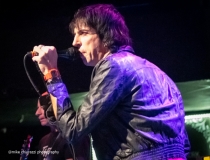 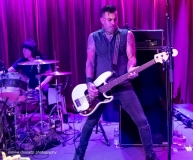