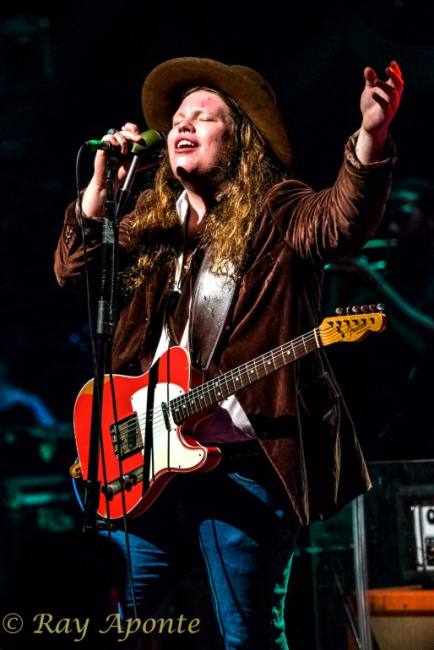 From their very first note The Marcus King Band had the crowd at Brooklyn Bowl rockin and rolling and begging for more as each song that the band put out let everyone know that they had come to play.

Marcus King’s unique and soulful sound as he played and sang like a true veteran of the blues, and jazz fusion genre.  His voice was a combination of blues, funk, and soul brought up from down south to let everyone know what the blue eyes soul sound was all about.

The rest of the band rounded out the sound that had everyone energized as Marcus laid out his licks in a style that was definitely pumping with bass player Stephen Campbell laying down the beat, Jack Ryan on drums keeping it rocking, D-Vibes Alexander keeping it funky on keyboards along with brass section Dean Mitchell on Sax, and Justin Johnson rounding it all out with Trombone and Trumpet.

A band that is definitely not to be missed. 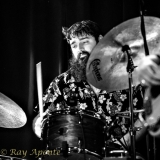 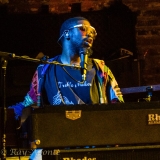 Photos and review by Ray Aponte.