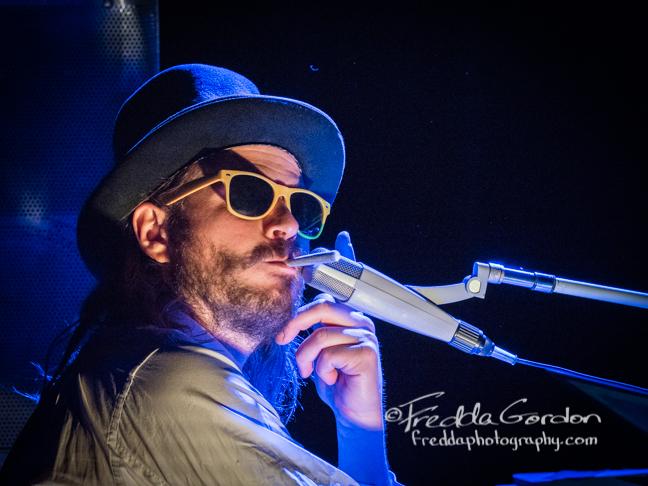 I have seen Marco Benevento before playing with other bands, but tonite at Fairfield Theatre Company in Fairfield, CT, was the first time I saw him with his own band. Before I talk about him though, I have to mention his bass player, Karina Rykman! One of the audience members said at the end of the show “She is my new favorite person on the PLANET.” And, I’m right with him. Her talent on the bass coupled with her youthful, humble demeanor, happy smiles and constant dancing warmed the hearts of the whole audience. She almost stole the show. Almost. Benevento’s talent is undeniable as his fingers race over the keys and his energy and personality add a breath of fresh air to the evening. The energy that emanated from the him and his white piano infused the crowd. Dave Butler, on drums, also adds a lot to the show as he expertly played and joined in the fun that Benevento creates. Both Rykman and Butler accented this point by wearing matching white t-shirts that said “We’re Using Time For Fun.”

Throughout the show, which at 2+ hours was longer than many shows, there was a friendly, informal vibe as anyone in the audience could walk right up to the stage if they wanted to. There was lots of dancing in front and in the seats. Benevento played his own music, including songs from his new album Let it Slide, peppered with nods to many different songs throughout the night. Some were funny and some were to cool to hear. They ranged from Beethoven’s Bagatelle in A minor (Für Elise) to Tom’s Diner by Suzanne Vega to Cruel Summer by Ace of Base and a few more.

Speaking of funny, Benevento was VERY funny. He wore cheap bright yellow sunglasses for the whole show and joked that they were doing a live auction for the glasses on eBay and that you could place your bids starting out at .001 cents and then broke into the next song. He did give the glasses away at the end of the night to some lucky person. This was just the beginning and the he continued joking all night as if he were hanging out with a bunch of friends. But, all of this was just a backdrop to the great music which I enjoyed immensely. 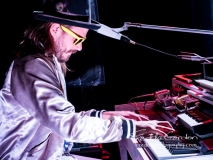 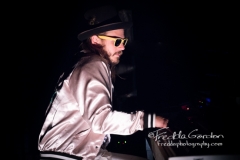 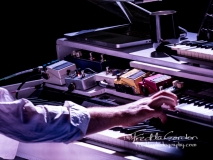 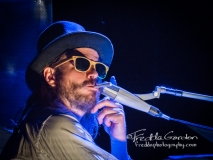 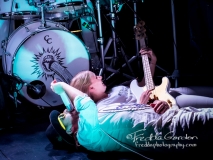 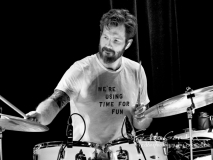