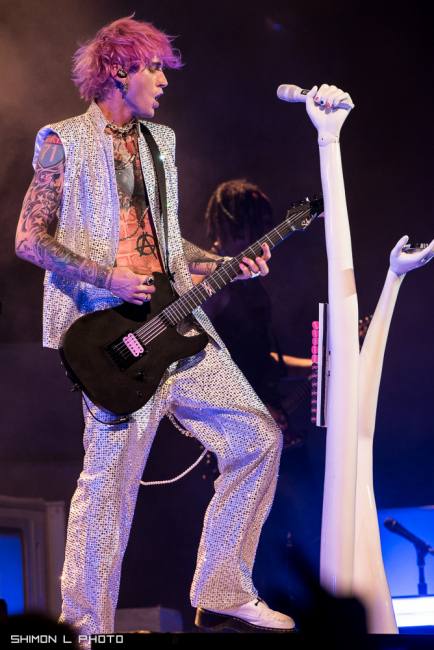 The night kicked off with a rocking 10 song set by Ian Dior. The performance began with “let go” and featured “Sick and Tired,” “Emotions,” and “Prospect.”

As soon as Avril Lavigne stepped on stage the crowd was instantly transported back to the early 2000’s. Fans were on their feet for her entire 8 song set. Avril opened with her number 1 Hit “Girlfriend.” The set included other nostalgic hits like “Complicated” and “Sk8er Boi” as well as 2 songs off her new album Love Sux. She took a quick pause during her performance to share with the crowd that it was the 20th anniversary of her debut album Let Go. To honor that milestone she went back to the exact same location in New York City where the cover was initially shot and did a photoshoot recreating the iconic  cover image. She ended her set with an emotional performance of “I’m With You.”

Machine Gun Kelly then took the stage and tore the roof of The Garden. He entered the arena hanging from a ladder below a pink helicopter while performing “born with horns.” The 27 song set was packed with rocking performances and multiple features. Special performances included “fake love don’t last” with iann dior, “die in california” with Landon Barker (Travis Barker’s son), “Bois Lie” with Avril Lavigne, and “lonely” with jxdn. The performance included 20 songs off his most recent albums MAINSTREAM SELLOUT and Tickets to My Downfall. MGK closed out the incredible night with “twin flames.” 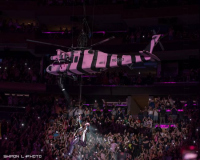 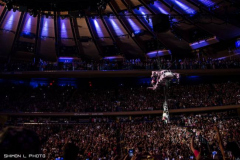 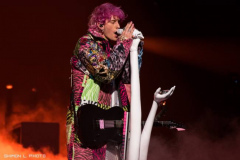 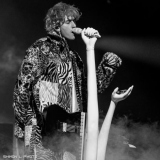 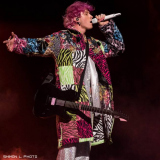 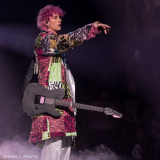 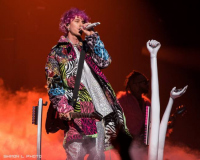 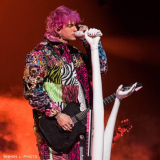 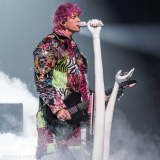 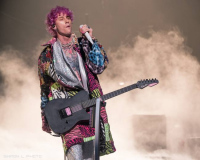 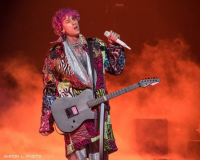 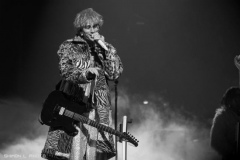 Photos and Review by Simon Lindenblatt/ShimonLPhoto