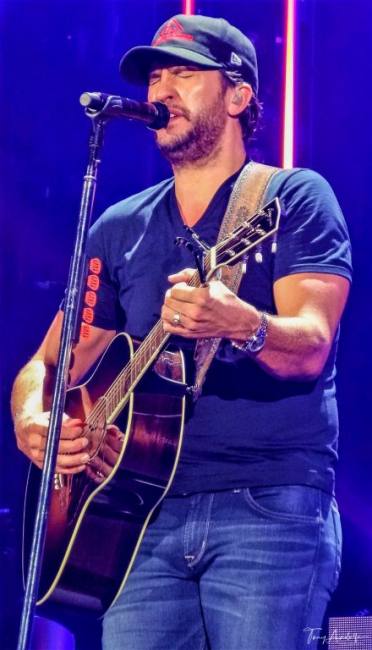 Luke Bryan brought his What Makes You Country Tour. To the Boardwalk Hall in Atlantic City on February 23rd. In support of his new cd of the same name. His 20 song set list included some new ones and big hit classics. His fan base is one of the most devoted in all of country music. Luke loves to mingle with is fans during the concert. Whether he is picking up kids to sing with. Taking selfies. Or throwing out cans of beer to his fans. He is having a blast on stage, and it shows. The love that was projected on the ceiling of boardwalk hall says it all. 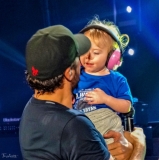 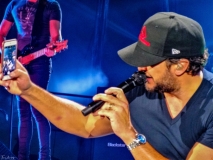 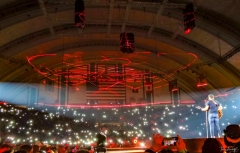