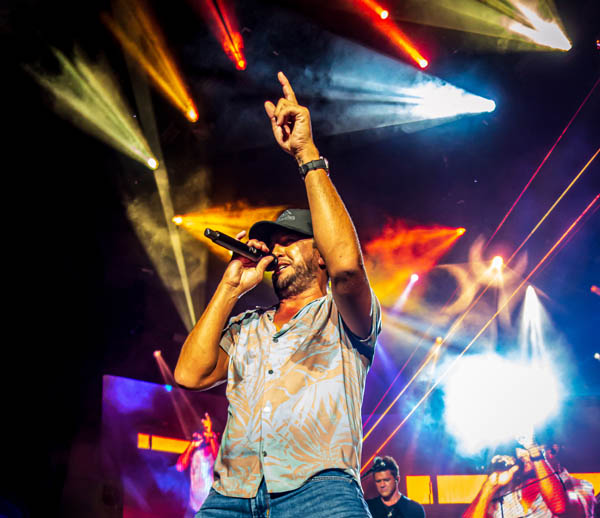 Luke Bryan and his band playing In New Jersey Sunday-the first major country artist to play in New Jersey since the lifting of covid-19. Luke played twenty three songs. It was a mix of old material, and a few new songs, from his latest album Born Here.
The highlight of the night for me was a guest appearance by New Jersey’s own David Bryan from the Super group Bon Jovi. David got behind the keyboards and played Bon Jovi’s legendary “Living on a Prayer”. I have been seeing concerts at PNC Bank Arts Center for well over twenty years. During that song, that might be the loudest I ever heard a audience sing along. Everybody left saying “wow, that was awesome. “
On a hot summer night in July, music was being played live. Seventeen thousand fans were in attendance… and I was back doing, what I love to do.

All was right in the world 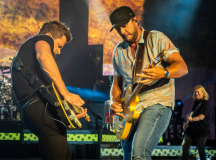 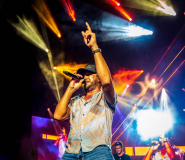 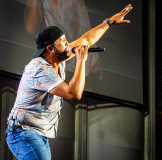 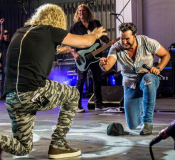 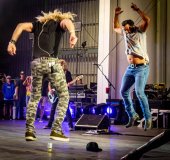