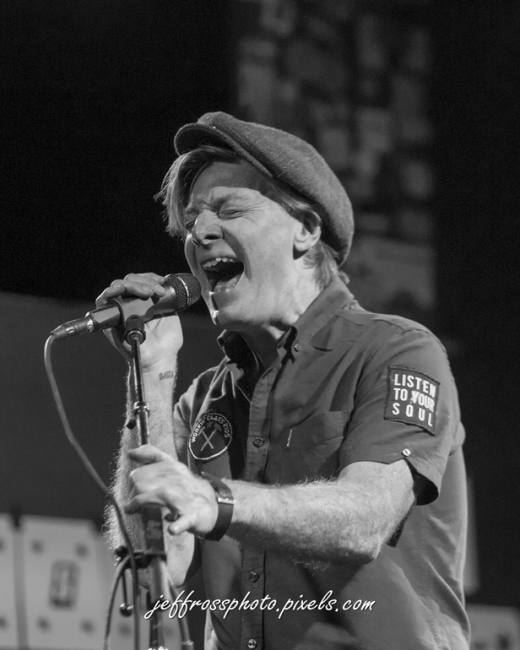 Toronto’s Lowest of the Low performed at Lee’s Palace (to an empty house, of course), livestreamed as part of the Legendary Horseshoe Tavern’s Hootenanny Series.

Five band members, four tech crew, and a photographer in a venue that holds 500-600.

It felt strange, but the band pounded out nearly two hours of great music in spite of having no “shouts from the crowd” to feed off of.

I am biased since I’ve been a fan of the band for nearly 30 years, but I urge every indie rock lover to check them out.

The concert is available for streaming until December 23rd 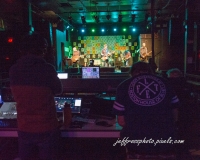 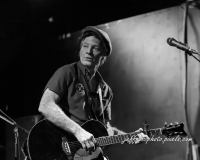 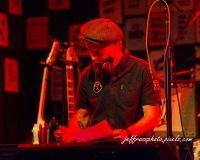 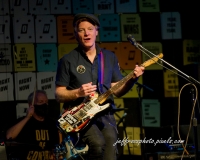 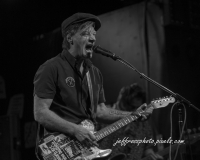 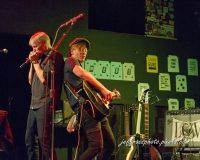 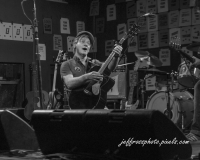 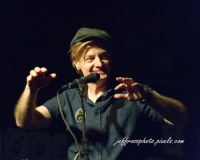 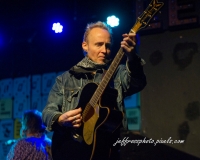 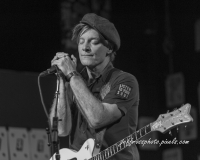 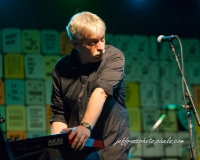 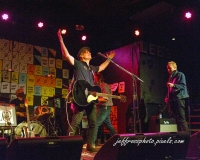 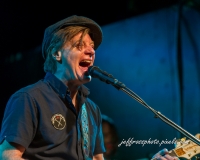 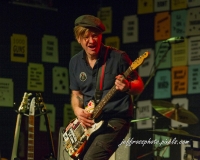 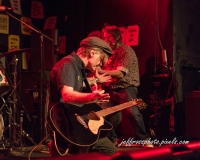 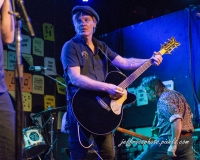 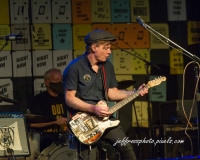 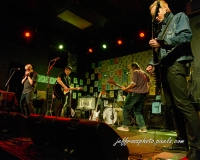 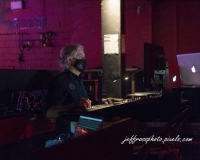