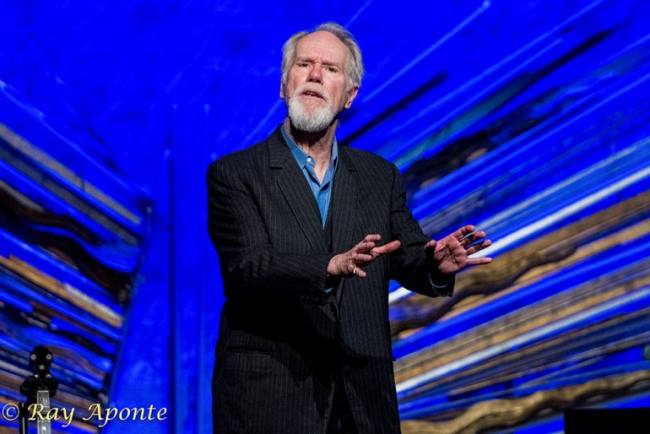 Sony Hall in NYC was the perfect setting for this intimate showcase of his life.

The interactions of son and father was profound and complex as Wainwright told of the quiet competitions between them both in the opening song and title of the show “Surviving Twin” as slideshow and short stories were told by Wainwright from the viewpoint of both the father and son.

The documentary of sorts was filled with songs like  “Dilated To Meet You” depicting the arrival of Loudon Wainwright III’s son Rufus.  This was followed by a short anecdote where Louden’s grandmother exclaimed “That’s a dog’s name” when told that her great-grandson would not be named Louden but Rufus.

Overall, a very entertaining and insightful piece into the life of a great singer-songwriter whose songs had every audience member thinking of mom and dad and having a laugh or two at the thought. 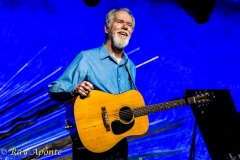 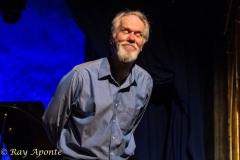 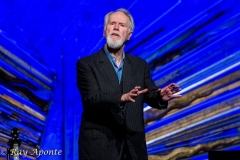 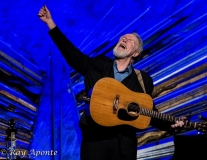 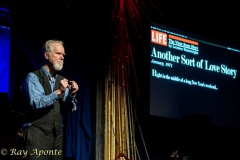