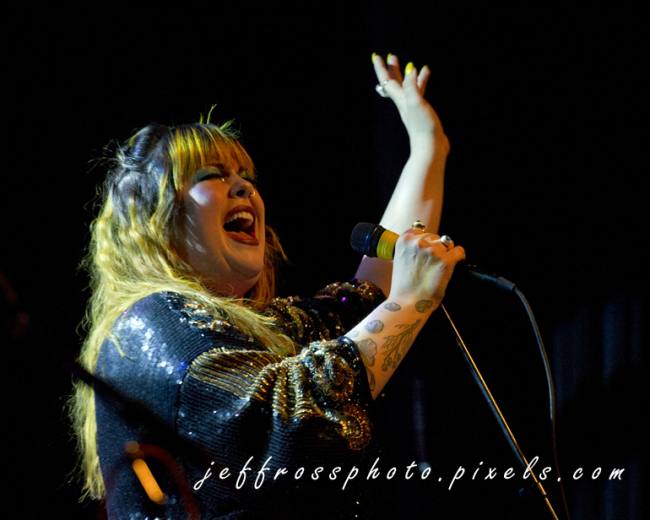 Canadian artist Terra Lightfoot has seen her career take off in the last handful of years. She blends multiple genres together so easily, although my first look/listen about six years ago saw her in a fantastic, energetic country-folk band called The Dinner Belles.

Lightfoot just wrapped up a mini-tour/revue show with an all-star, female cast of characters called The Longest Roadshow, benefitting Girls Rock Camp, Musicounts, and YWCA Hamilton. The backing band of Kelsey McNulty (keyboards and accordion), Michelle Josef (drums), and Anna Ruddick (bass) were able to deftly shift from style to style as each vocalist took the stage to perform. It’s Lightfoot’s intent to make this annual event.

First up was Kristi Lane Sinclair, a Haida/Cree singer-songwriter. Her vocals got the growing crowd’s attention and set the stage for the full-band revue to follow.

Loud is good when you’ve got her level of talent.

Shakura S’Aida is my newest blues hero. Born in Brooklyn, she resides in Toronto and I’ll be going to see her again.

Toronto-born Lindi Ortega’s set was riveting. Drawing musical inspiration from composer Ennio Morricone (The Good, The Bad and The Ugly soundtrack amongst 300 or so others), she performed her dark masterpiece, “Lived and Died Alone”, a song she described as being about abuse.

When the sun has set, I will go dig up the dead
Lift their bodies from their graves and I’ll lay them in my bed
To fill their follow hearts with all of my broken parts
And all the love that they were never shown
To all those who have lived and died alone

Melissa McClelland (of the Canadian duo Whitehorse) included Chrissie Hynde’s “Brass in Pocket” as part of her set and nailed it like she was the inventor of the hammer.

I always like a good cover song. A stunning Nirvana cover (Teen Spirit) was slowed down, emotive, and better than the original. Neil Young’s Heart of Gold was also beautifully performed. To see a band do only covers or perform them note-for-note is never inspiring, but the right song with the right personal touch really adds to an artist’s own material.

Look for these talented women when they tour in your neighborhood. 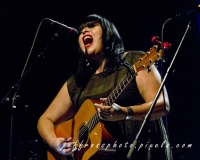 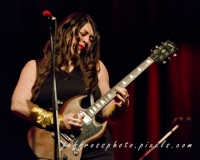 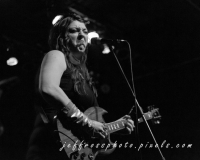 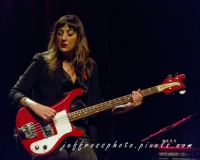 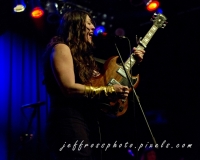 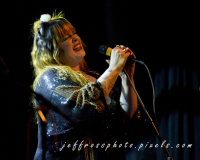 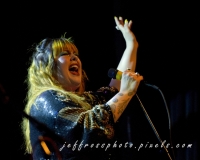 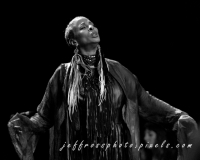 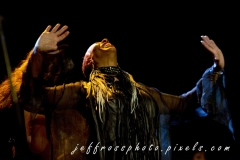 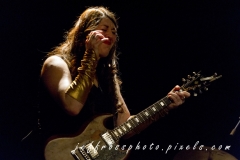 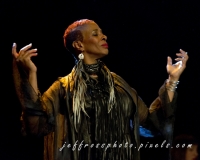 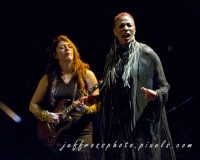 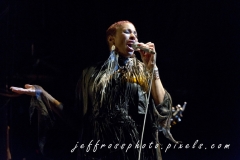 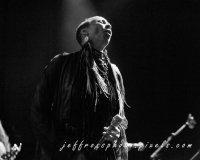 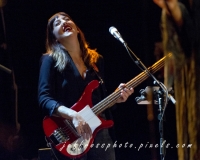 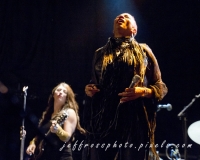 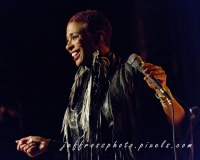 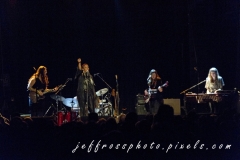 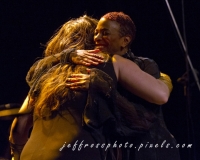