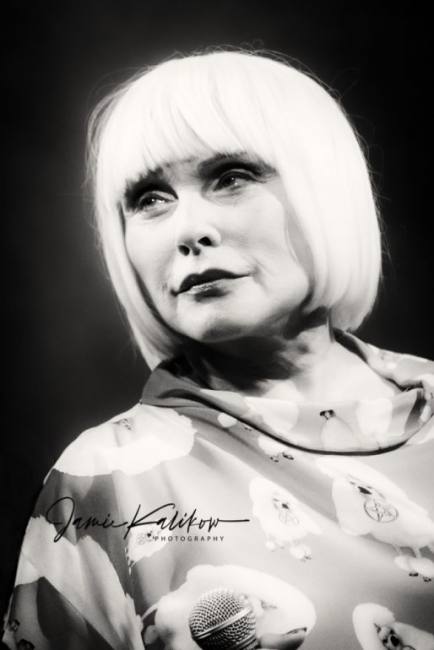 A multitude of exciting artists thrilled the crowd at the sold out show, Gates Of The West, Celebrating the 40th Anniversary of The Clash’s “London Calling” at Bowery Ballroom in NYC, which benefited The Joe Strummer Foundation and Music & Memory.

The Schizophrenics — and its energetic lead singer — opened the show at 9pm.

At about 10pm came a full performance of the album “London Calling”, followed by a slew of other Clash/Joe Strummer songs.

The evening’s finale, the Christmas classic “Fairytale of New York” by The Pogues, was performed by none other than Jesse Malin and Debbie Harry of Blondie. 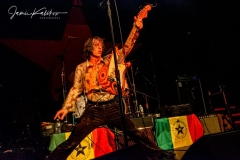 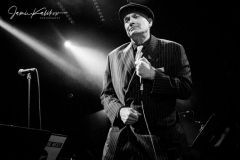 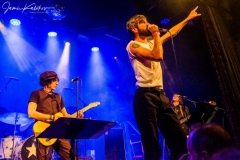 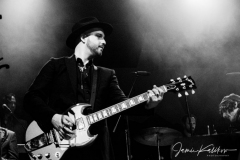 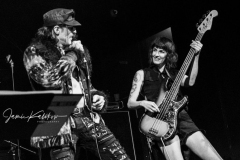 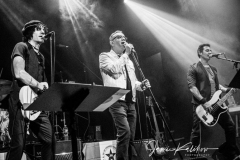