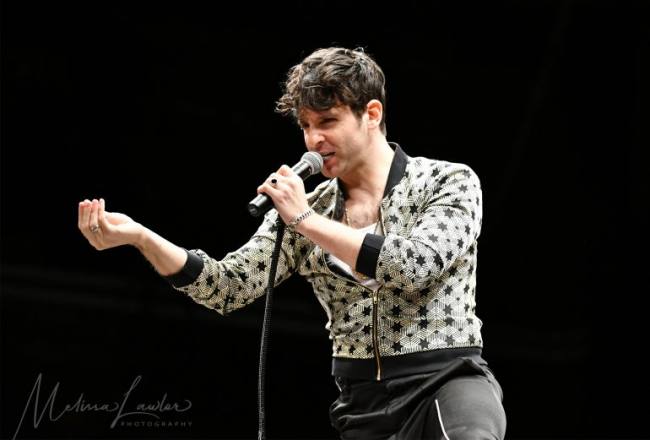 from lightofday.org:The concerts and the organization began as a birthday party in November 1998 at the Downtown Cafe in Red Bank, NJ to celebrate the 40th birthday of artist manager and music industry veteran Bob Benjamin. Benjamin had recently been diagnosed with Parkinson’s disease, a degenerative disorder of the central nervous system, and in lieu of gifts, asked that donations be made to the Parkinson’s Disease Foundation. Over $2,000 was raised that night. Spurred by the generosity and support, Benjamin reached out to friends, including concert promoter Tony Pallagrosi and musician Joe D’Urso, and formed the Light of Day charity, taking its name from a Bruce Springsteen song.

A wonderful time was had by all, while raising funds for such an important cause. 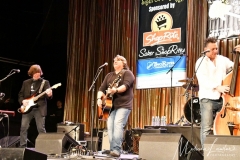 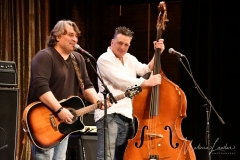 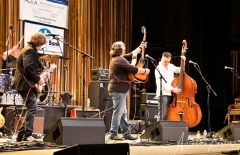 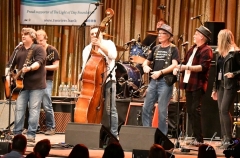 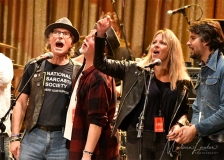 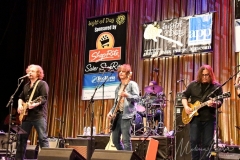 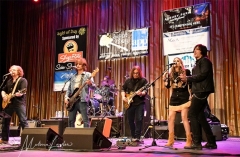 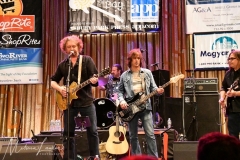 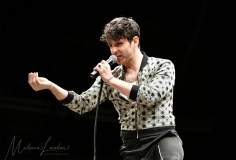 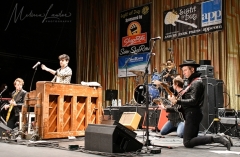 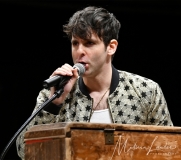 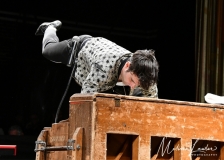 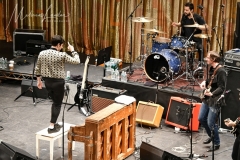 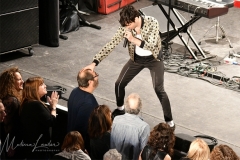