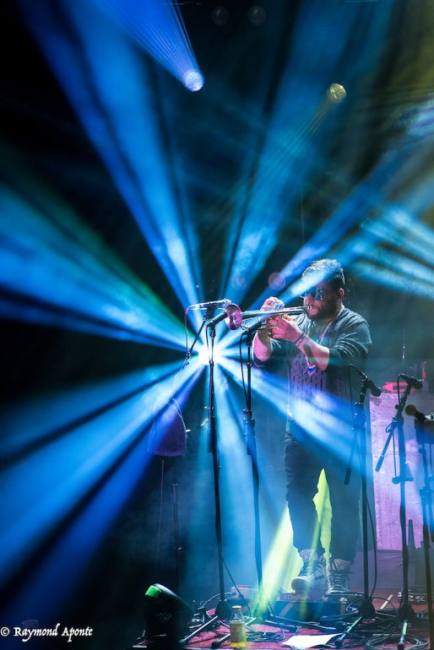 A group of teenagers that in 1994 began playing various clubs in Boston with the preface of asking club owners “Can you “Let Us” play quickly blossomed into the now well-known name of LETTUCE.  A powerful modern funk band that delivers funk in heavy doses and takes their inspiration from bands like Earth,Wind and Fire, Tower of Power, Herbie Hancock, MAZE, Average White Band and a slew of other soul and R&B bands.  If you’re looking for a funky good time, LETTUCE is ready to deliver.  Their style and energy quickly gets an audience feeling the funk and wanting to do nothing but get their groove on the dance floor.  This band has what it takes to be ranked high along with the veterans of the genre. 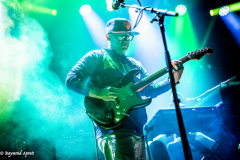 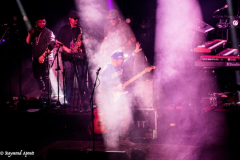 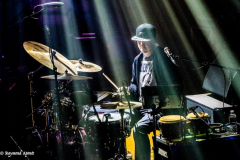 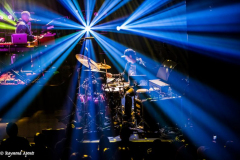 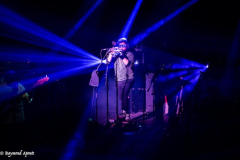 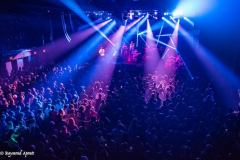 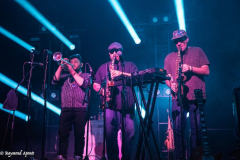 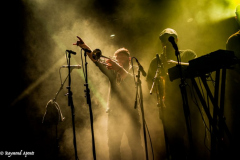 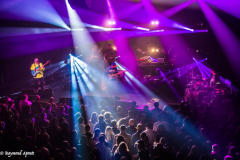 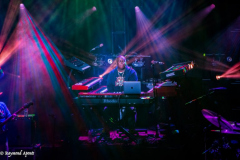 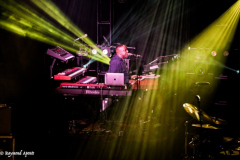 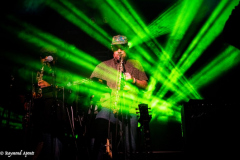 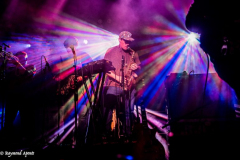