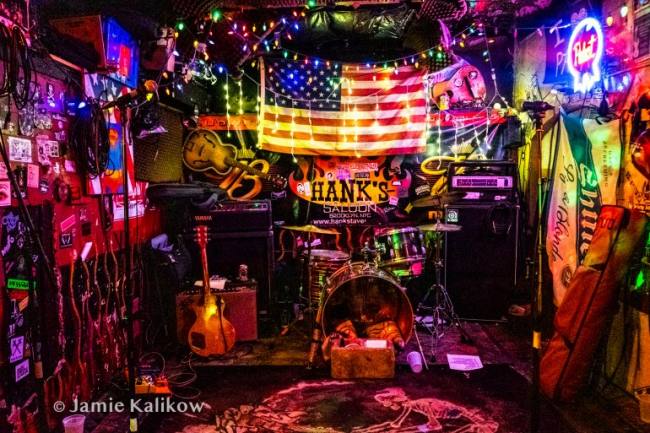 Les Sans Culottes is a French-language rock band from Brooklyn, New York.
They perform mostly original material as well as some covers of French rock songs and French-language reworkings of some classic American rock songs.
On Saturday, December 22nd, they closed with a real BANG, Hank’s Saloon on 3rd Avenue in Brooklyn on their final night in that location of about 15 years.
According to Hank’s Saloon,  “We were offered a new home from Hill Country Barbecue upstairs at their Brooklyn Food Park location at 345 Adams st near Borough Hall. We’ll have our own entrance, a great stage & sound system, awesome staff and will continue to support the community and the music scene starting early 2019.
[Show slideshow] 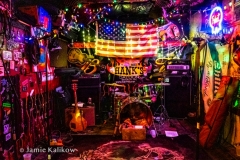 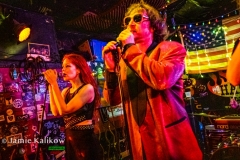 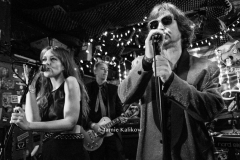 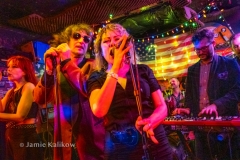 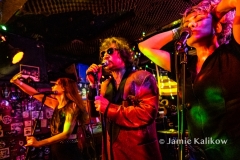 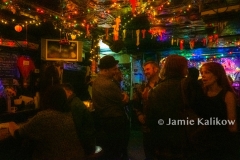 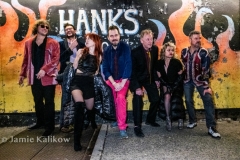