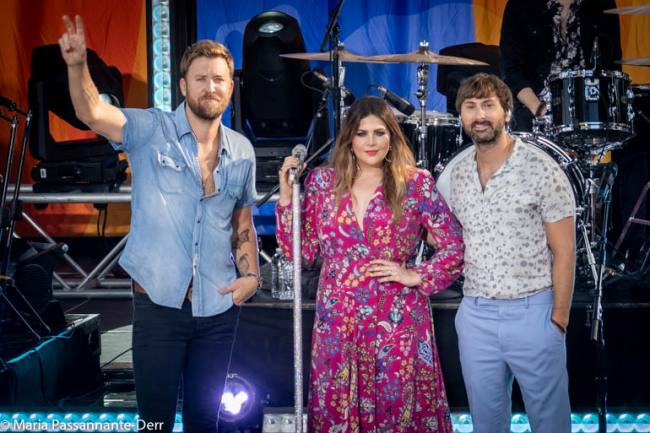 Lady Antebellum, the long time, outstandingly successful, contemporary,  country group, was featured on Good Morning America’s  Summer Concert Series today. Their set included several hits so familiar that fans sang along throughout the show:  “You Look Good” (2017); “Downtown” (2012); “Bartender (2014);  and of course, their all time hit since its release in 2010, “Need You Now”. Beginning with their debut album in 2008, that included “I Run To You”, their first no. one on the Billboard Country charts, Charles Kelley, Hillary Scott, and Dave Haywood of Lady Antebellum  have sustained multi-platinum success for more than ten years with seven Grammy Awards,  nine no. one hits, seven studio albums, thirty music videos and nineteen singles. Lady Antebellum will begin a Vegas residency and release their eighth album this fall. 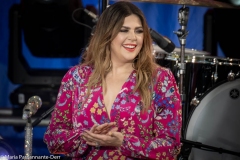 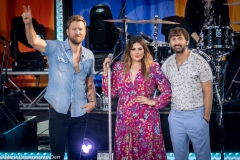 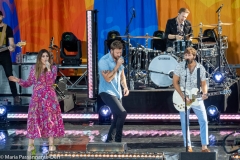 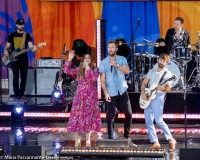 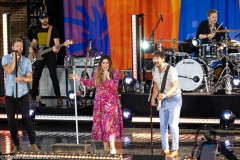