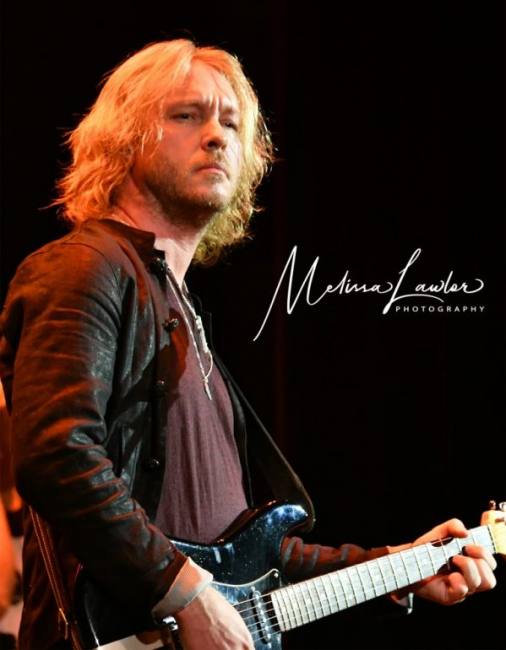 American guitarist, singer, and songwriter Kenny Wayne Shepherd was a co-headliner with Beth Hart at the historic Paramount Theatre in Asbury Park. Shepherd’s smoking guitar playing is what draws fans to his shows, and tonight it was a full house. More than twenty years into a recording career, Shepherd built a powerful reputation as an extremely talented blues guitarist and an engaging live performer. Eight of his 10 studio albums hit No. 1 on the Billboard blues charts, and the band holds the record for the longest-running album on those charts with his sophomore release, “Trouble Is…” Over the years, the has received five Grammy Award nominations and two Billboard Music Awards. Noah Hunt, his band’s vocalist, was a strong presence on stage while he complimented Shephard’s emotional guitar sounds. At tonight’s performance, some of his songs were “In 2 Deep”, “Deja Voodoo”, “Baby Got Gone”, and a B.B. King cover, “You Done Lost Your Good Thing Now”. 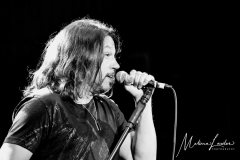 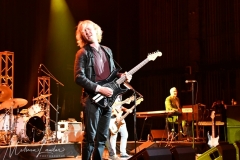 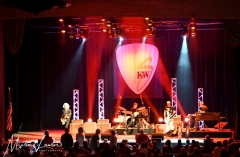 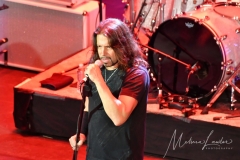 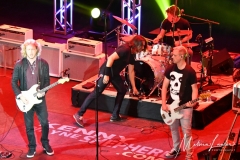 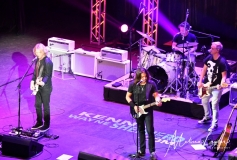