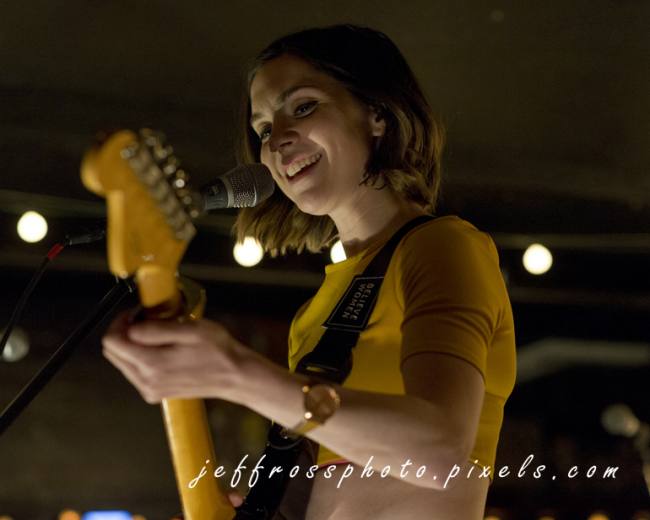 Kayleigh Goldsworthy is on tour supporting Dave Hause & The Mermaid. She engages the audience so well with just a guitar and a few stories between songs.

I first saw Dave Hause opening solo for Gaslight Anthem at the height of their popularity in a large, cavernous venue. He masterfully controlled the audience’s attention, so selling out smaller venues with his new release (it dropped on April 12th) provides an interesting and intimate contrast to that. The punky, folky rock tunes played beautifully in a small room. Next time around the US and Canada the band will likely step up to bigger clubs or theatres, making this round of shows special.

If you’re lucky enough to be in Europe over the next month, you can catch both acts in Germany, Austria, The Netherlands, Ireland, and more.

Kayleigh opens for Brian Fallon in New Jersey (May 18th).

Dave continues playing the US and Europe over the summer. 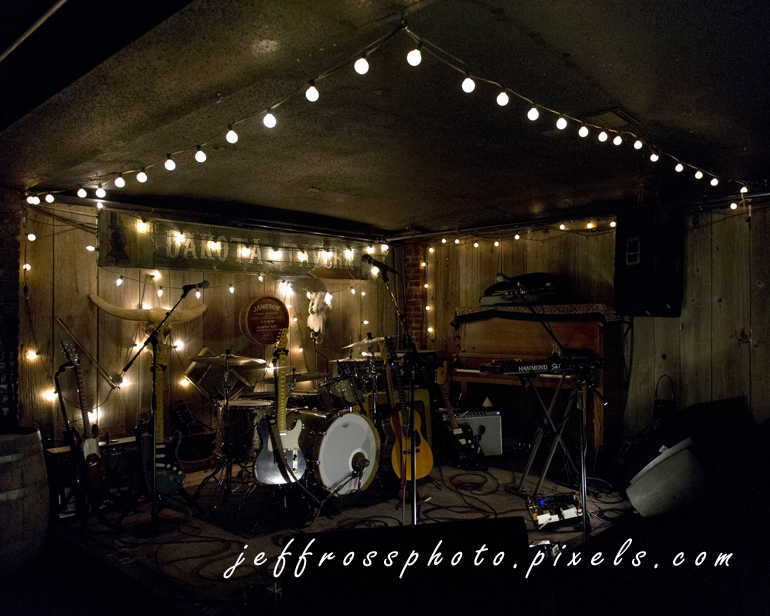 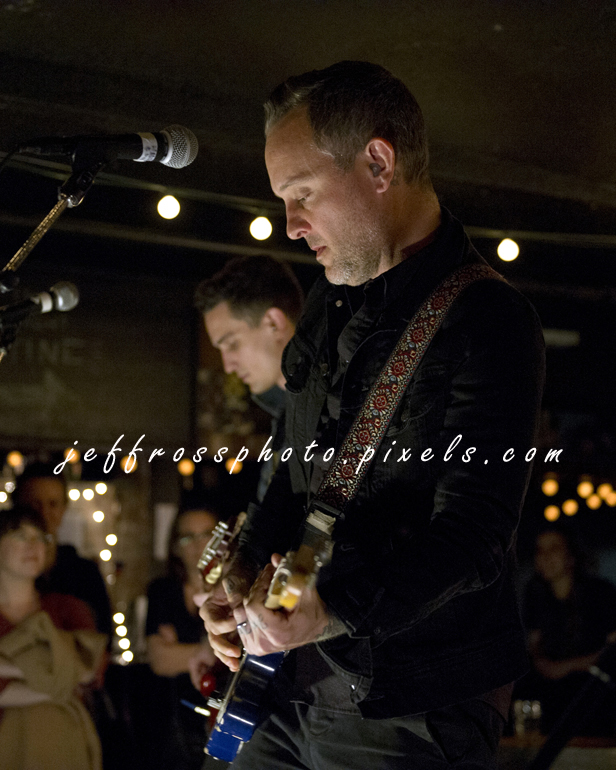 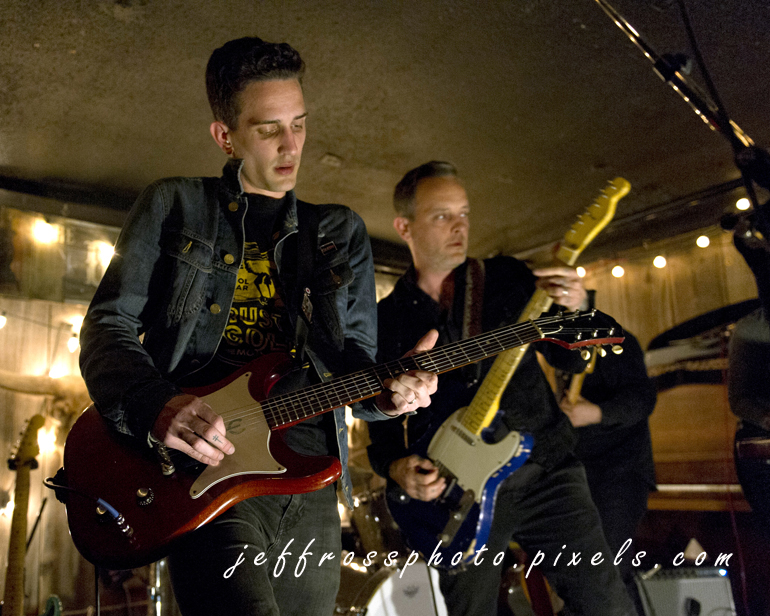 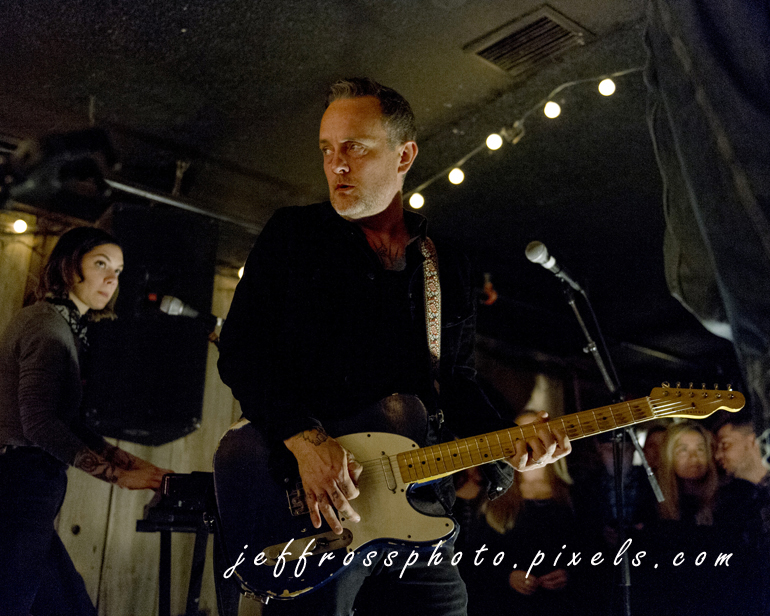 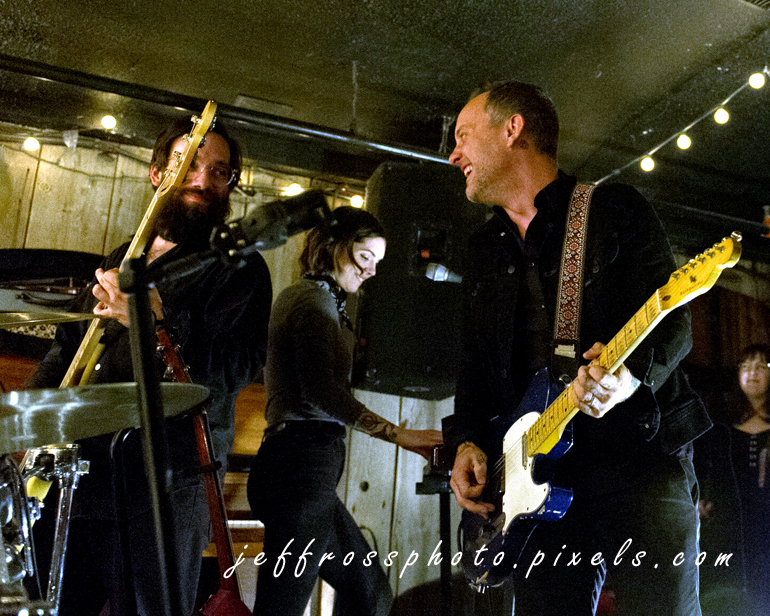 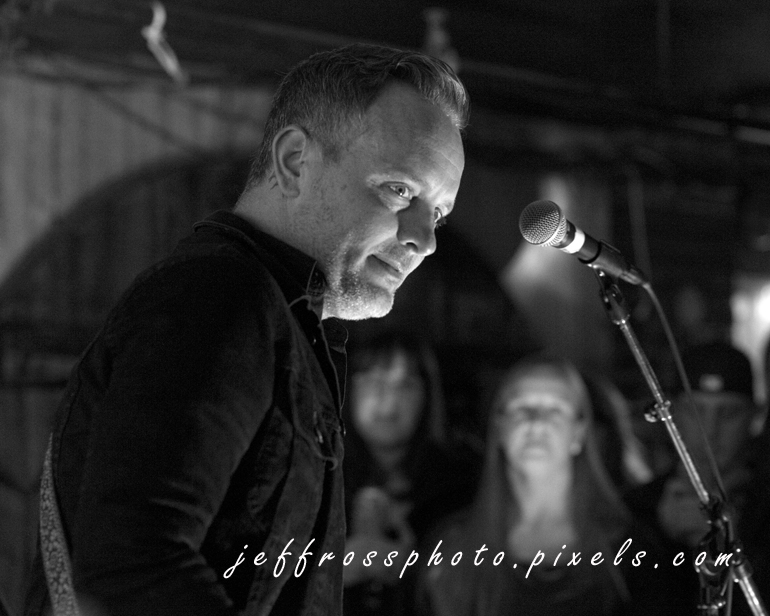 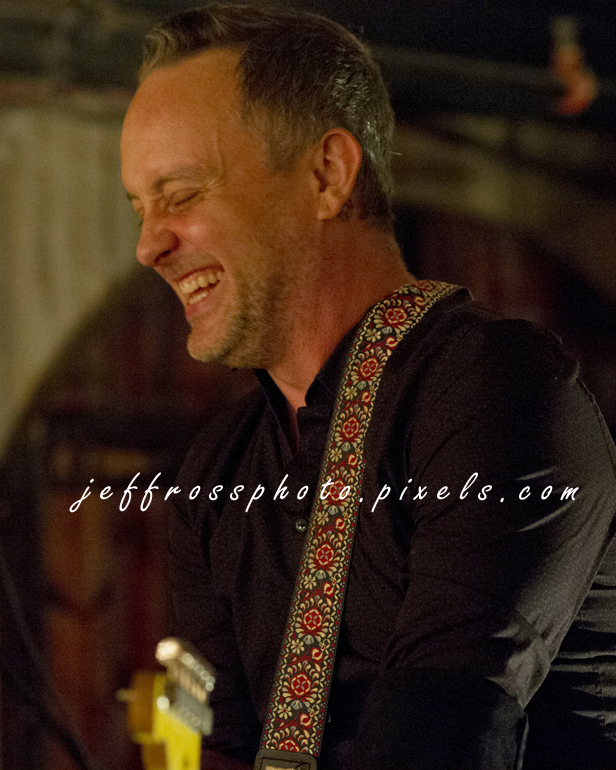 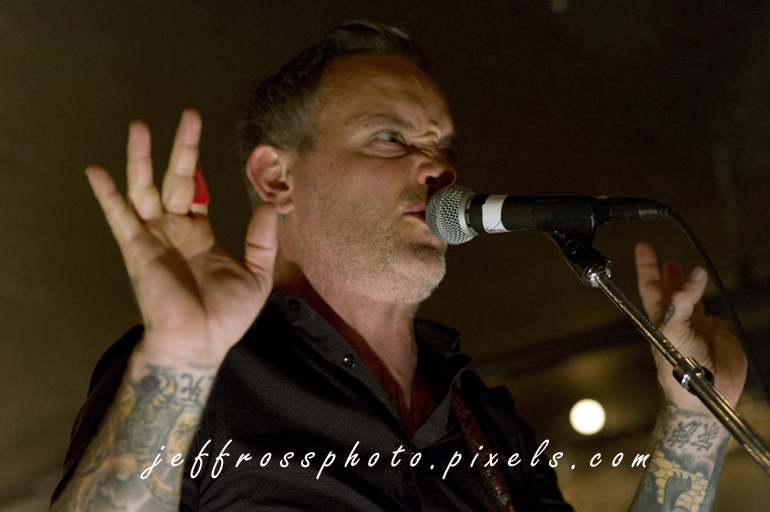 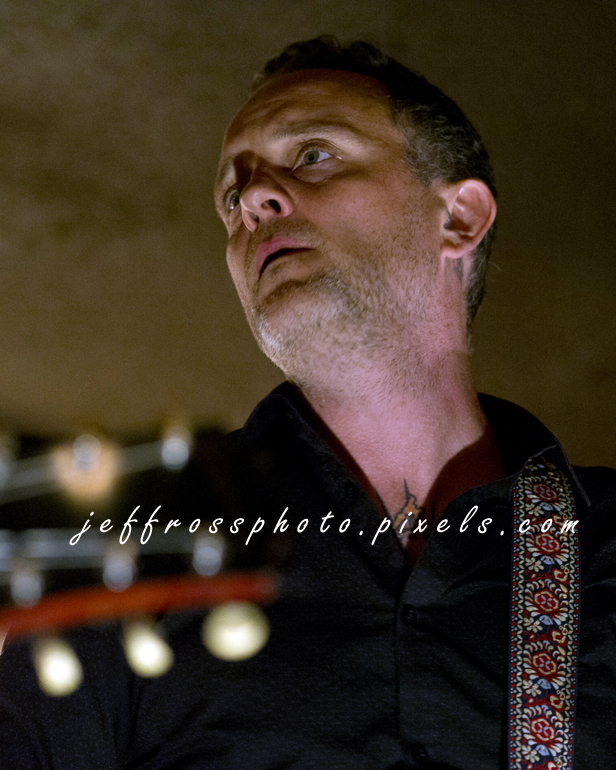 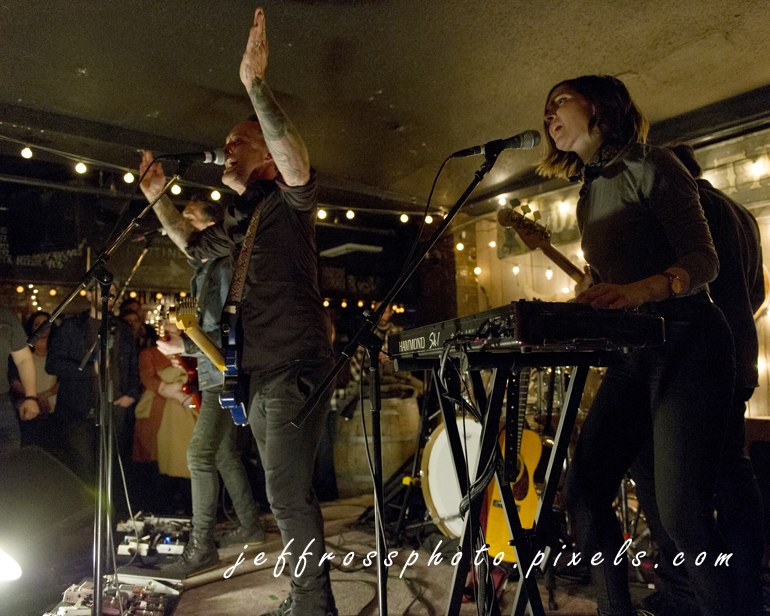 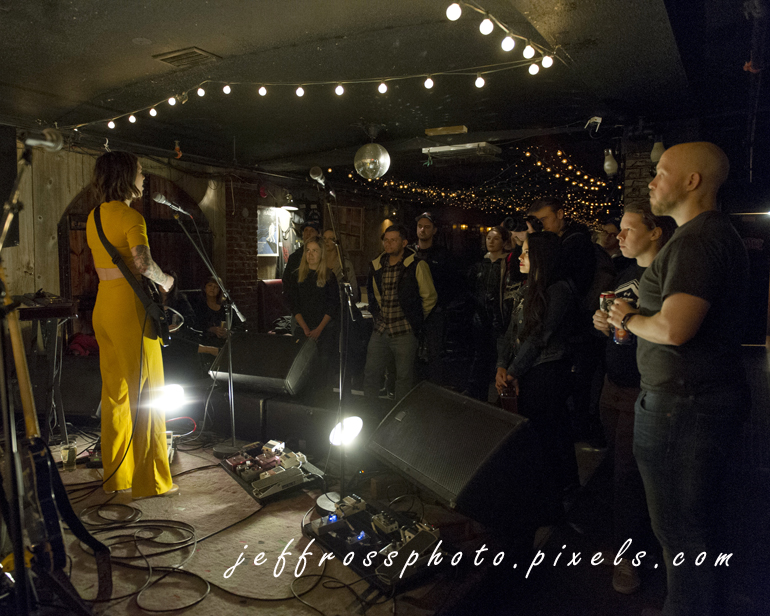 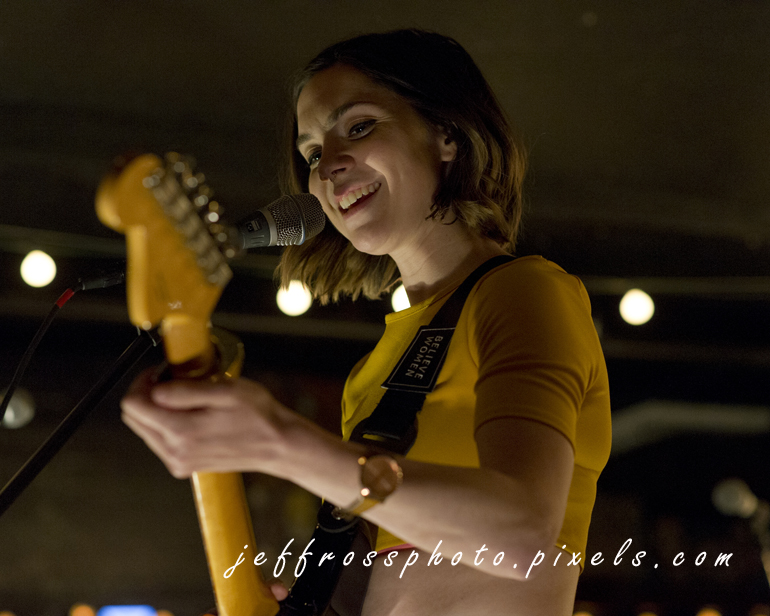 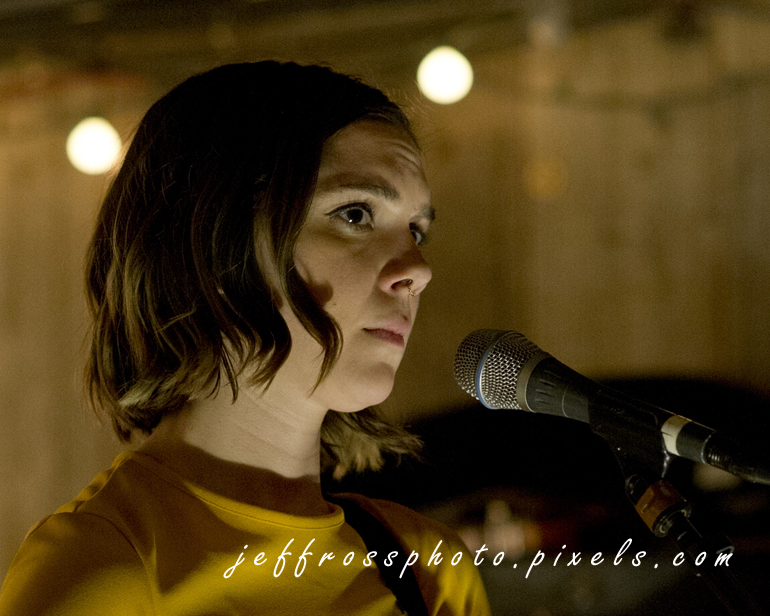 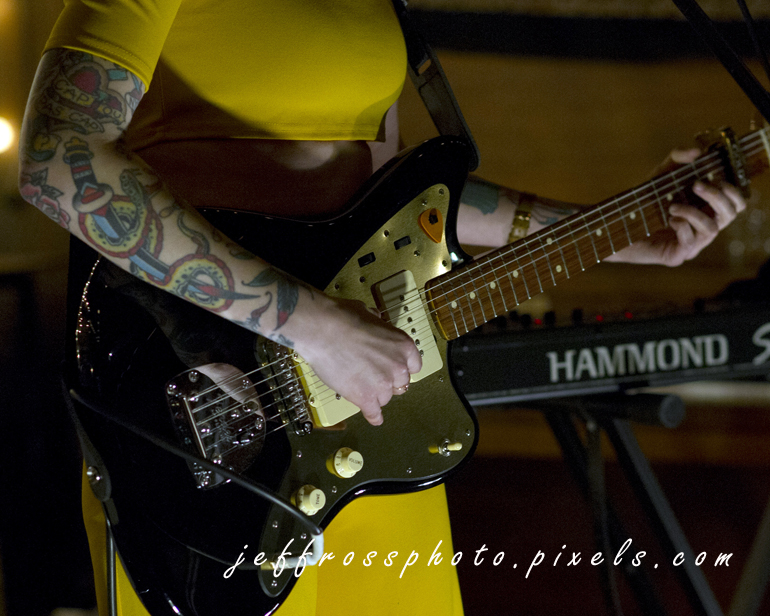 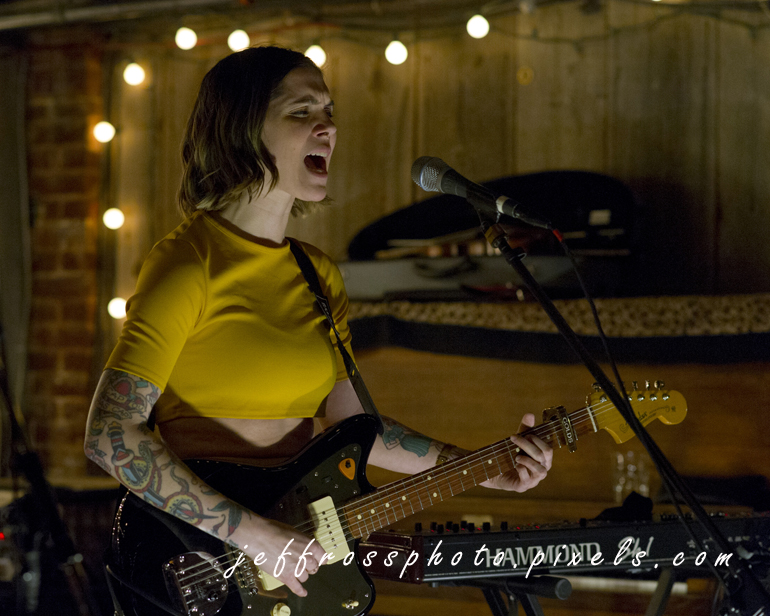