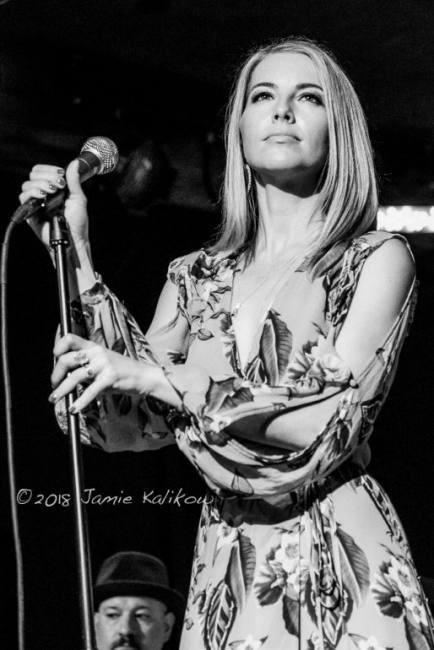 A celebration of the inspirational Joni’s incredible career.
Featured in the first half of show was the talented Leslie Mendelson, Anastasia Rene, Mary Fahl and the Kennedy’s (Pete and Maura), performing Joni Mitchell classics.
The 2nd half of the show featured Morgan James performing Joni’s album “Blue” in it’s entirety.
The evening was a emceed by Joe Raiola of the non-profit organization, “Theatre Within”, who produced the show.
All proceeds support the organization’s ongoing free workshops in songwriting, and meditation for the NY-metro cancer community at Gilda’s Club, NYC.
http://theatrewithin.org/
[Show slideshow] 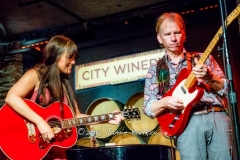 Photos and Review by by Jamie Kalikow