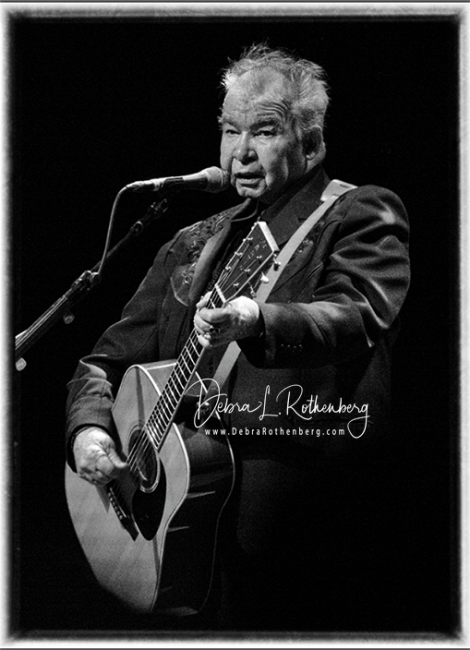 John Prine was supposed to perform tonight at The Rockland-Bergen Music Festival, a four-day celebration of music, but it was canceled due to the awful weather from last week, making the ground unsafe. Joe D’Urso, owner and producer of the festival, said in a release, “Myself, the production company and town feel we cannot safely erect major staging and all production items that are needed on the field and protect the safety of all patrons, artists and workers.”

John Prine was moved to Webster Hall in NYC and hosted by City Winery and he preformed to a sell out crowd. The packed capacity crowd was thrilled to hear new and old songs and ate up all his stories.

Kelsey Waldon opened the show and had the crowd listening intently to every word she spoke. She joined Mr. Prine later on, much to the delight of everyone in attendance.