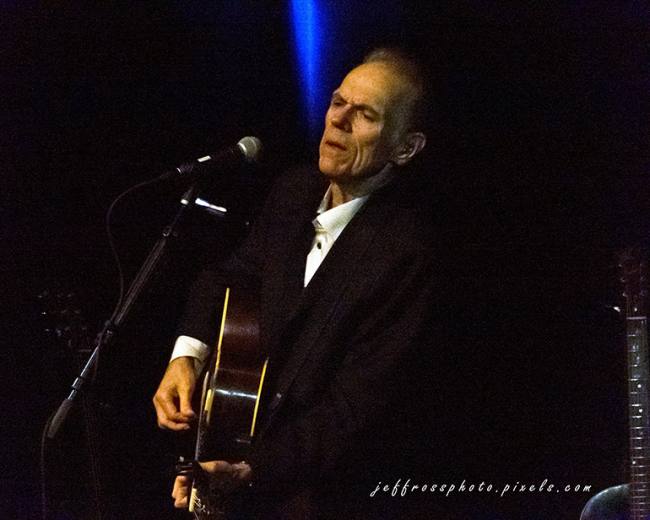 John Hiatt took the stage at Toronto’s Bluma Appel Theatre on November 7th, playing close to two hours to an appreciative audience. Highlight of the night (and close to home) was a beautiful performance of ‘Angel Eyes’, a Hiatt co-write and hit song released by Canadian singer and guitarist, Jeff Healey on his debut album in 1988. Sadly, Healey succumbed to cancer in 2008. Hiatt spoke of more than one artist during the show in reverential terms, hoping they had ‘become music’ after their passing. 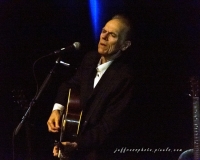 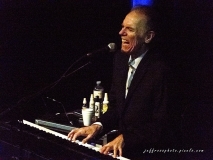 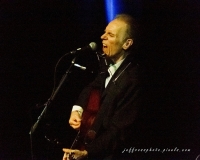 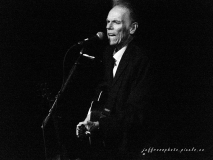