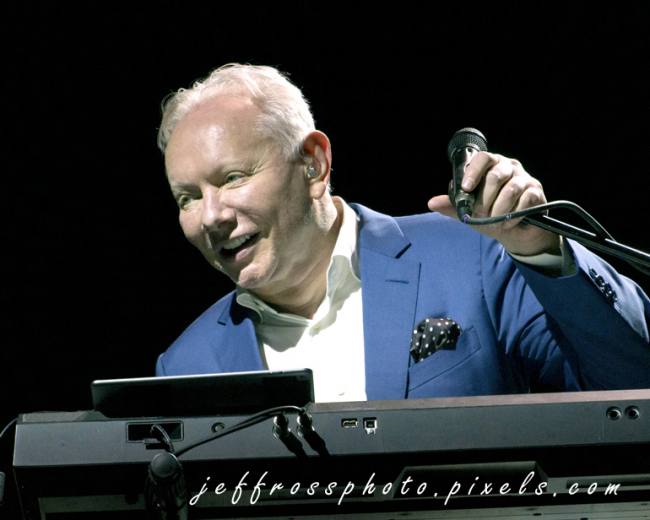 I find it hard to write about seeing a performer I admire as much as Joe Jackson.

I never saw him in my youth even though I knew every note of a handful of his albums, including Look Sharp!, I’m the Man, and Jumpin’ Jive.

Jumpin’ Jive was special to me; showing a teenager who was learning his way that every generation had it’s own rebellious music that parents could hate and I could explore.

The Ramones, The Sex Pistols and The Clash  were my generation’s Cab Calloway, Duke Ellington, or Louis Jordan.

Even though we got close to two dozen songs (1.5 hours + encore), there might have been another two dozen on my wish-list and I would have stayed long after last call to hear them. 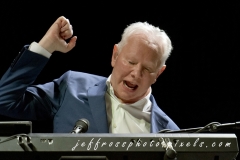 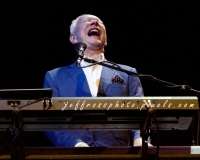 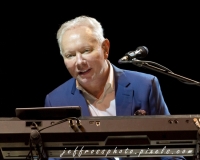 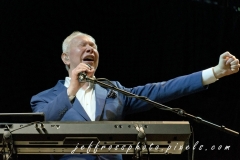 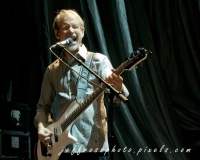 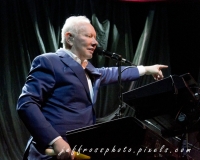 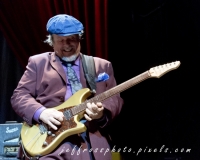 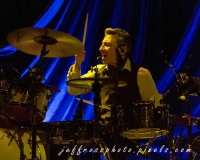 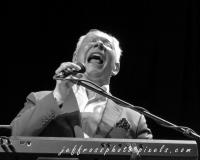 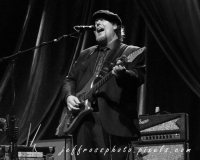 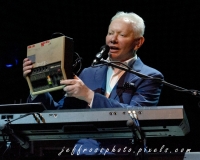 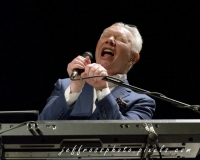 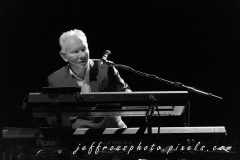 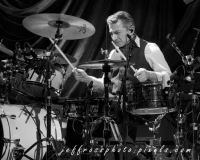 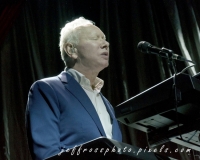 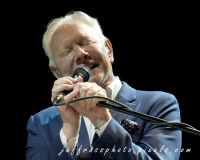 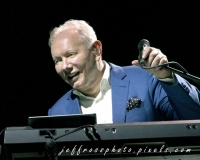