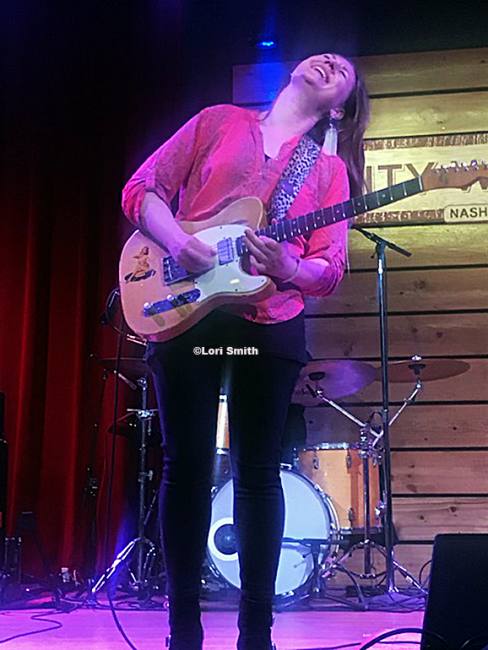 Joanne Shaw Taylor, City Winery – Nashville, TN
It is CMA fest week in Nashville, and that brings more music to the city than one would even think possible…with too many choices even on a weeknight.
The easiest decision was Joanne Shaw Taylor at City Winery. Touring against the release of her latest, “Reckless Heart,”  Joanne is a top notch singer and guitarist.  Her story is old news by now. Discovered at age 16 by Dave Stewart of the Eurythmics, and having moved to Detroit, it’s easy to see how music is her passion and one can’t help but smile while watching her perform. “Reckless Heart” is her first album recorded mostly live and using no pedals on the guitar.
Shaw Taylor has that blistering old growling soul singing style of Janis Joplin mixed with killer guitar licks of fellow blues players Kenny Wayne Shepherd and Joe Bonamassa.  Yet, she brings her own style to every song.
The stand out for me was the song “The Best Thing”.  Throwing around lyrics to the person who can’t commit in a relationship, she let everyone in the room know just who was boss.  Full of energy, confidently handling the guitar and the audience, watch out for this woman to become a star.
[Show slideshow] 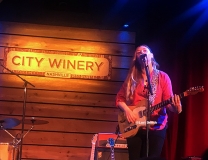 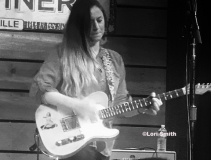