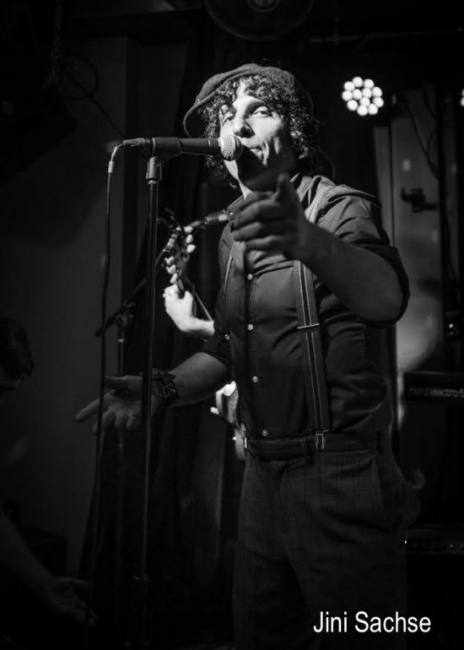 Jess Malin began his October residency at Coney Island Baby on Tuesday, October 2 with a fantastic set and a room full of supportive fans and friends. It was a bittersweet night for the East Village legend whose father had passed away the preceding week. Between songs Malin shared several stories about his father and the evening became somewhat of a celebration of his life. The set included a few new songs from the album that Malin will release sometime in 2019. He was flanked by his band Derek Cruz on guitar and vocals, Catherine Popper on bass, and Randy Schrager on drums. For some numbers they were joined by Danny Ray on saxophone, Indofunk Satish on trumpet and Rob Clores on keyboard.

no images were found

Review and Photos By Jini Sachse