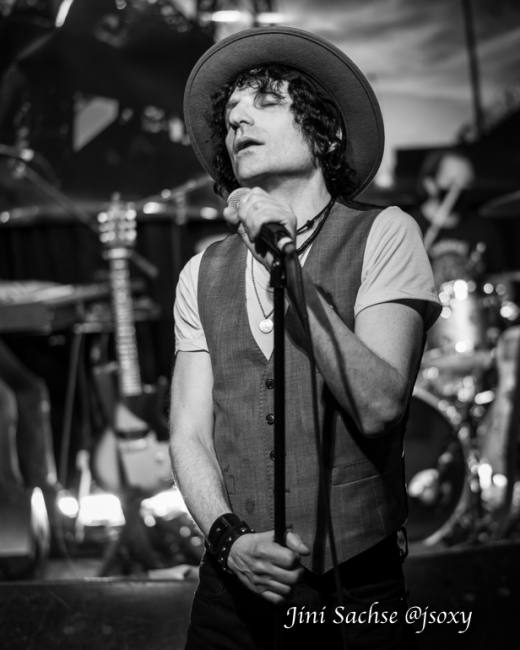 All over New York, fans of live music celebrated the return of events with in-person audiences beginning April 2. Arts and entertainment venues have been allowed to reopen at 33% capacity. At The Bowery Electric that number is 50.

Jesse Malin and his band gave their audience at the Bowery Electric all that they have been waiting for when they played two limited-capacity sold out shows on April 2. The venue has added plexiglass dividers, and fans were asked to remain within their ticketed area, but the legendary Bowery Electric vibe felt positively pre-pandemic.

As the fans came into the shows, many were overwhelmed to be back at Bowery Electric and to see one another again in person. It was truly a milestone moment in the long pandemic journey of New York.

“It was so symbolic and powerful to see Jesse Malin open the NYC music scene! We were so hungry for it and last night we got what we needed. The vibration of the music, lightning and overall club feeling….it was exhilarating, magical and every other emotion combined. Good friends , live music and dancing. We are back and ready for it!” said Gail Hoffman, local music fan.

Local musician and therapist Alirio Guerrero echoed those sentiments. “It’s been over a year of living cautiously during this pandemic; protecting our loved ones but missing the joy of connecting to those special friends bonded by live music. It was with overflowing emotions that I experienced Jesse’s return to live in person performing last night. The joy and exuberance on the faces of friends I hadn’t seen in over a year, brought tears to my eyes,” he said.

The band played two 90-minute shows and the first one was live-streamed around the world on the Rolling Live Studios platform. The sound was fantastic and the band was tight. Jesse Malin marveled at how hot it was inside Bowery Electric with an actual audience in attendance. He has been live-streaming from both BE and his apartment throughout the pandemic, and has grown used to performing in an empty space. At Friday’s show, the setlist covered much of Jesse’s long songwriting and performing career, including his new album that will be released in September. Band members Derek Cruz (lead guitar, vocals), Randy Schrager (drums), Rob Clores (keyboard) and James Cruz (bass) sounded like they have been performing live every night, not at all like musicians who have been mostly sidelined by the pandemic.

Access to the April 2nd show will be available until April 9th: https://rollinglivestudios.com/collections/jesse-malin-box-office

Jesse Malin recently released “The Way We Used To Roll” from his upcoming album: https://jessemalinwcr.bandcamp.com/album/the-way-we-used-to-roll 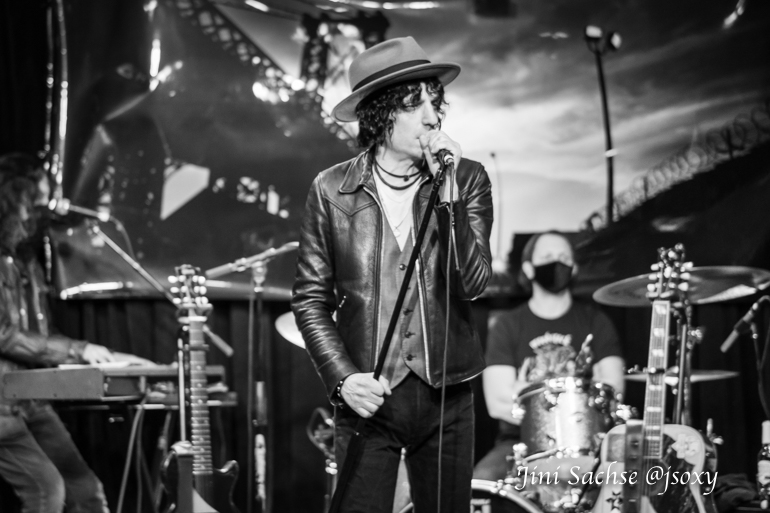 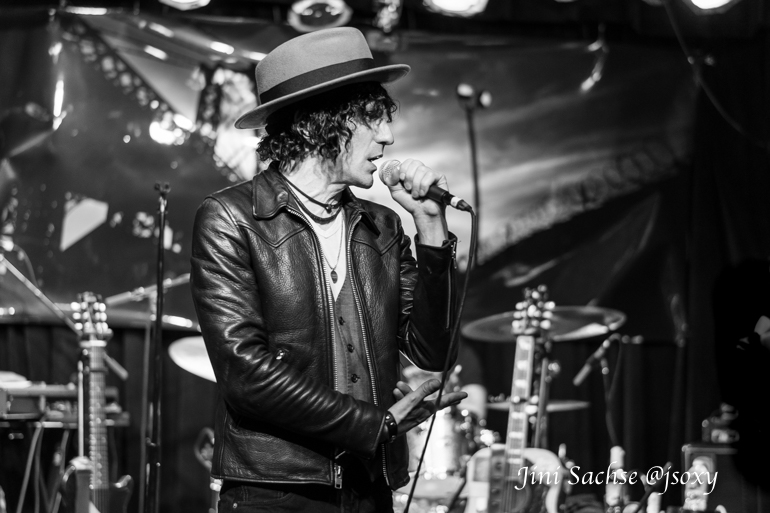 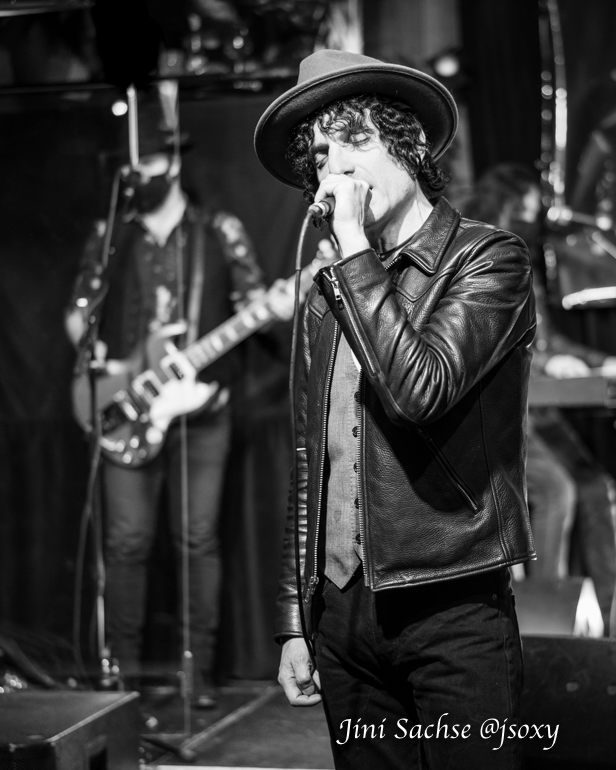 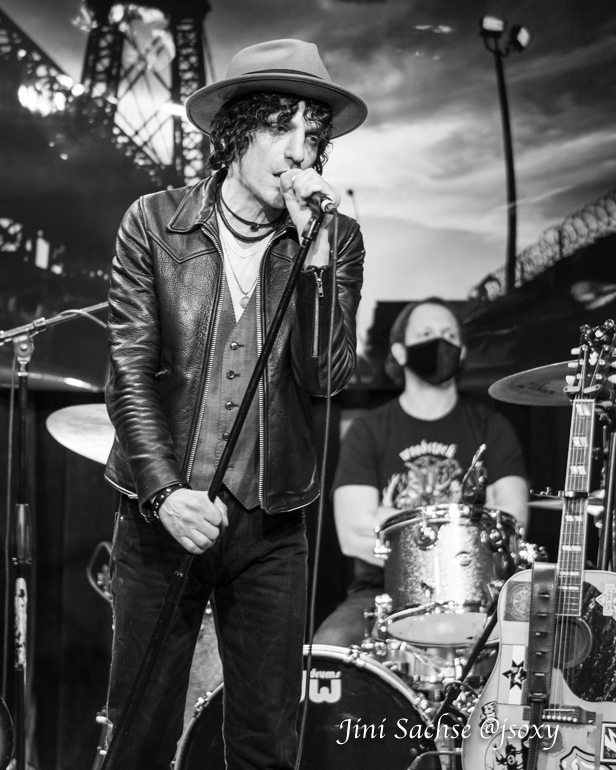 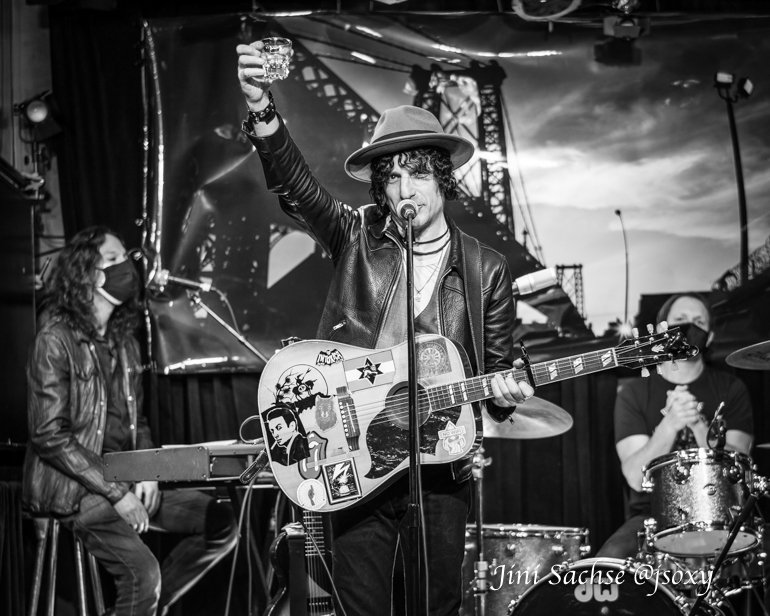 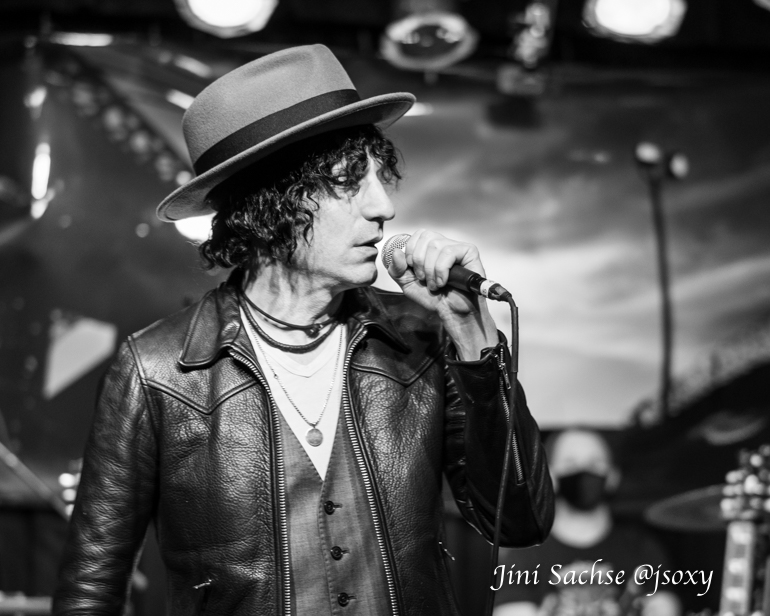 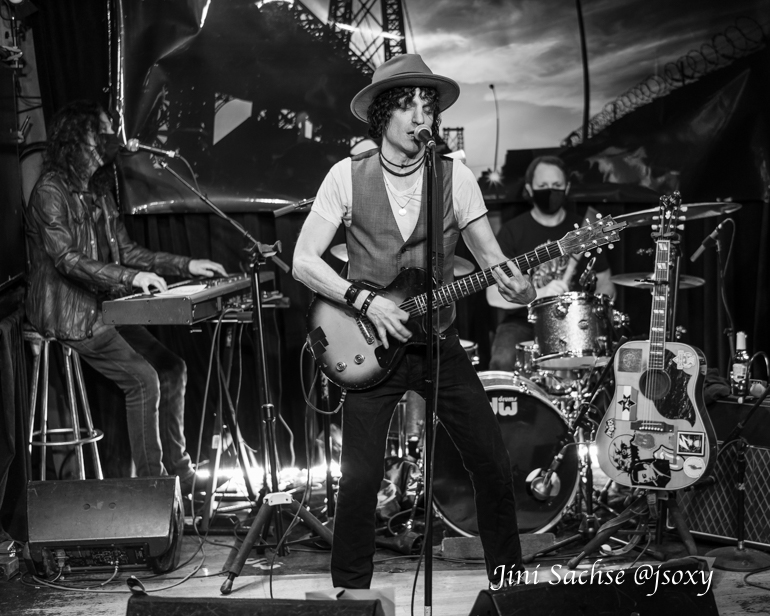 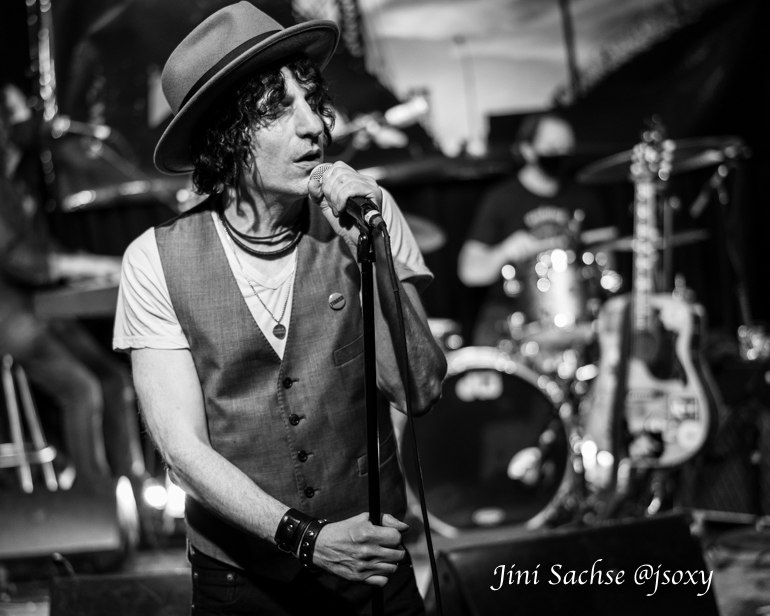 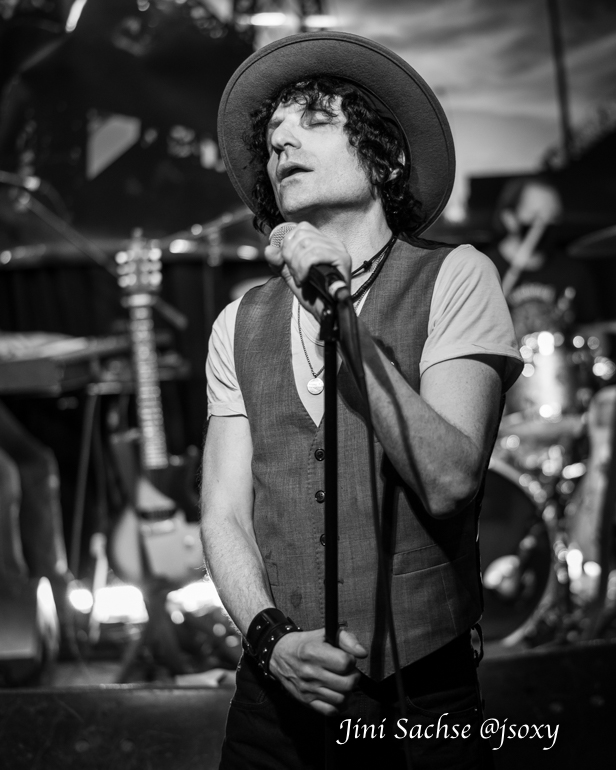 Review and Photos by Jini Sachse