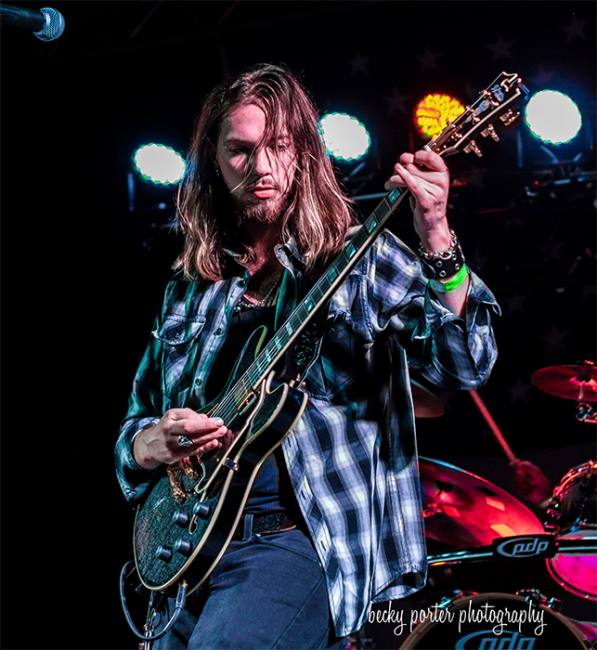 JESSE KRAMER ENTERTAINS HOMETOWN CROWD FOR A CAUSE

To say I was blown away by Kramer’s set of original music would be an understatement.  His talent, originality, stage presence, and his off-stage kindness.  Being primarily a solo artist, on this night, he performed with a full band.  Joining him on stage was guitarist Markus Hendricks, Jairaj Swann on bass and Elijah Pollard on drums.

Kramer, now 25 years old, left his hometown of Indianapolis at the tender age of 18 and knew exactly where he wanted to go and what he wanted to do. Landing in Nashville to pursue a music career, he has made quite a name for himself in the last few years.  Working as an Independent Artist, Kramer has made TV Appearances on “America’s Got Talent” and Fox’s “The Four” reality television music competition series.  Now with over 56k followers on Instagram alone, he’s so far been doing things right and doing them in a big way.

When I asked Jesse what it meant to him to be a part of the benefit concert, he replied:

“Playing the Whiskey Bent Benefit Concert in Avon, Indiana for me was a mix between my dream in the past time with what I have been able to make of it now in reality. I grew up in this venue cutting my teeth with my first gigs starting off. I have a long history with this place which has been able to support my career as I continue on my path as an Artist. I was called a few months back to help out in performing the benefit and couldn’t say “yes” fast enough. I am all about the cause that everyone affiliated with this show stood for. I am thrilled that this spot has been remaining a Live Music venue and a huge support system for local and touring musicians. Whiskey Bent had gone all out for this show with an amazing outdoor stage and full production – hats off! Whiskey Bent and their crew know the importance of a venue and musician relationship which is truly hard to find. Their benefit concert’s success was just the reminder everyone needed to prove that and furthermore, the integrity and hard work that goes into running such a business should not go unacknowledged. Thank you Whiskey Bent and crew for another Rockin’ experience! To many more!”

Jesse Kramer is one live act you definitely want to catch!  You can follow him on Social Media or check his website for upcoming show information.  His music is available on all streaming platforms. 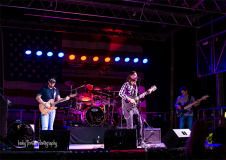 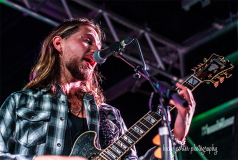 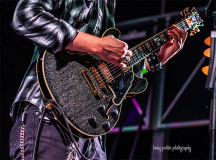 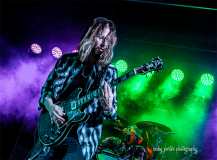 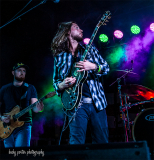 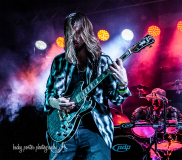 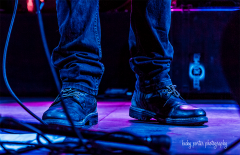 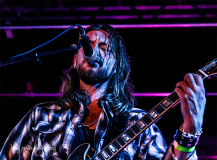