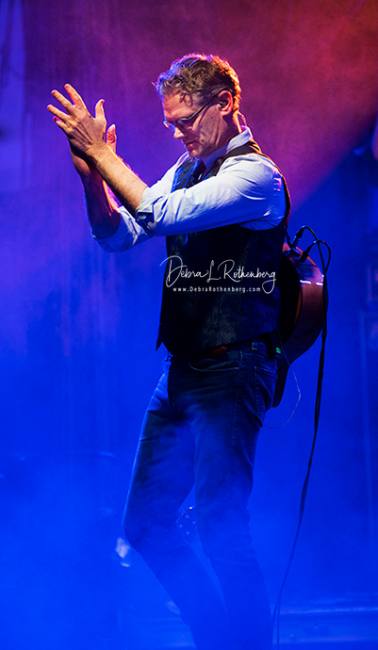 Jesse Arnaud Cook is a Canadian guitarist, composer, and producer. Widely considered one of the most influential figures in “nuevo flamenco” music today, he incorporates elements of flamenco rumba, jazz, & many forms of world music into his work. He is a Juno Award winner, Acoustic Guitar Player’s Choice Award silver winner in the Flamenco Category, and a three-time winner of the Canadian Smooth Jazz award for Guitarist of the Year. He has recorded on the EMI, E1 Music and Narada labels and has sold over 1.5 million records worldwide.

Catch him on tour for a great night.