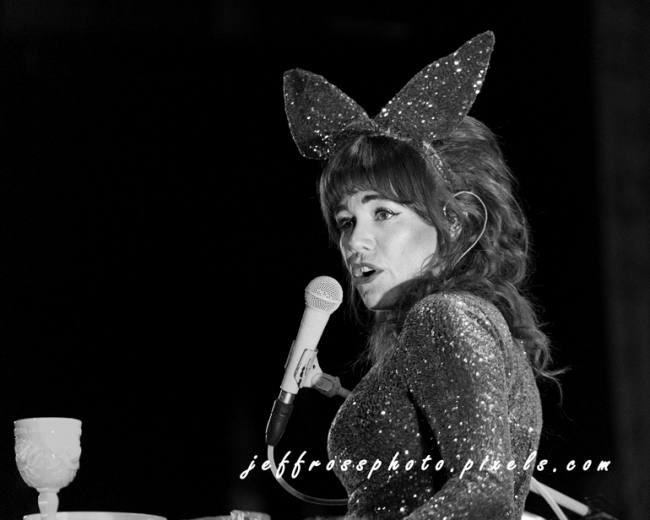 Whether she’s behind the keyboard or pacing the apron to connect with the fans up front, Jenny Lewis is always charming and engaging on stage.

She’s been touring behind her album, On The Line, her fourth solo album (released in March) that included a great studio lineup including Beck, Ringo Starr and Ryan Adams.